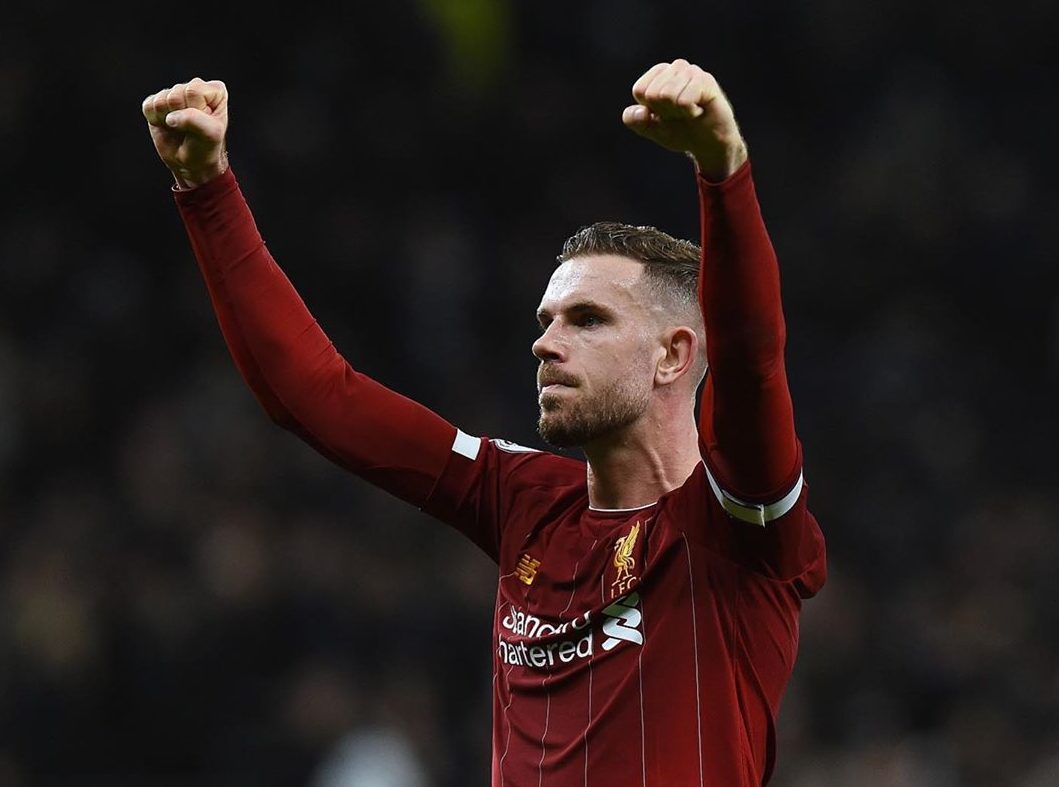 Jordan Henderson has been working with several other Premier League captains to organise a coronavirus fund that will raise millions of pounds for the NHS.

As reported by The Times, the Liverpool captain’s idea is for Premier League footballers to contribute to a fund for frontline NHS staff, with the potential to raise millions for frontline staff fighting the pandemic. Banks have already been approached to take donations and the players will take advice from the NHS and government on how best to distribute the money raised.

The news follows Health Secretary Matt Hancock calling out Premier League footballers for not “playing their part” by taking wage cuts since the crisis started, with the league set to hold further talks on Friday with the Professional Footballers’ Association in an attempt to discuss wage deferrals or reductions.

The Premier League have also confirmed that all 20 clubs have “unanimously agreed to consult their players regarding a combination of conditional reductions and deferrals amounting to 30 per cent of total annual remunerations” with the division set to advance £125 million to EFL and National League clubs to help keep them afloat.

Hendersons crisis fund has reportedly been met with wholesale approval, and is set to be launched in the next few days.

In other football news, The Belgian Pro League Board has proposed to end the Country’s football season.