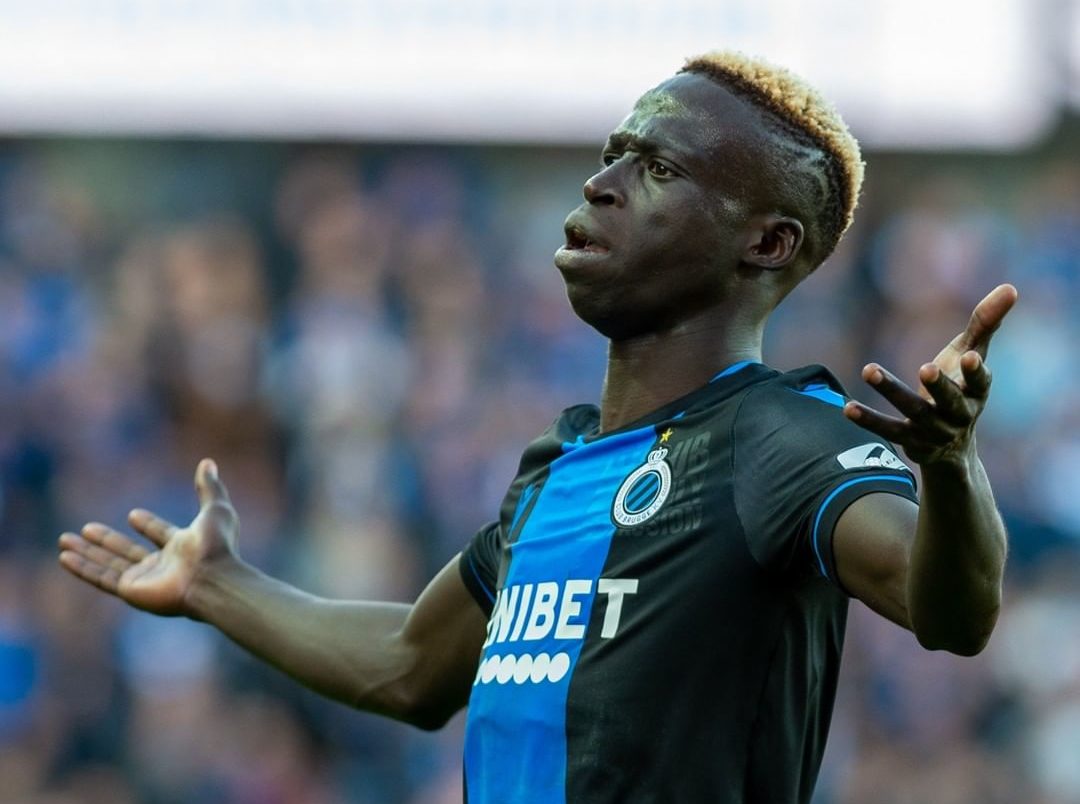 The Belgian Pro League board has reportedly proposed the immediate conclusion of the country’s football season.

According to HLN, the Pro League are looking to end the top flight season now and crown Club Brugge champions, making Belgium the first European country to officially end its 2019-20 campaign amid the Coronavirus crisis.

According to reliable Belgian reporter Kristof Terreur, the Belgian General Assembly will (have to) approve the decision by the 15th of April, with the Board of directors (Genk, Standard, Charleroi, Club Brugge, KVK, Z-Waregem, Gent, Union, Anderlecht, Oostende) set to advise 11 smaller clubs and send a letter calling for the league to be stopped.

The move would see Simon Mignolet win his first-ever league title in Belgium at Brugge after transferring to the club from Liverpool at the start of the 2019-20 campaign.

In related news, the Premier League is developing isolated “World Cup-Style” plans to finish the season.