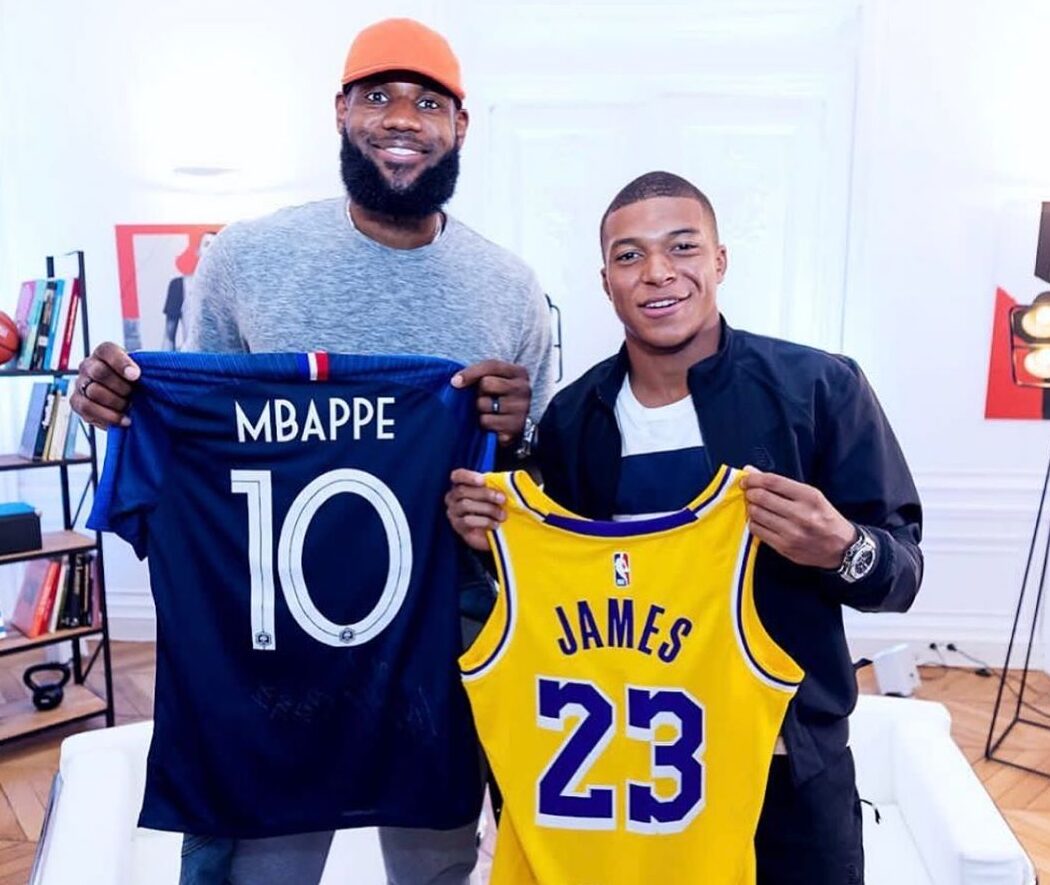 PSG star boy Kylian Mbappé is set for a huge 2021, with reports emerging that he’s set to release a capsule collection with Nike and basketball star Lebron James and become the cover star for FIFA21.

After Nike blessed the Bondy-born baller with his debut collection – which celebrated his birthplace – back in December, Mbappé and Nike are cooking up even bigger plans by pairing the 2018 World Cup Winner with NBA superstar LeBron James.

LeBron and Mbappé enjoy a close relationship and follow each other’s exploits in their respective fields closely. The duo originally linked up with Nike for an inspirational conversation at the end of 2018, and LeBron stepped out donning Mbappé’s ‘Bondy Dreams’ collection at the end of last year.

Now, the two superstars are set to join forces on a fully fledged, co-branded capsule collection. According to culturepsg.com, the range will officially be called “KYLIAN MBAPPE X LEBRON JAMES”, which will feature “pants, a sweat jacket, a sweater with hood and a T-shirt.”

The collection will also feature co-branded personalised logos, with Mbappé’s “KM” and the stylized crown of King James featuring prominently in the new range. Take a look at what the collection is reportedly set to look like below. 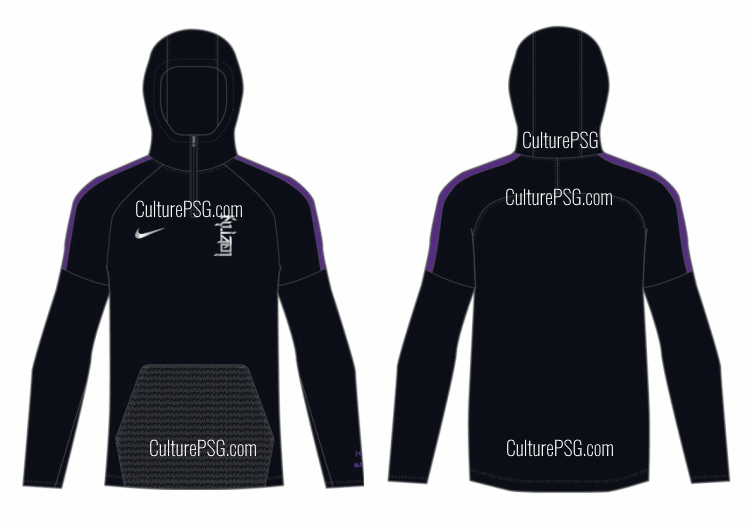 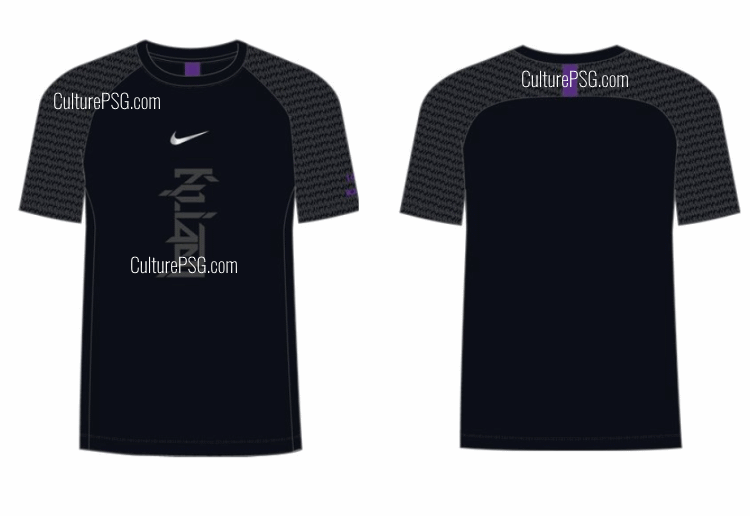 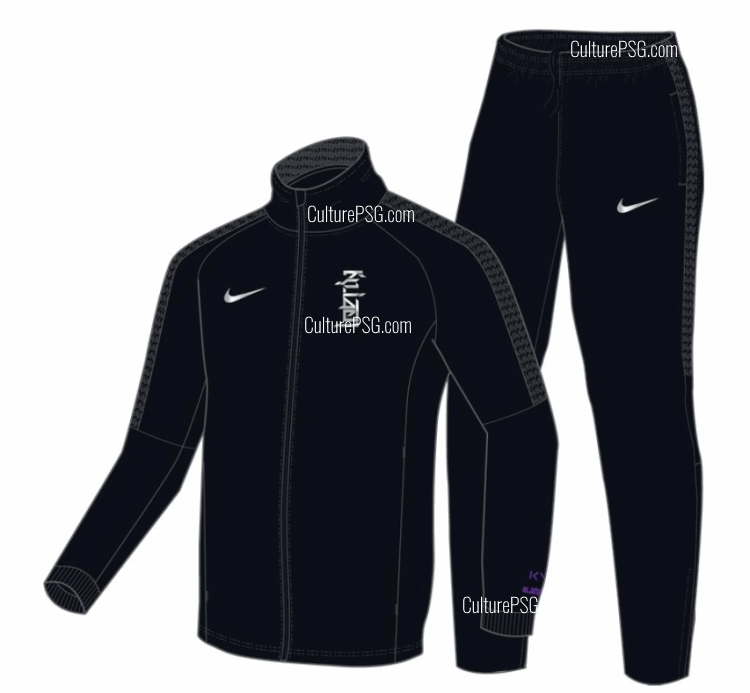 Mbappé is also set to become the latest cover star for FIFA 21 after featuring prominently in the trailer for the Next-Gen edition of the game.