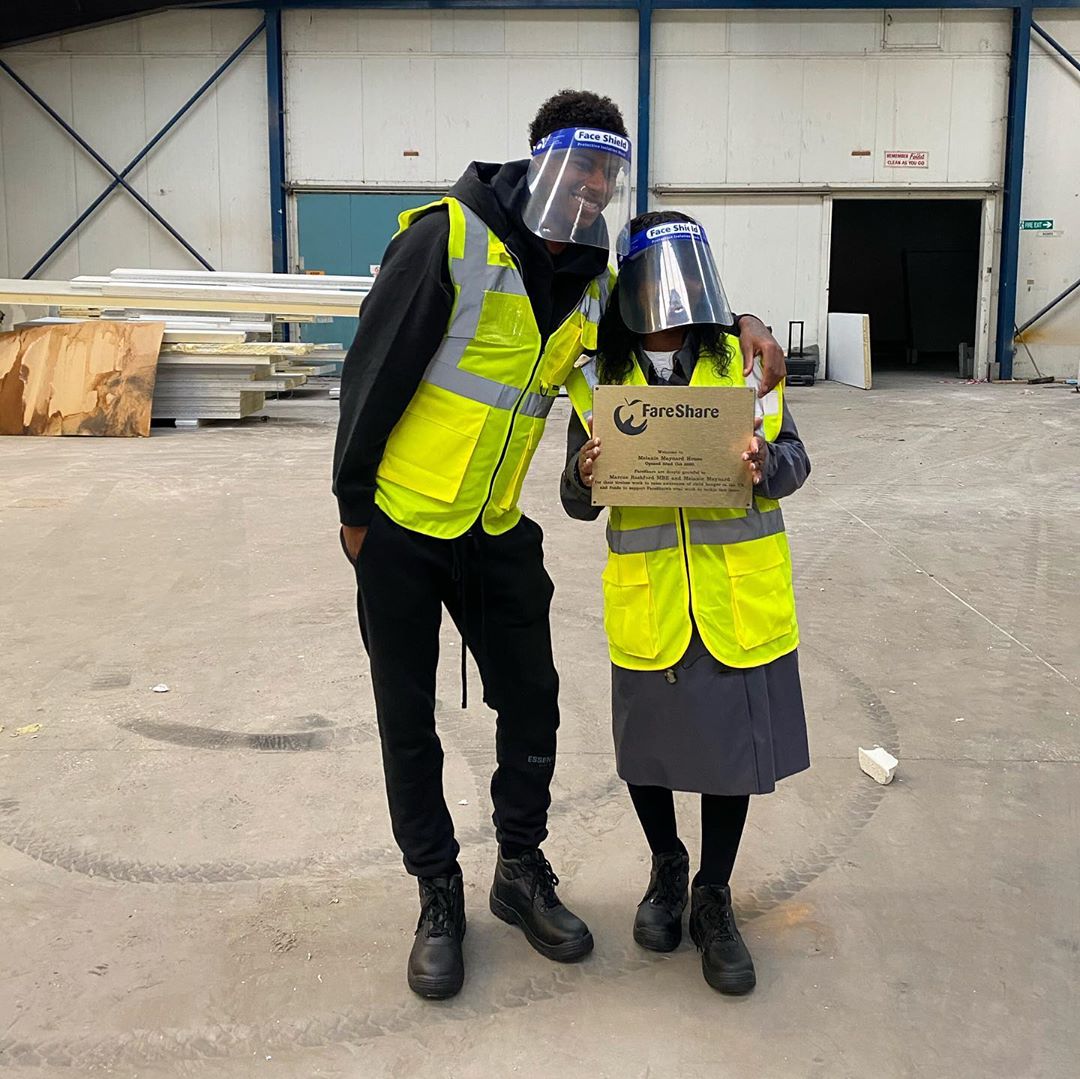 Marcus Rashford has inspired local communities across the country to step up and support the provision of free meals for children during the October half term.

Fresh from bagging the winner against PSG midweek, Rashford has spent the last 24 hours sharing stories of businesses up and down England, who have announced they will be filling the voucher scheme deficit.

Following the news that Conservative MP’s voted down continuing the provision of free school meals, Rashford asked followers to share the hashtag #ENDCHILDFOODPOVERTY to tweets in order to raise visibility of those helping the vulnerable across the UK.

Rashford has highlighted the generosity of a large number of shops, restaurants, cafes and businesses who have joined his campaign to feed hungry kids during school holidays.

Blown away by news of local businesses stepping up to fill the voucher scheme deficit during the October half term. Selflessness, kindness, togetherness, this is the England I know ???????

Add #ENDCHILDFOODPOVERTY to your tweets so I can track them. I will share as many as I can ♥️

The Manchester Utd striker has previously spoke on how his mum, Melanie Maynard, relied on free meals and did 14-hour shifts to feed him and his four siblings when he was growing up in Wythenshawe.

Rashford’s Twitter feed is now full of stories of people working together to do their bit in doing what’s right and ending child hunger.

Rashford is continuing to share these stories while his joining his mum to help at a new Fareshare foodbank depot in Greater Manchester after the Government’s callous decision.

Footballer @MarcusRashford has visited a new foodbank depot named after his mother, Melanie Maynard.
He gave #BBCBreakfast his reaction to the recent government rejection of his campaign for free school meals to be extended over the holidays in England.https://t.co/zDPLzQpr2p pic.twitter.com/sIqM1jT0NT

Salute to Marcus Rashford for not backing down to criticism and standing up for what he believes in. Keep fighting the good fight, Marcus.