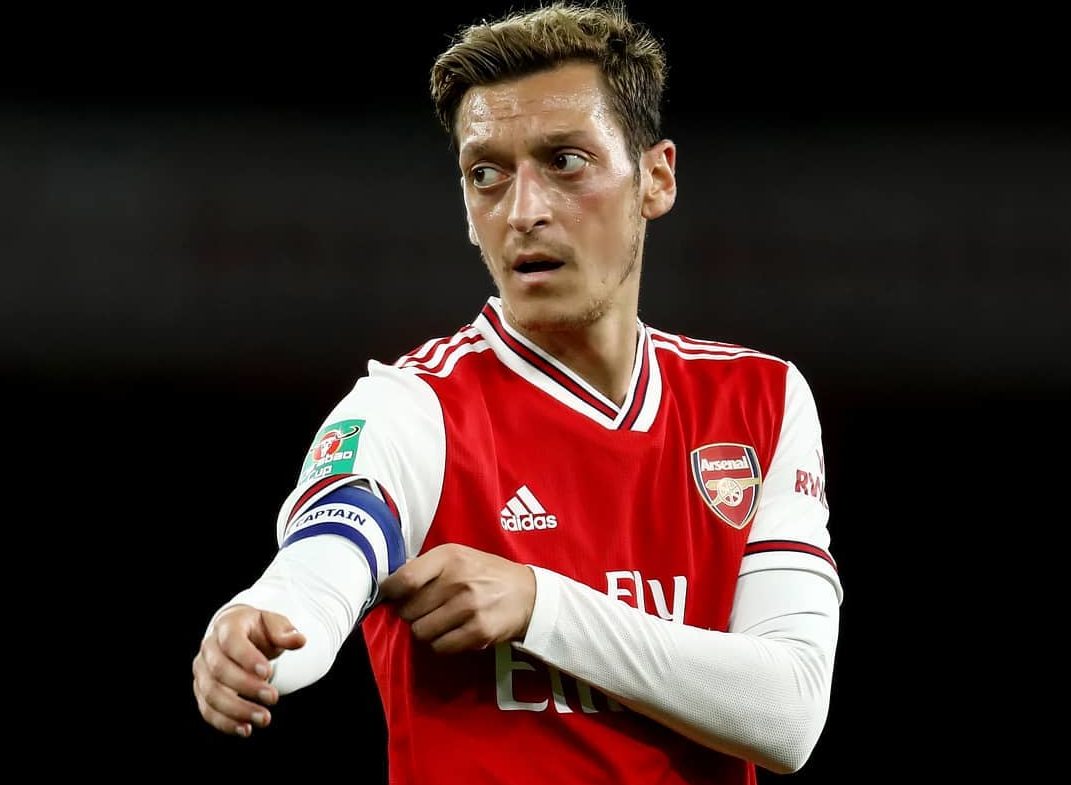 Arsenal’s Mesut Özil has organised free school lunches for a school in Barnet, North London. Over 70 kids who usually get free school meals will continue to be fed during the half-term this week.

The students were met by a surprise when collecting their meals as the World-Cup winner was present to greet the children.

Özil is also providing 1,400 meals per day at 11 schools in the North London area, as reported by the Telegraph’s Sam Dean. The midfielder has been paying for meals and also aiding charities and shelters since the Covid-19 pandemic hit in March but this week expanded help to schools.

The power of football: Mesut Ozil is providing 1400 meals per day at 11 schools in the north London area. The #AFC midfielder has been paying for meals for charities & shelters since March and this week expanded it to schools.

A movement started by Manchester United’s Marcus Rashford to eradicate food poverty in the UK has received local backing by restaurants and councils following the governments failure to change its policy on school meals during the holidays.

Özil is the latest backer of this movement and continues to be a leader off the pitch. Not only does he use his influence to affect change, he is showing how football can influence the world.