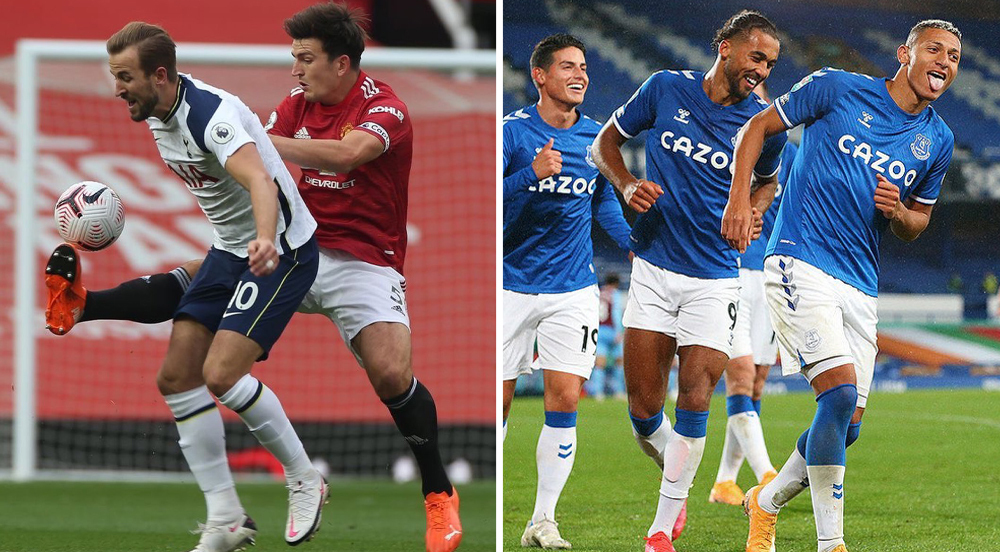 The Premier League are increasingly likely to abandon their controversial pay-per-view model after this weekend’s round of fixtures, striking a decisive victory for fans who campaigned against the idea since it was introduced last month.

The model had caused uproar with fans when introduced in October due to its high price point of £14.95 per fixture. Many fan groups refused to pay for the service and instead started initiatives to direct money to community incentives instead. Alongside this, many club chiefs publicly voiced their frustration at the model adding to its negative perception.

The decision comes as the country enters another lockdown and fan pressure to remove the PPV model increases. Reports claim the first nine matches under the controversial broadcast model averaged 39,000 domestic PPV buys.

As reported by The Athletic, at a Premier League meeting today the issue of Pay Per View was revisited and clubs are highly likely to drop the idea until 2021 at least – where the idea will be looked at again.

For fans, it means games will be available like they were in September via the Premier League’s existing broadcast partners and shown on Sky Sports, BT Sport and Amazon Prime Video.

Congratulations to all fans who fought this fight.