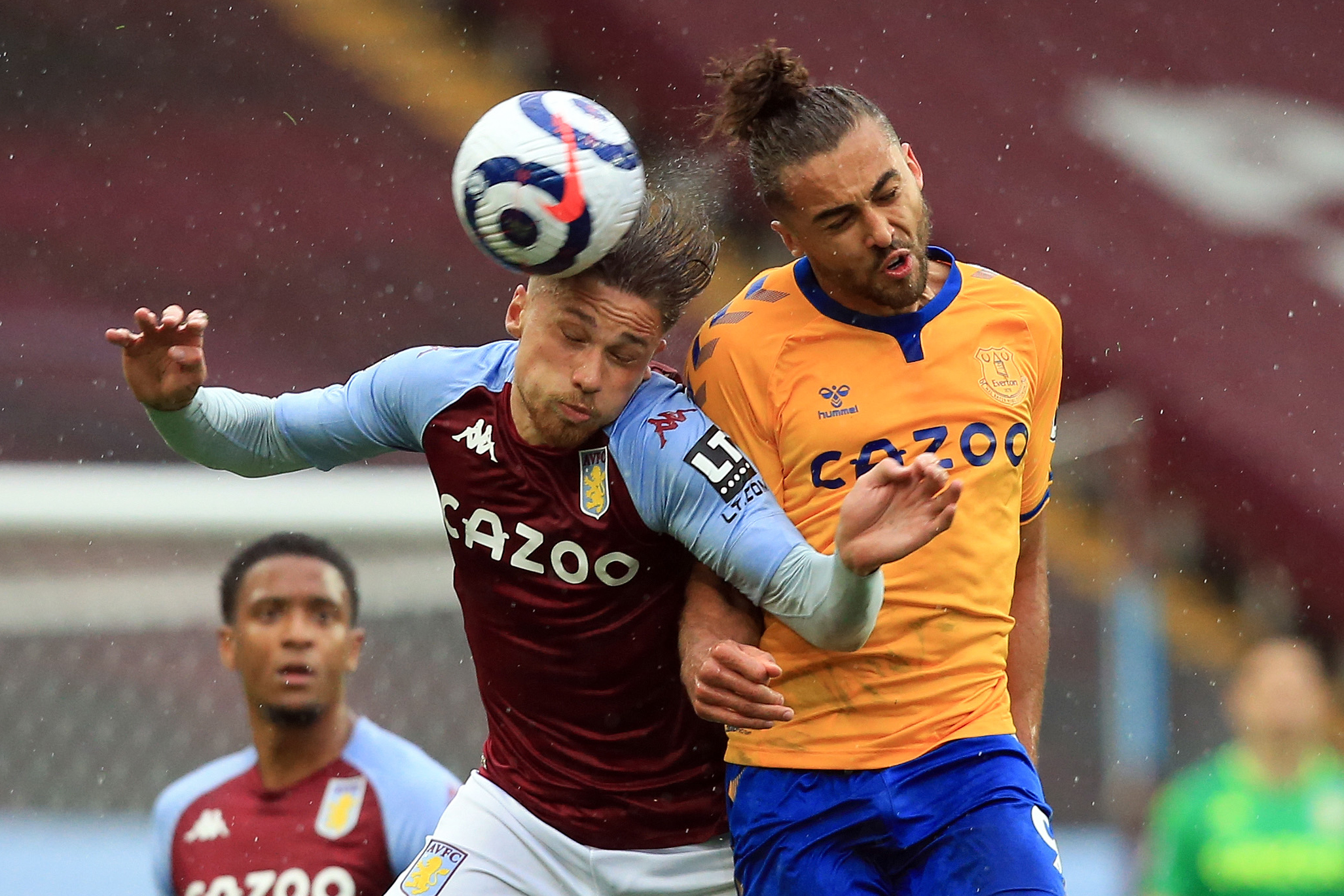 English football has just introduced a new rule for the upcoming 2021/22 season that will see players restricted to 10 “higher-force” headers in training per week.

The new rules were delivered in a joint statement from the Football Association, Premier League, English Football League, Professional Footballers’ Association and League Managers’ Association, advising “a maximum of 10 higher-force headers” are to be carried out in any training week.

The measures will now be implemented across all levels of professional levels of football in the UK following a series of studies found that repeated heading could lead to dementia and other long-term diseases.

Earlier this year, the Premier League announced that they would be working with Sports and Wellbeing Analytics on a study involving players from Manchester City’s U18s and women’s teams and Liverpool’s U23s, U18s and women’s team. A cohort of players from each team was provided with SWA’s PROTECHT mouthguard, which collected data on the frequency and force of impacts and how they affect the body and brain. The mouthguards are fitted with a number of sensors which provide precise measurements in real time to sideline staff.

The technology is already in use across professional rugby union (including Premiership champions Harlequins, Gloucester Rugby, Leicester Tigers, Ospreys and Bristol Bears and Harlequins Women teams), along with a number of other sports, with SWA aiming to support the future of the games we love by helping to provide greater insight into head impacts.

The news arrives after an MPs’ inquiry earlier in July said that sport has been allowed to “mark its own homework” on reducing the risks of brain injury.

“The preliminary studies identified the varying forces involved in heading a football, which were provided to a cross-football working group to help shape the guidance,” said a joint statement on behalf of the Football Association, Premier League, English Football League, Professional Footballers’ Association and League Managers Association.

“Based on those early findings, which showed the majority of headers involve low forces, the initial focus of the guidance [for professional football] will be on headers that involve higher forces.”

Other studies, such as a 2018 study by the University of British Columbia, found that blood levels of proteins associated with damage to nerve cells increase after heading the ball.

The statement also said that “the majority of headers involve low forces”, although the announcement will require clubs to heavily switch up their regular training routines for 2021/22.