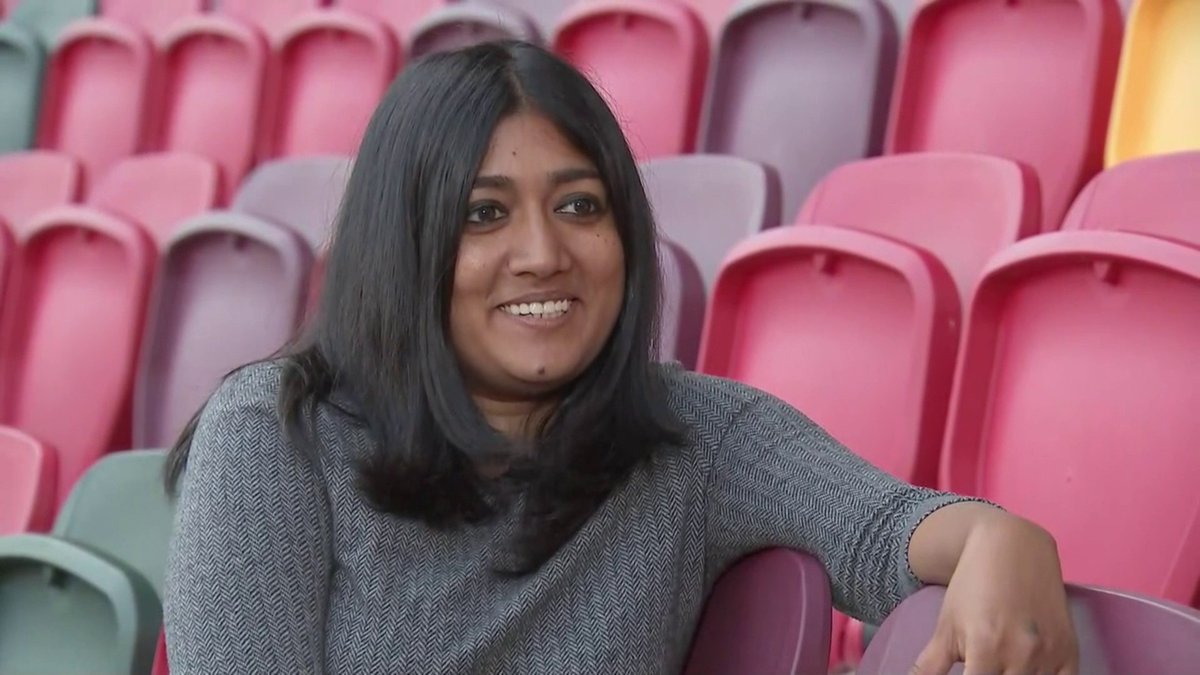 Brentford have taken an impressive step towards increasing diversity at boardroom level in the Premier League by adding Preeti Shetty and Deji Davies in non-executive director roles.

After taking the rare step of advertising for an independent non-executive director, The Bees went through a shortlisting process before deciding to appoint both Preeti Shetty and former semi-professional footballer Deji Davies to their Board.

Shetty is set to become the only British South Asian woman in a Premier League boardroom, with the CEO of technology-based social enterprise company Upshot having spent a decade working in football, most notably at the Football Foundation.

Davies is a managing director at financial services company JP Morgan, and is a former semi-professional footballer, who counts Boreham Wood and Slough Town among his former clubs. Davies is also a trustee of education charity Future First and is an ambassador for the charity Awaken Genius.

Club director Monique Choudhuri says they opted to appoint the standout duo to their board because of their “sensational” skills conveyed and the decision was what they call a “board-no-brainer.”

Brentford chairman Cliff Crown said: “We started this process with the aim of adding expertise to our Board in the areas of community, supporter and stakeholder engagement. As we went through the process, it became clear that there were many exceptional candidates interested in the role. Preeti and Deji made it to the final round and after the final interviews we could not choose between them. Given they will bring different skills, we decided the best decision for the future of the club was to appoint them both.”

?️"There are so many glass ceilings we need to shatter one at a time."⚽️?@BrentfordFC's newest board member tells @SkySportsNews she hopes her appointment offers South Asian women hope they can be whatever they want to be? https://t.co/lq0zAY8gRY #BrentfordFC?#BeeTogether pic.twitter.com/f6VDTPPJqq

When commenting on her recent appointment, Shetty noted there is still some work to be done to make football a totally inclusive space for women wanting to work in the industry. But change is coming, her appointment is proof of that.

“Football is changing but it is still very male dominated and predominantly white. Other South Asian women can hopefully look at me but also the other women who are doing incredible work at every level of the game and say, “if I wanted, I could do that too .” But equally, there are so many other roles we haven’t touched. There are so many glass ceilings. If we can shatter them one at a time, then this is a great place to be.”