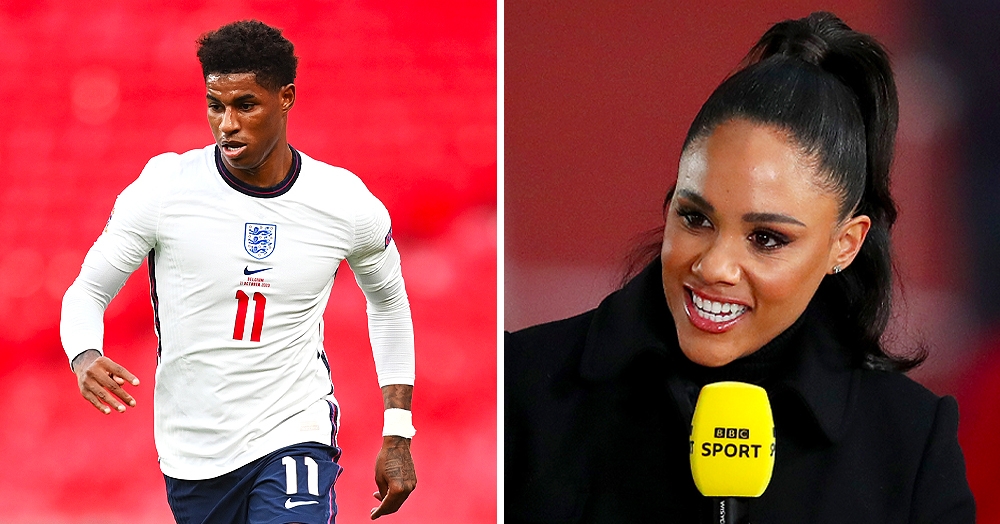 The Football Black List, founded in 2008 by sports journalists Leon Mann and Rodney Hinds, highlights positive influencers from the Black community in the sport.

The full list features individuals and organisations from across the footballing industry within areas including Administration, Coaching & Management, Commercial, Community, Players, LGBTQ+, Media and Practitioners. Votes are cast by a panel of experts from the football industry and the black community on nominations put forward by the public.

The Voice Newspaper is the home of the Football Black List which also shines a light on deserving people working at the community and grassroots level of the game who often go uncelebrated.

The Football Black List also contains the ‘Ones to Watch’ list which highlights talented, young people under the age of 30 from an African or Caribbean background who are making an impact within the football industry in the UK.

The section was named after Ugo, who played for Aston Villa, Middlesbrough, Rangers and England during his career and latterly was a coach at Tottenham Hotspur before he sadly passed away in April 2017. He was a great supporter of the initiative and had previously received a ‘Ones to Watch’ award for his contributions as a talented, young coach.

Players Off The Pitch

Massive shout out to all who were selected for their influential work within their communities and the footballing landscape.