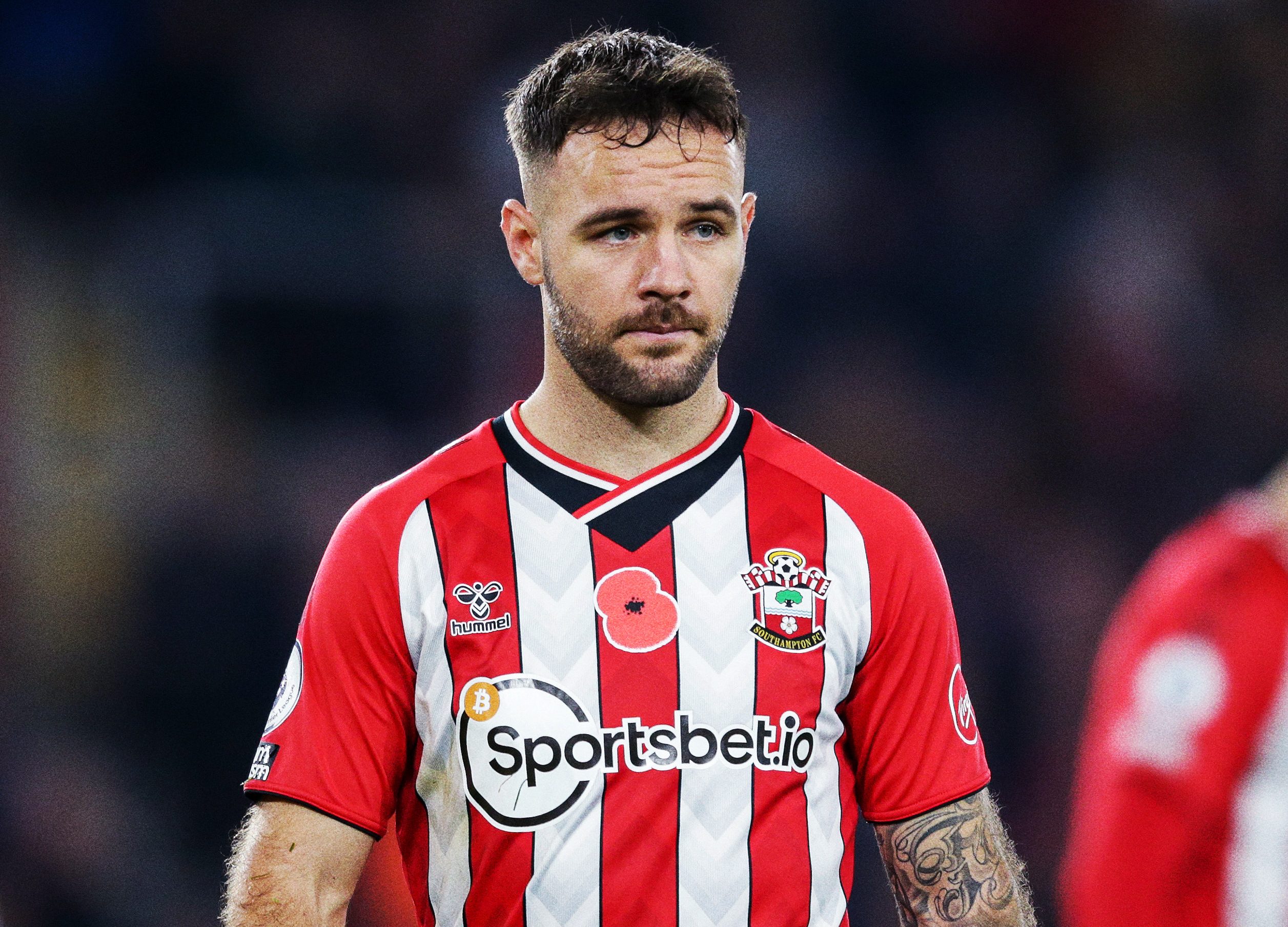 The Premier League is set to investigate the links between cryptocurrency firms and football clubs, following a sharp rise in sponsorship agreements since the start of this season.

Some of the biggest clubs in the league – including Arsenal, Manchester City and Aston Villa – have recently partnered with Socios to create their own ‘Fan Tokens’, a digital currency that fans can trade and spend in exchange for “influence” over their club. Fans who hold the currency can select things such as match day music or dressing room artwork.

However – like any other currency – they are prone to rises and falls in value, leading some to worry that fans are being encouraged to take financial risks and invest in digital currencies in the hope it will increase. Fan groups from the likes of Arsenal, West Ham and Leeds have spoken out against the partnerships, arguing they exploit the passion of fans in an unregulated market that not enough people understand.

The links between clubs and cryptocurrency via sponsorship comes in other forms, too. Southampton’s shirt sponsor, Sportsbet.io, encourages customers to gamble via Bitcoin – while Watford’s sleeve sponsor is the cryptocurrency Dogecoin.

Football and cryptocurrency was most recently thrown into the light when Manchester City had to abandon a partnership with crypto management company 3Key, after it was revealed that named directors of the company had no digital footprint and couldn’t be contacted.

With the UK government lined up to outlaw gambling brands from football sponsorships imminently, it’s believed many football clubs are turning to crypto – a growing but volatile market – to replace them.

Notes from the Premier League’s most recent meeting with fan groups reveal PL chief executive Richard Masters has tasked the league’s chief commercial officer to look into the matter.