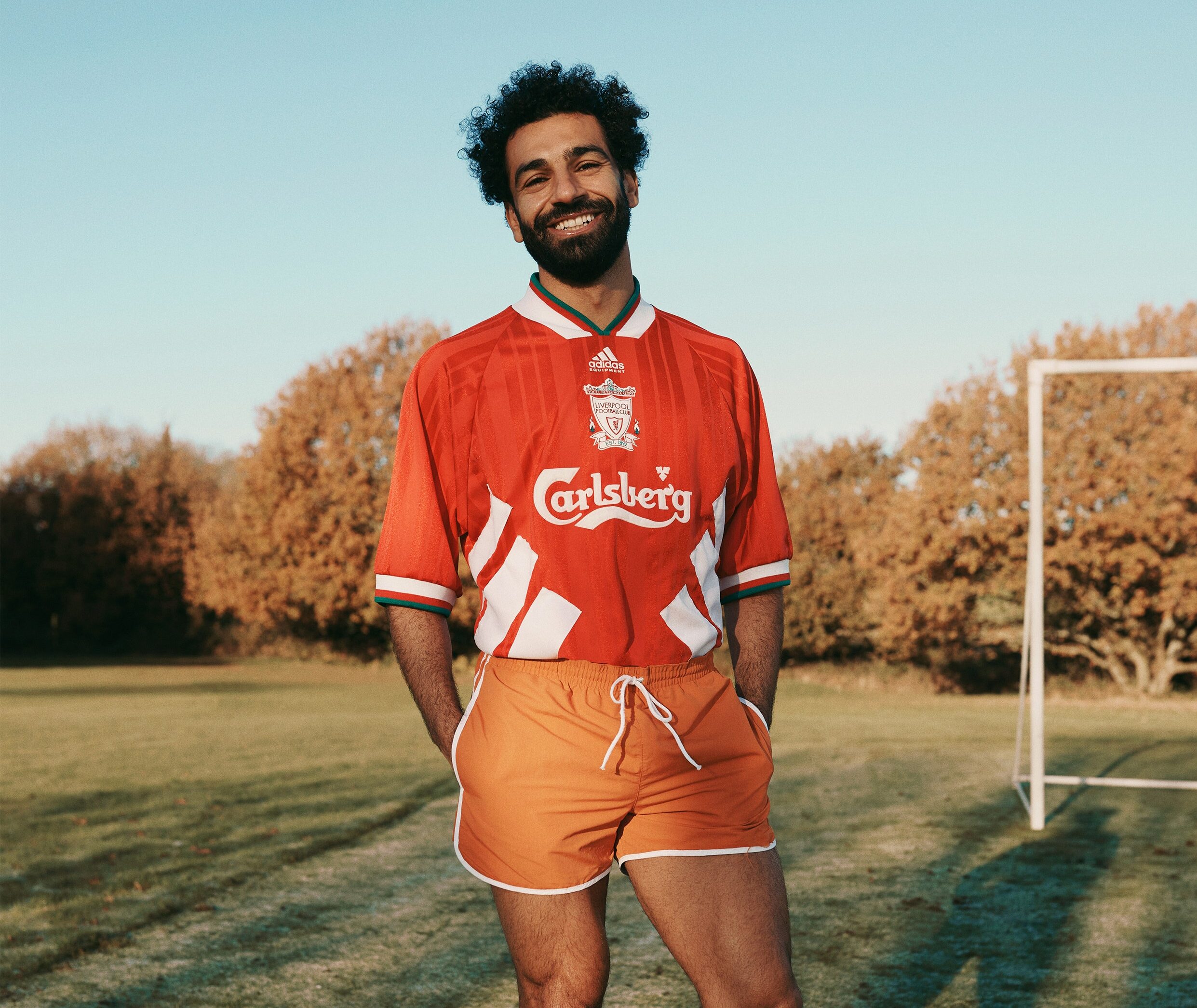 Liverpool’s Mo Salah has just become the new cover star for British GQ just before the Egyptian King kicks off his AFCON campaign.

Throughout the story, the 29-year-old reflects on his career so far, the responsibility he feels in his position as a cultural icon and his journey to becoming one of the best ballers on the planet.

Salah also provides some insights into how he began to deliver world class performances so consistently, revealing that he used to read Mark Manson’s ‘The Subtle Art of Not Giving a F*ck’, being inspired by the writing of Napoleon Hill and bingeing YouTube videos by success coaches including Tony Robbins and Zig Ziglar.

GQ also ask Salah on his current, well-documented contract impasse, with Mo unveiling: “I want to stay, but it’s not in my hands. It’s in their hands. They know what I want. I’m not asking for crazy stuff.” And besides, sewage plants and ambulances don’t come cheap.

Salah also talks up the importance of meditation and visualisation every day to help improve his clinical finishing, “picturing both what he wants to happen and — because he read Michael Phelps does it— what could go wrong.”

Take in some of the best shots from Mo Salah’s GQ cover story below and read it in full here. 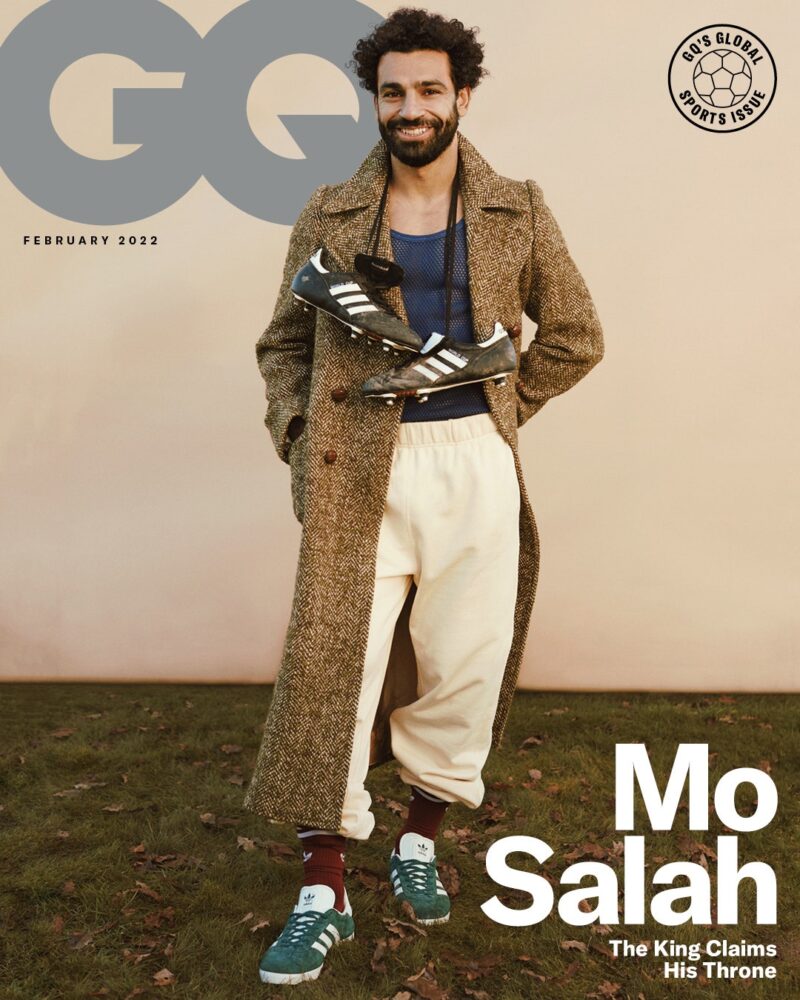 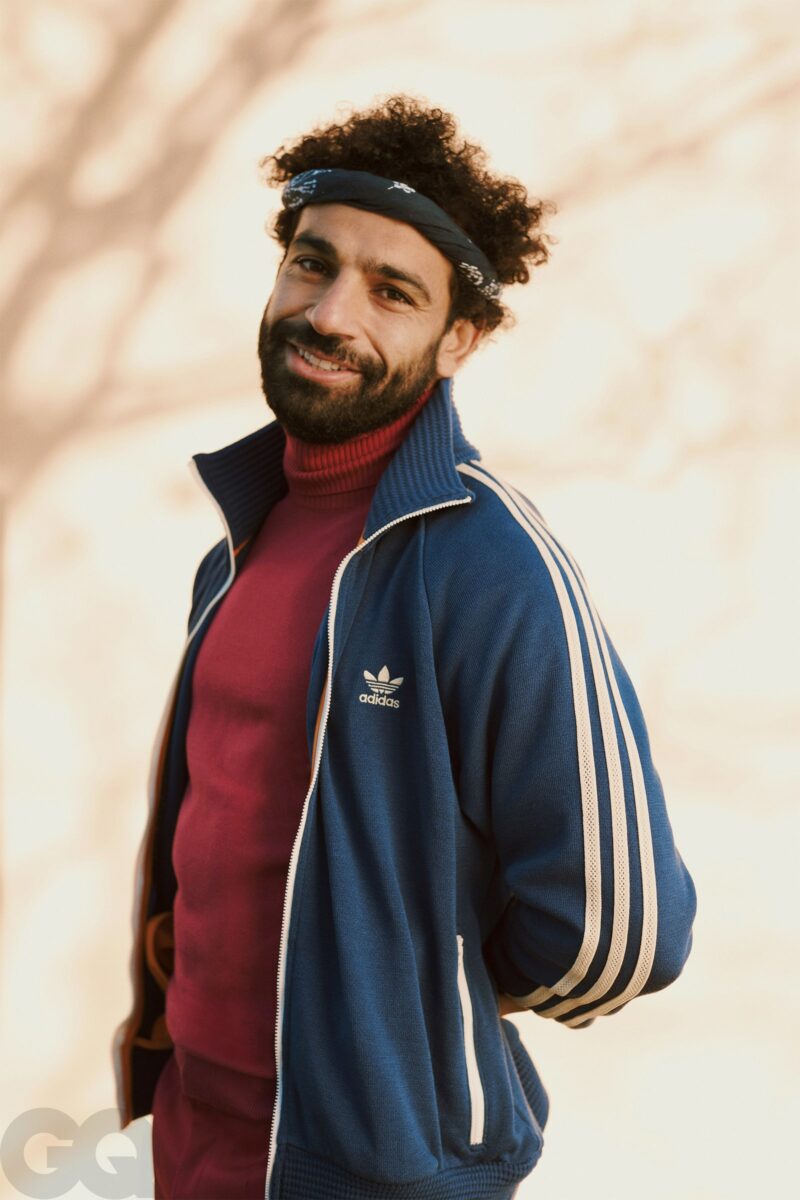 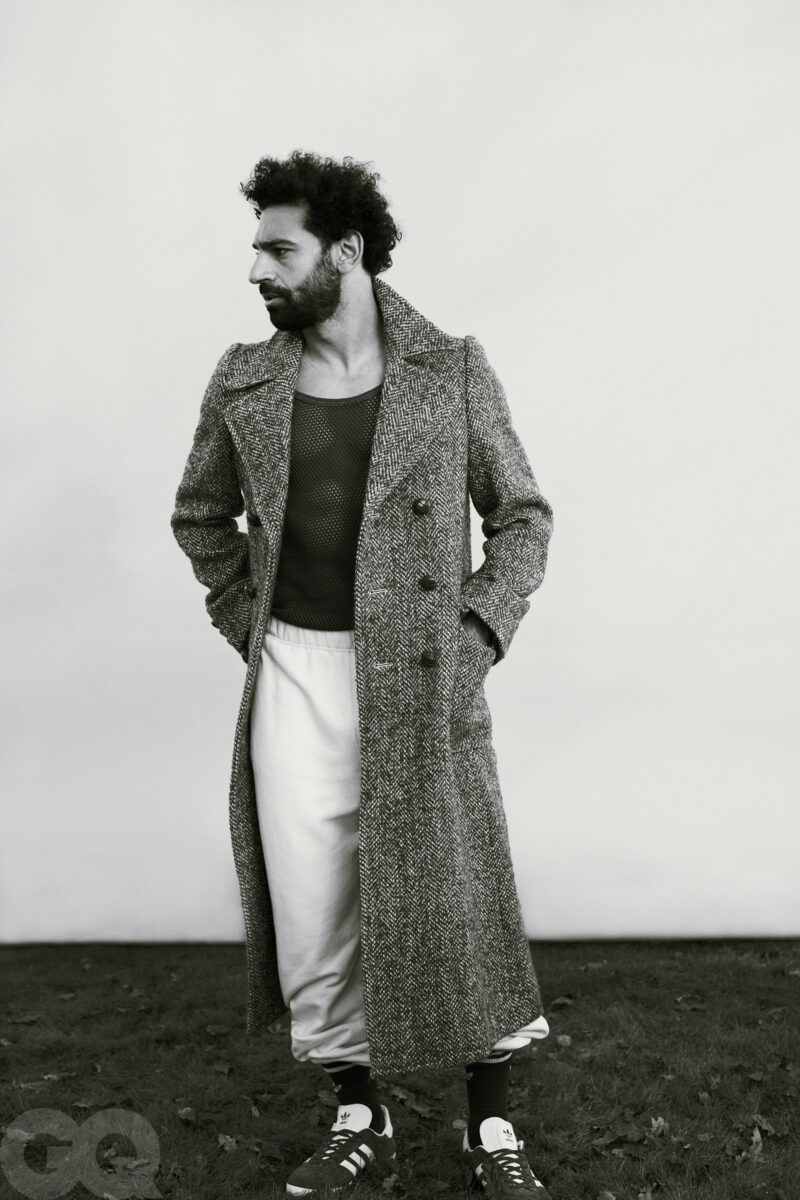 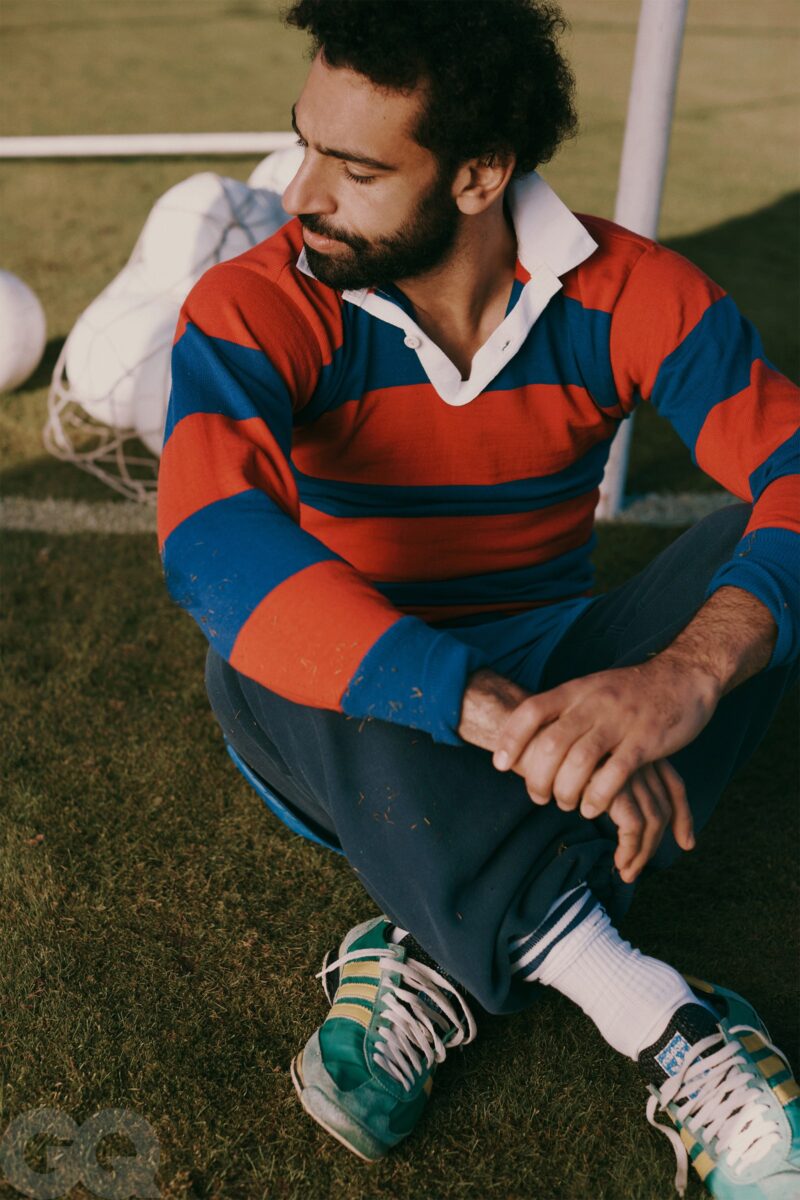