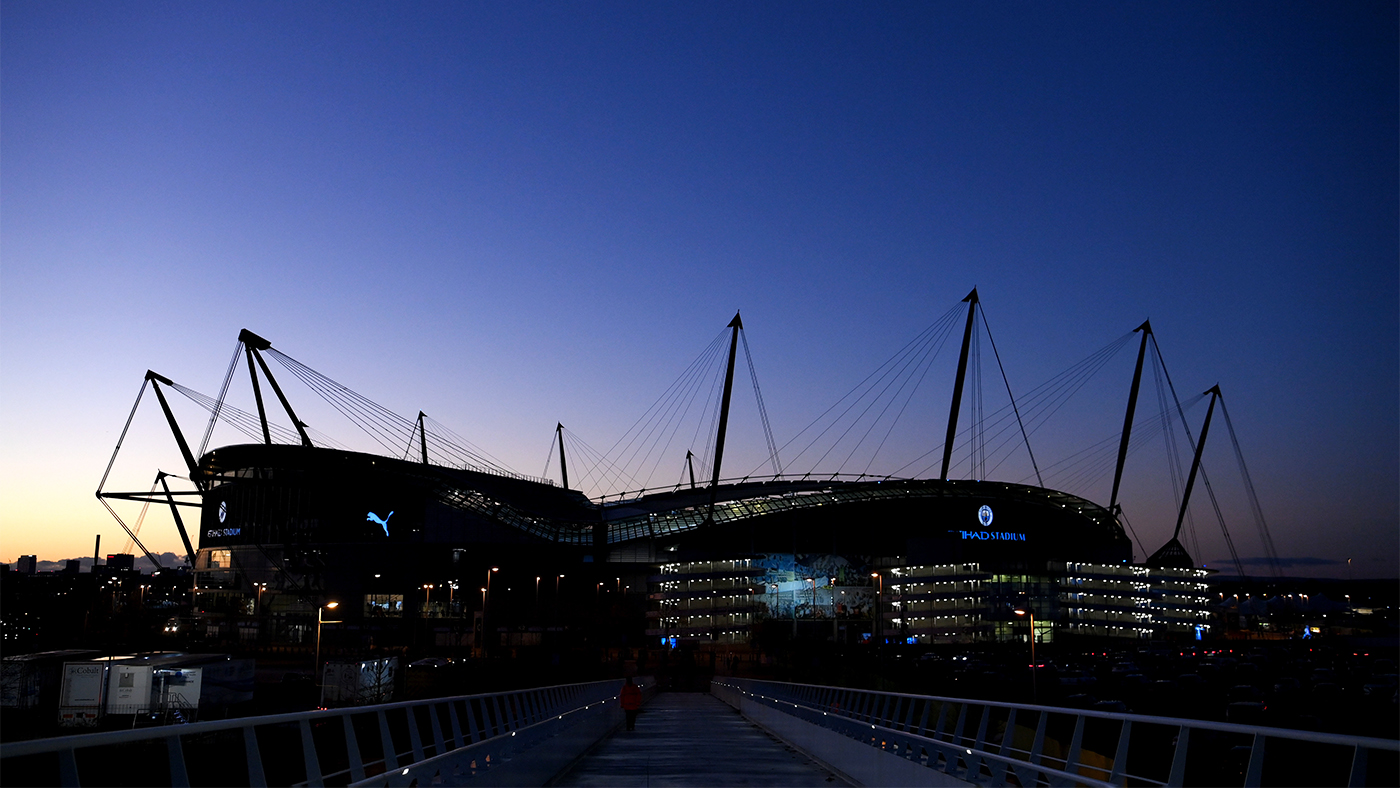 In partnership with Sony, Manchester City are building the world’s first football stadium inside the metaverse to allow fans from all over the world to watch live games according to iNews.

Hawk-Eye technology – a subsidiary of Sony – will use image analysis and skeletal-tracking to help create the virtual ground.

Club officials working on the project hope to fill the ‘stadium’ several times over, and want to provide opportunities for fans who may never be able to visit the Etihad in Manchester. All from the comfort of their own homes.

City have signed a three-year deal with Sony who have already visited the stadium to help start the digital mapping process.

Nuria Tarre, City Football Group’s Chief Marketing and Fan Engagement Officer, spoke of how limitless the future project will be for fans in particular.

“The whole point we could imagine of having a metaverse is you can recreate a game, you could watch the game live, you’re part of the action in a different way through different angles and you can fill the stadium as much as you want because it’s unlimited, it’s completely virtual.

But you’re also in control of what you want to be watching at that time. There’s not one broadcast point of view, you can look at it through any angle of the stadium. That’s the sky – the limit.”

People currently access the metaverse via a headset and navigate using hand controllers. Developers working on City’s ambitious project believe this type of technology would allow for a match to be replicated digitally, similar to how Fifa looks.

In the future, fans could have the opportunity to watch real games played within a virtual stadium, and that’s exactly what City are attempting to pioneer.

The project would completely change the way television broadcasting rights are currently distributed. At the moment, the Premier League collectively sell the rights to broadcasters, with clubs continuously exploring ways to own their own in order to package and sell them however they like.

But the metaverse isn’t simply about viewership, it’s also about how fans can interact with one another and what else they might do at a virtual Etihad. Things the Club are still exploring with Sony.

Although some might believe this venture to be a risky one, the Club strongly believes it offers a chance for more fans than ever to connect on a global scale. Who will also be able to access opportunities only available in the metaverse, such as meet-and-greets with players.

“The applications can be so large I think we’re just scratching the surface” Tarre states, and they might be right. The Sky Blues are really aiming for the stars with this one.