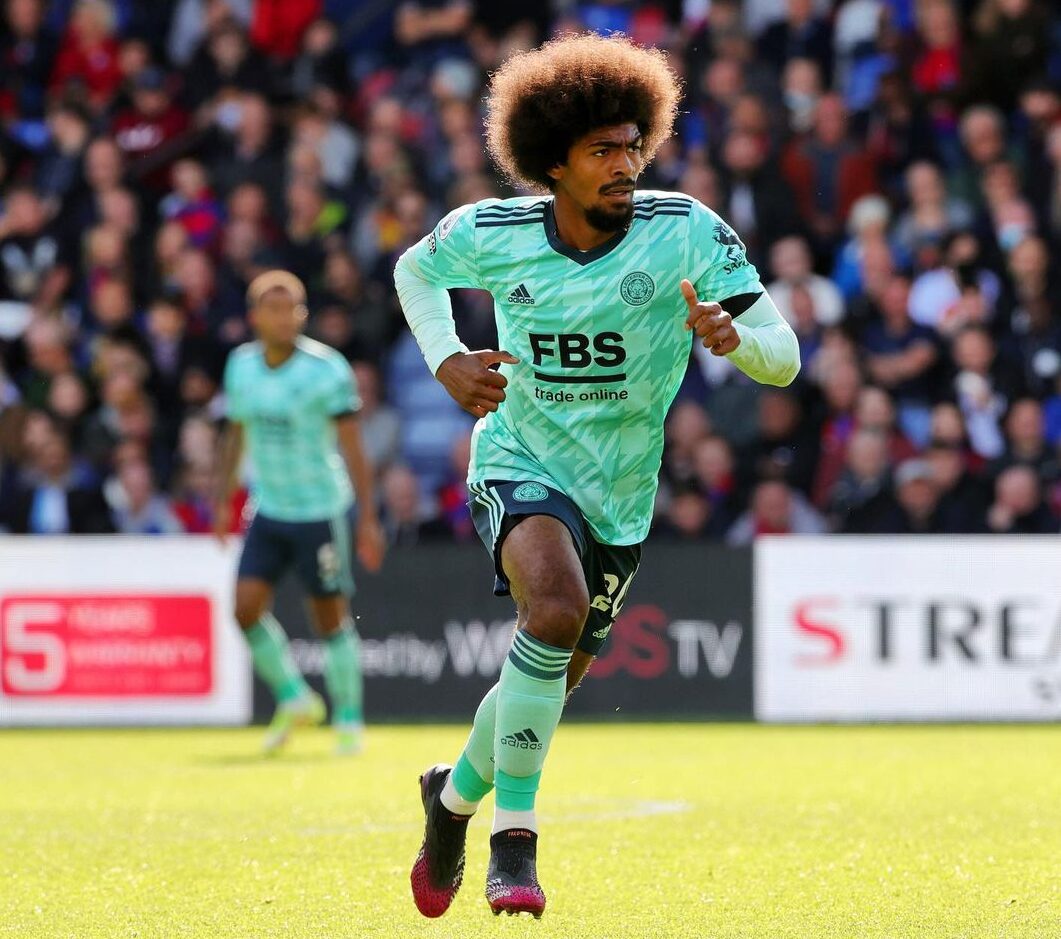 The Premier League are launching a new scheme to identify and bring through ballers of South Asian heritage.

The Premier League are looking to help shine a light on the “significantly underrepresented” group in English football with a view to creating a new generation of non-league and professional players from South Asian background.

Created in conjunction with Kick It Out, the new initiative – called the South Asian Action Plan – will look to identify talent among boys of South Asian heritage at “foundation phase” age, when players are between eight and 12 years old, as well as increase the numbers of players within the academy system.

The scheme was launched this week at a gathering in Birmingham of 100 coaches and officials from 35 clubs across England, with SAAP looking to emulate the success of the Elite Player Performance Plan (EPPP), which has developed a generation of elite English talent such as Reece James and Phil Foden. Players of South Asian heritage have not benefited from this change, with only 16 players active in the English professional game.

Speaking about the scheme, the Premier League’s director of football, Neil Saunders – Saunders was a key part of the success of EPPP – said: “We have an accurate record of the ethnic make‑up of our young players and we absolutely see that boys of South Asian heritage are significantly underrepresented. We feel that that shouldn’t be the case and we’re committed to addressing that. We recognise it isn’t going to happen overnight but we’re committed to a long-term plan.”

The Premier League will work with academies to help engage young prospects and two talent ID events will take place in Leicester and London in May and June. Further training and recruitment of coaches will also take place, but benchmarks are not yet being set to judge the success of the scheme.

The chair of Kick it Out, Sanjay Bhandari, said: “We can’t change what happened yesterday; all we can do is focus on what we can do now. It’s a bit like a 12-step recovery programme: the first step is acceptance. People and clubs signing up to say we understand that there’s a challenge, but also an opportunity here, because they are flipsides of a coin.”