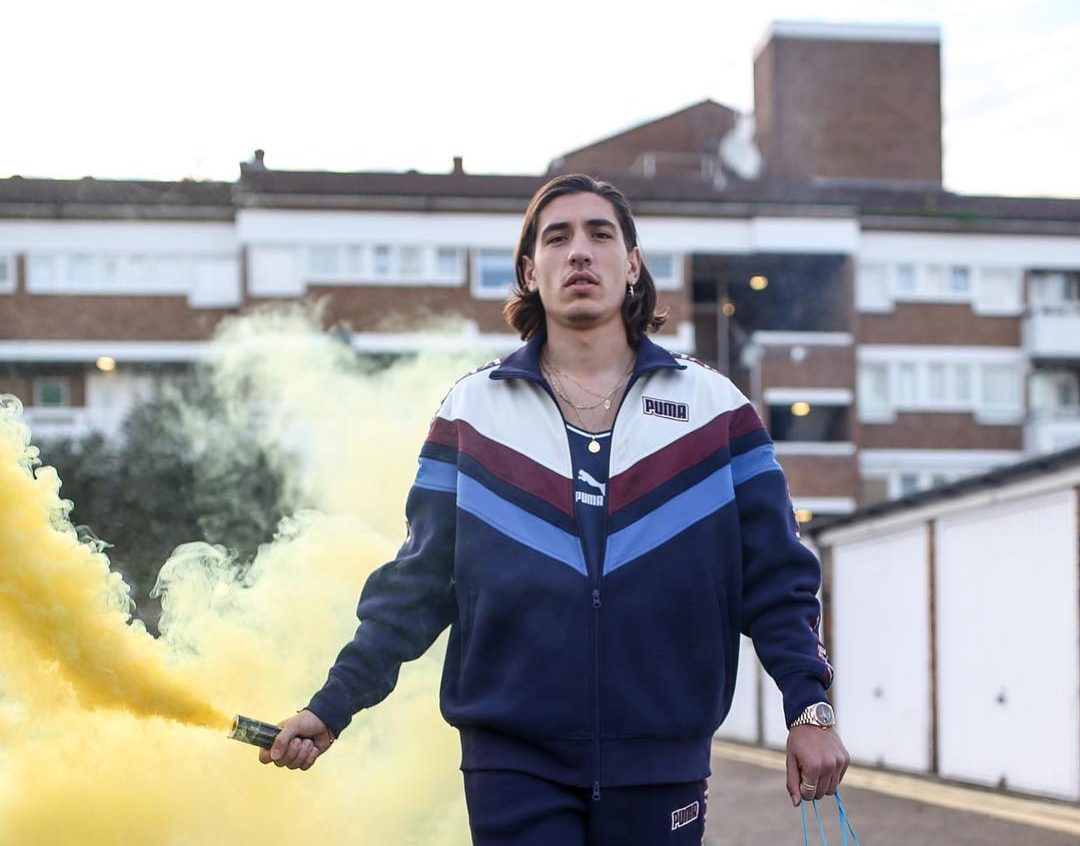 It’s uncomfortable – but not surprising – to see that there are still fans, pundits and journalists out there lining up to take shots at Hector Bellerin for how he chooses to live his life away from the pitch.

As a Liverpool fan, there’s not much that makes me want to show support to an Arsenal full back but the last few weeks have made me feel a bit of sympathy towards Hector Bellerin – because after his front row appearance at London Fashion Week Men’s, the world quickly jumped on the chance to mock Bellerin for how he chooses to dress.

Nothing seems to irritate the modern football fan more than a young player who dares to step outside of their comfort zone and show an iota of personality.

Hector Bellerin has firmly taken over Daniel Sturridge’s mantle as the archetypal football hipster. His Instagram account is a daily demonstration of his passion and understanding for streetwear, UK rap and video games – pretty much like any other 22-year-old guy.

Whilst the days where people mocked Nicklas Bendtner for wearing Supreme are long gone, and Serge Gnabry’s excitement in meeting Air Max creator Tinker Hatfield is yet to be the scourge of the internet, Bellerin’s off-field antics are very much shoved under the spotlight whilst he and his team-mates underperform on it. It looks like because he’s an elite athlete living in the public eye, a crusade of fans has decided he’s not allowed to live life like other people his age.

If only Bellerin had as much dedication to football as he has to his fashion career.

Supporters lamenting Bellerin’s off-field interests create the pretence that things like his haircut – or the fact he wears Gucci loafers – actually has an impact on the pitch, despite the fact he’s been one of Arsenal’s more instrumental players since the turn of the year.

Bellerin’s attitude can’t be called into question. 99% of people dream of being a footballer, yet 99% of people don’t have the application required to make it to his level. From La Masia to Arsenal (via Watford), Bellerin has put the work in to get to his current standing as one of the top right backs in world football.

People don’t like what they don’t understand, which also explains why the Arsenal right back takes such ire. Bellerin’s extra-curricular activity – far from being slated by yer da, The Daily Mail and Rio Ferdinand’s meagre attempts at banter – is actually a surprising rarity in the modern game, and it’s something to be admired.

This is a guy who instead of drinking four Red Bulls before a game and listening to 180bpm Happy Hardcore, has Giggs and Yxng Bane on his pre-game playlist. A man who, instead of wearing a snapback emblazoned with the brand of a beard nourishing cream, is sat at the front row of London Fashion Week next to Slick Rick. He’s a player who raised money for Grenfell Tower and who gets mobbed for pictures by FIFA YouTubers and Tinie Tempah whilst he’s watching the NBA in his spare time. 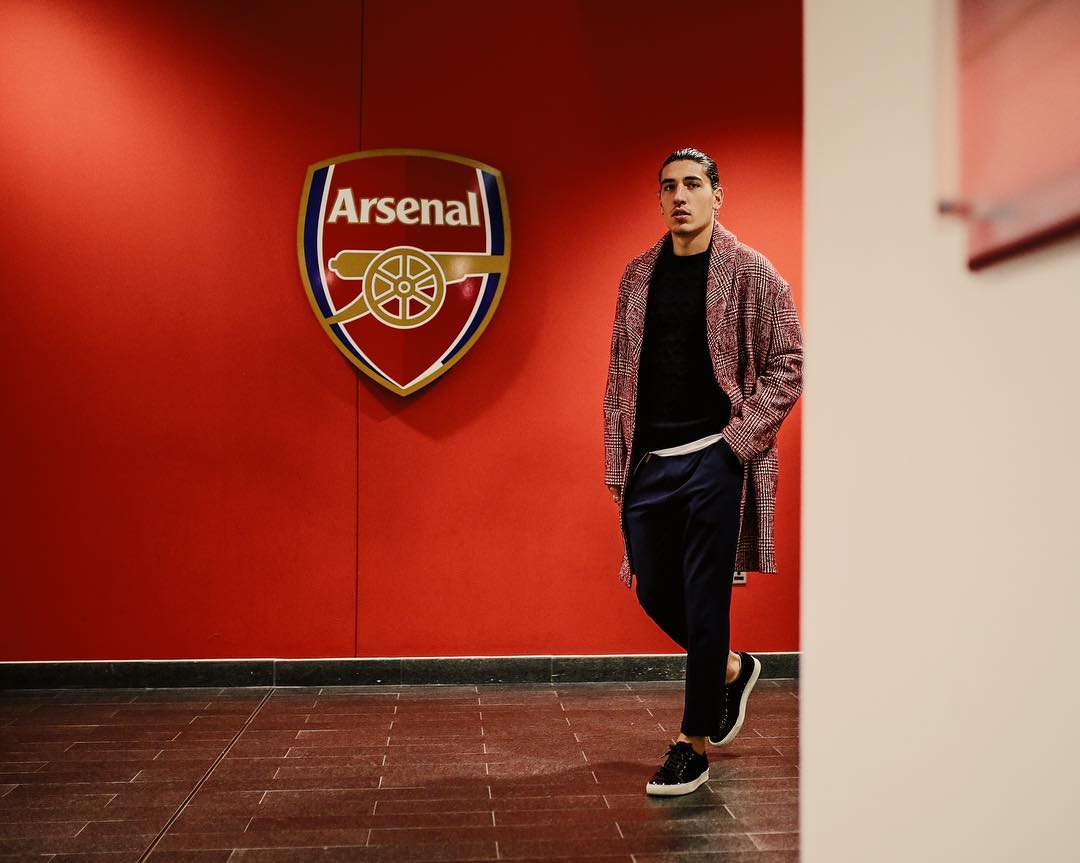 The fact that he’s managed to forge an authentic and cultured off-pitch persona is admirable, and setting the example for his fellow professionals. Whether he’s hanging out with reggaeton superstars or voicing his dissatisfaction with Donald Trump, Hector Bellerin is the only player with a really sound understanding of the cultural zeitgeist in 2018.

There’s a lot wrong with football in this country. Hector Bellerin’s way of living isn’t one of them. Football fans and the media need to re-address their priorities – Hector Bellerin is breaking the mould from his peers in a respectable and refreshing manner.