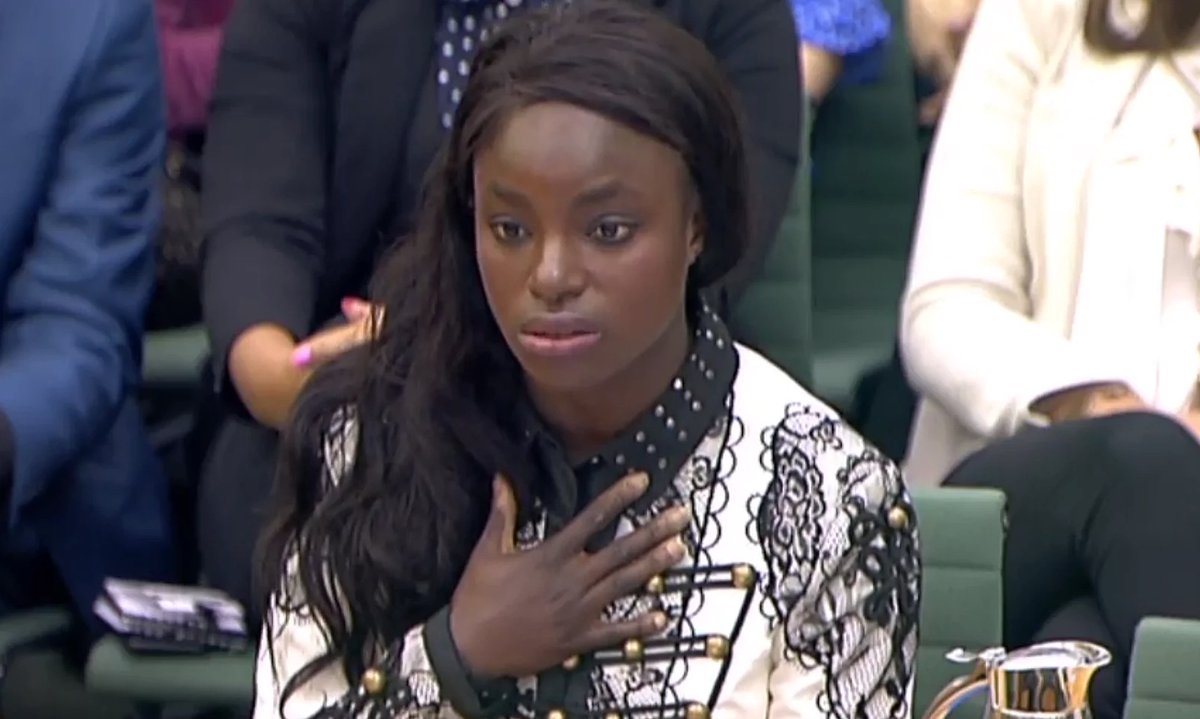 After two previous inquiries found that Sampson had done nothing wrong, a third inquiry reports that Sampson was guilty of warning Aluko that her Nigerian family could bring the Ebola virus to Wembley Stadium and also asking England’s Drew Spence how many times she’d been arrested.

The Football Association issued a statement via its chief Martin Glenn, apologising to the two players:

“On behalf of The Football Association I would like to sincerely apologise to Eniola Aluko and Drew Spence…In her final report Katharine Newton concluded that on two separate occasions Mark Sampson made ill-judged attempts at humour, which as a matter of law were discriminatory on grounds of race within the meaning of the Equality Act 2010.”

Speaking at the Parliamentary inquiry, Aluko made a series of allegations that threatens to tear the Football Association’s already-weak credibility to shreds.

Aluko claimed the FA was guilty of actions “bordering on blackmail” when Martin Glenn requested that Aluko put out a statement saying the FA is innocent of racial discrimination, or she wouldn’t be paid settlement money.

Aluko also said that she thinks the coaching staff had preconceived ideas of her being lazy and that the England goalkeeping coach, Lee Kendall, repeatedly spoke to her in a mock Caribbean accent.

That deal, Aluko says, was she either put out a statement confirming the FA was “not institutionally racist” – or she lost her money.

This is only just getting started.