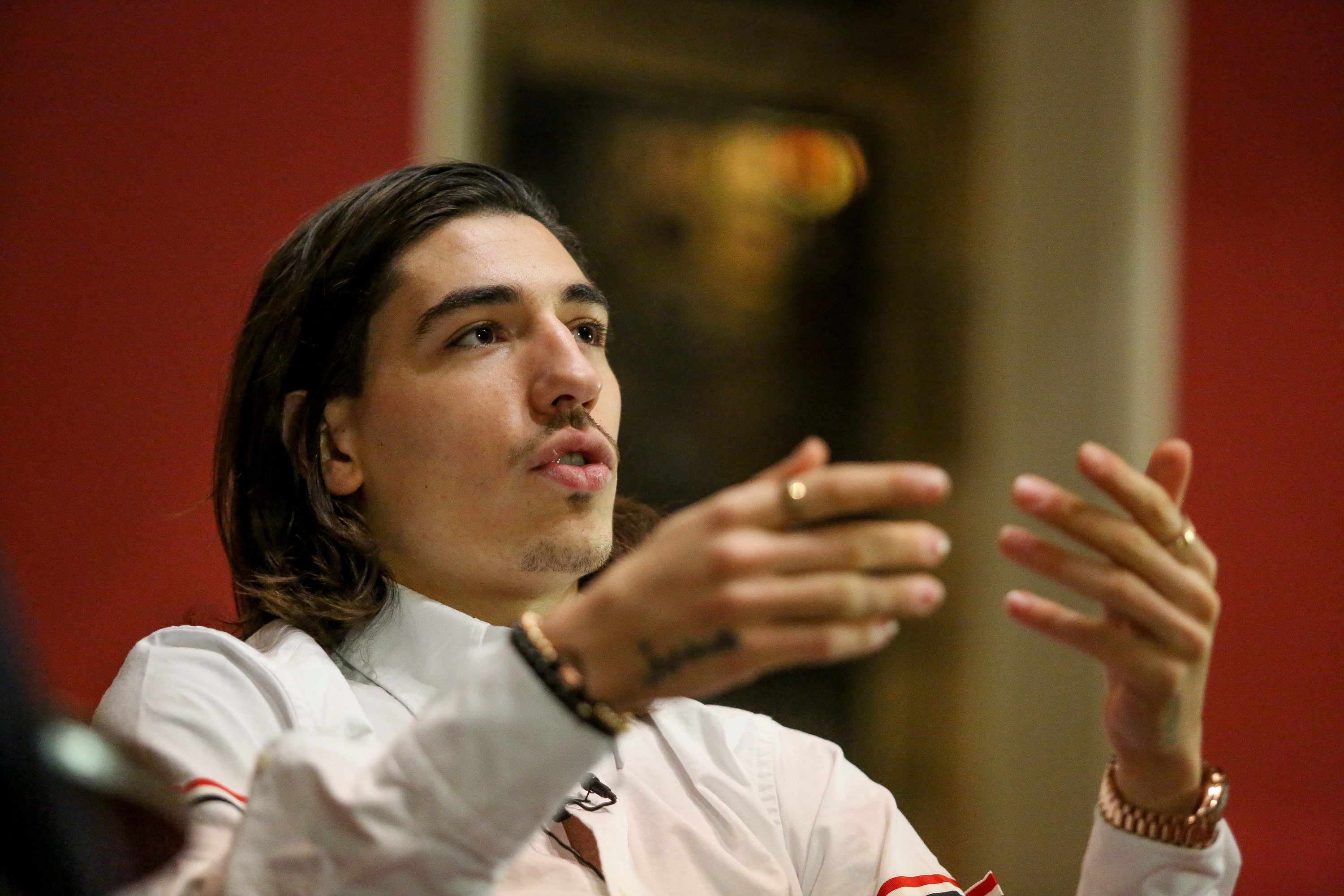 Famed for its high-profile speaker events, followers of the guild were reportedly impressed with Bellerin’s wide-ranging personal stories and experiences of both success and failure.

Renowned for daring to be different away from the pitch, Bellerin “spoke phenomenally well on everything from football to technology.” This is made even more impressive by the fact that Bellerin arrived in England less than seven years ago, and is now following in the footsteps of some of the most famous names in the game, including Diego Maradona and Sir Geoff Hirst. 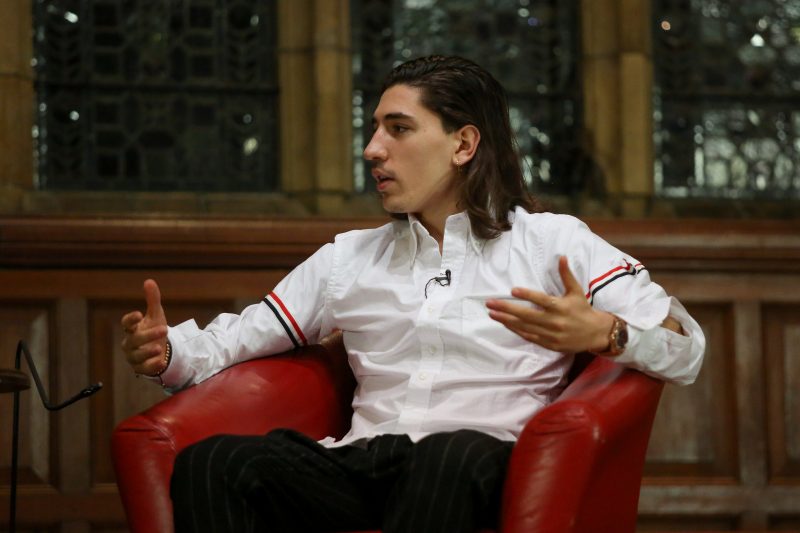 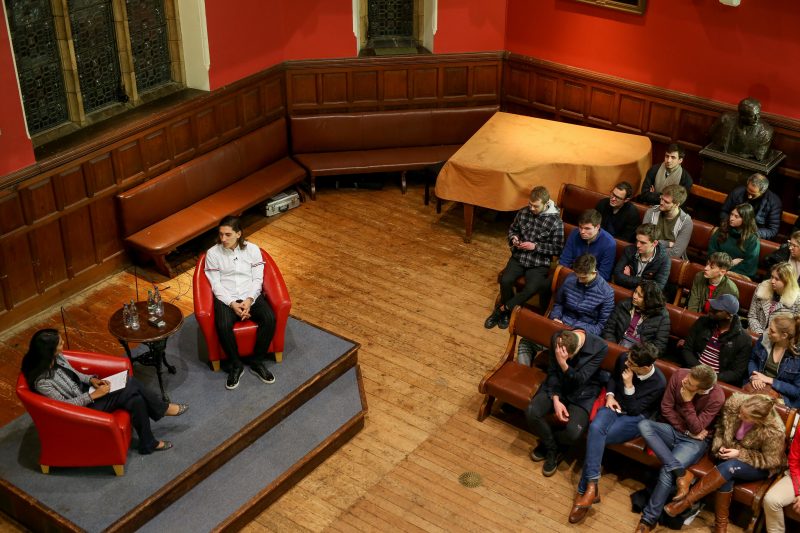 Bellerin also opened up on issues such as “Catalan independence, depression in sport and his long-term career goals with charm and wit,” whilst there was also some interest from the audience about current affairs at the club, where “Alexis might also have come up…” according to Evening Sport journalist James Benge.

Bellerin also came up with a nonchalant response to the masses of people slating what he wears, where he said, “I don’t care. I like how I look,” as well as discussing the pressure he feels to do as much as he can for others in his time away from football, claiming “As players we need to use our influence to make things better.”

Mesut Ozil will soon follow Bellerin for his own lecture at the Oxford Union in two weeks time.

Watch the full video of Hector’s talk below.