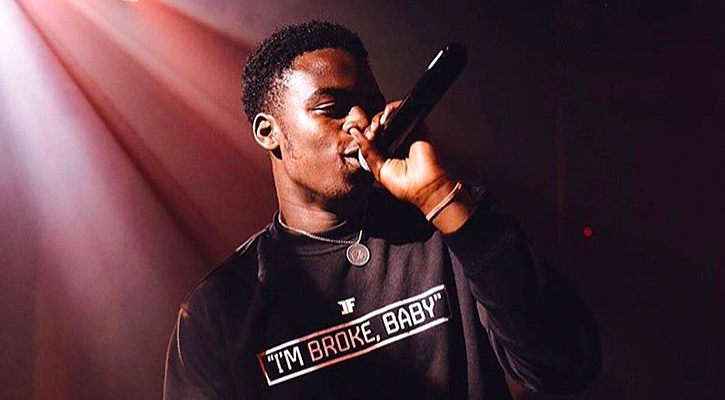 The biggest names in UK rap are linking up on the football pitch for a very important cause.

Knife crime in London is an issue that needs addressing at present, which is why The Wickers Charity has partnered with Hackney Wick Football Club to put on a charity match with some of the best in UK music to raise awareness about the issue. 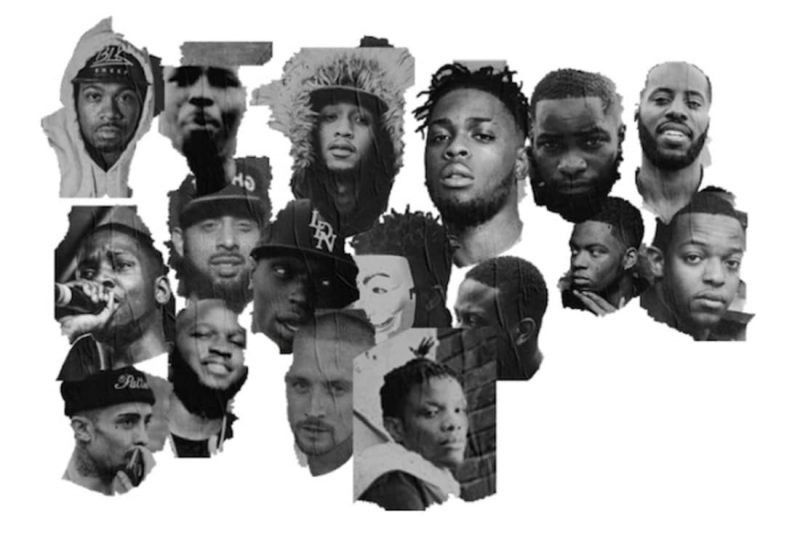 There are more star names to be announced too, as well as an after-party at a yet-to-be-announced secret venue, which will raise funds for the football club and community services to help tackle the problem.

To see some of your favourite rappers kick ball, get involved and support the cause by copping a ticket right here.