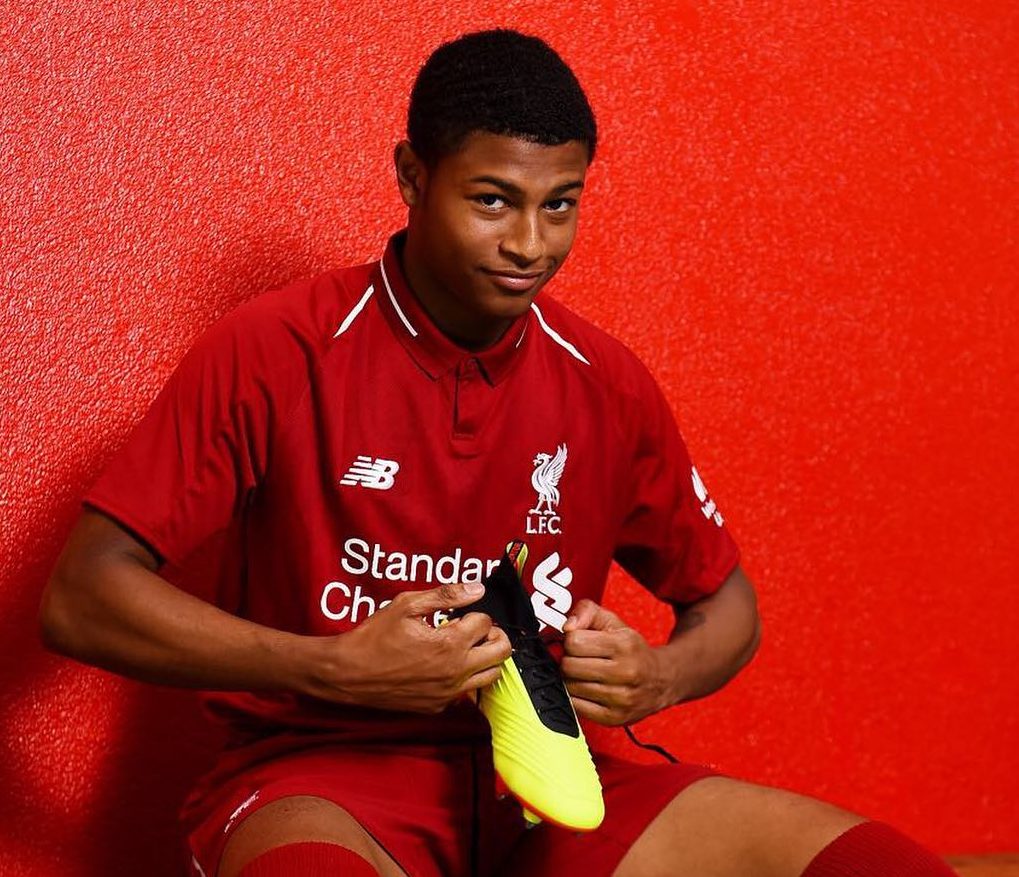 Rhian Brewster has been handed the number 24 shirt at Liverpool for the 2018/19 season.

It signifies a big nod from the club about his role in the squad when he recovers from injury this season, with the number last being donned by Joe Allen back in 2015/16.

The youngster is still yet to return to training for The Redmen, but it’s been widely reported that he will feature in Liverpool’s first team squad when he eventually makes his return from his long lay off.

While it may be hard to dislodge the Liverpool front three at present, Daniel Sturridge is already showing that he can make an impact from the bench, and will no doubt be seen as an inspirational figure ahead for what is set to be a big 2018/19 for the young striker.

Make sure you revisit our interview with Rhian here.