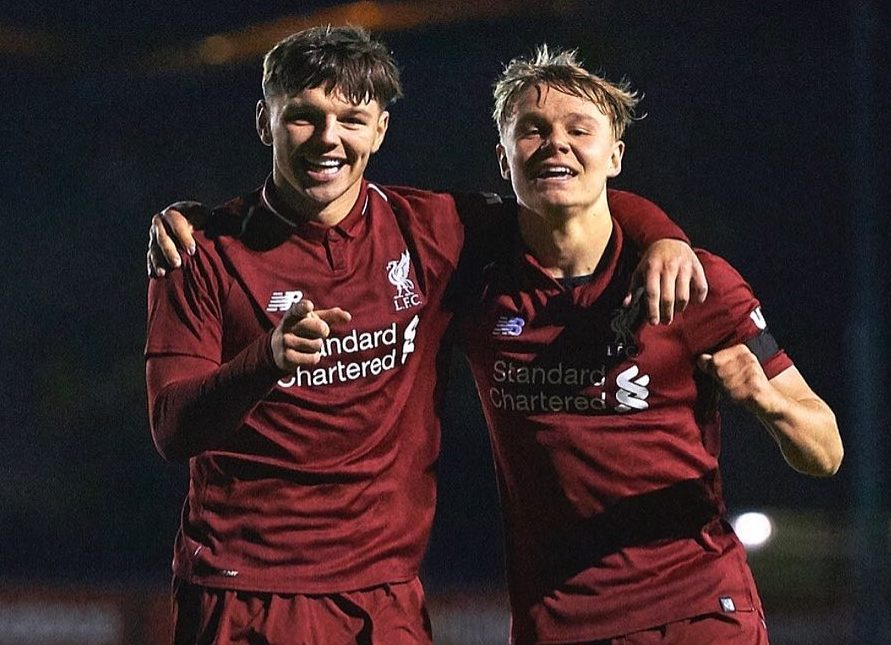 City forward Nabil Touaiz dispatched a cool finish to make it 1-0, before Bobby Duncan, cousin to a certain Steven Gerrard and one of youth football’s hottest prospects, scored a long-range strike to tie it up at 1-1 in the dying minutes of normal time.

A cagey additional 30 minutes of extra-time followed and with nothing to separate the two sides after that, the contest went down to a penalty shoot out. With Pep Guardiola watching on in the stands, the young Reds showed great composure to score all their pens and take home FA Youth Cup glory and Liverpool’s first FA Youth Cup trophy since 2007. Watch the winning penalty below.

Great scenes at the end of the penalty shoot-out! ?? pic.twitter.com/c4wt2B0xCT