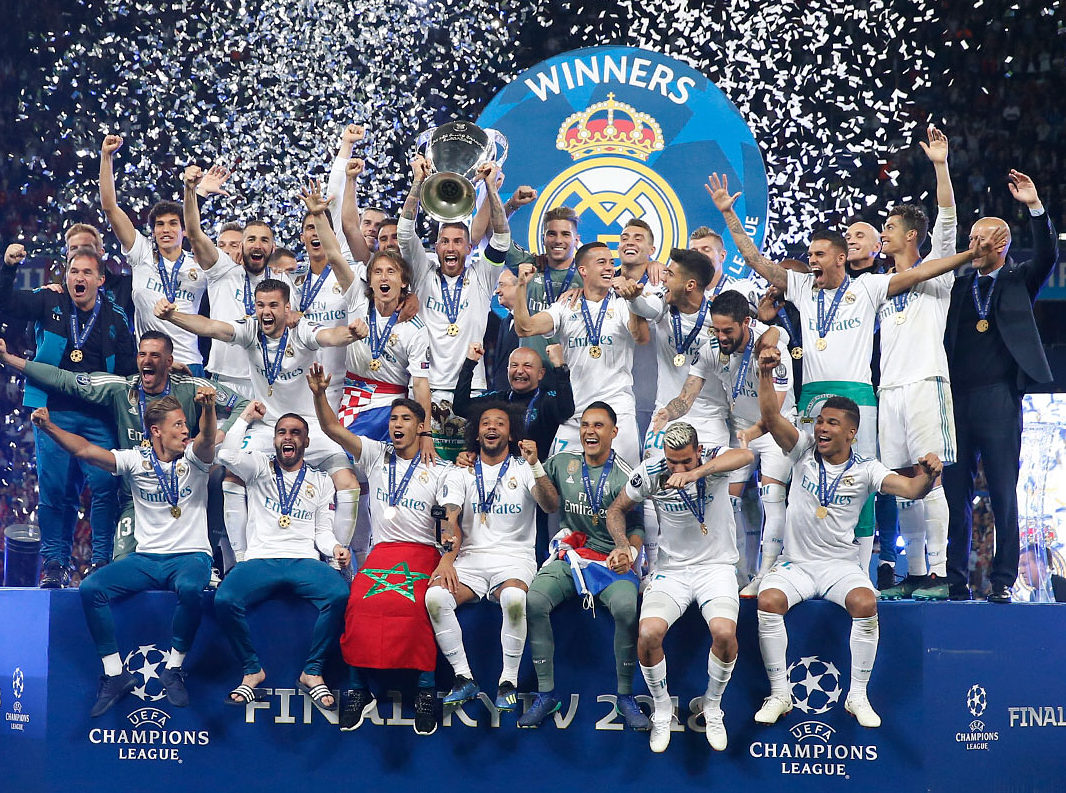 Forbes have just released the 2019 edition of the world’s most valuable soccer teams, and Real Madrid return to top spot once again after a two-year absence from the throne.

Los Blancos are valued at an eye-watering $4.24 billion USD, after raking in $100 million from their third consecutive UEFA Champions League win last year. They also benefited from the rumoured $1.8 billion USD 12-year deal with adidas, which is reportedly the biggest kit deal of all time.

Roma (95.3) and Liverpool (92.4) earned the second and third highest totals from their respective UCL runs last season, with Juve (91) and Bayern Munich (80.1) making up the top five earners from the Champions League in 2017/18.

Alongside breaking down a team’s total valuation, the Forbes’ report outlines clubs Matchday Value, Broadcasting Value, Commercial Value and Brand Revenue, with the report suggesting that the top 20 most valuable teams are worth on average $1.75 billion USD in 2019. This reflects a 3.4% growth from last year — a year in which the top teams’ values already soared by a 8.8%. Check out the full list below: