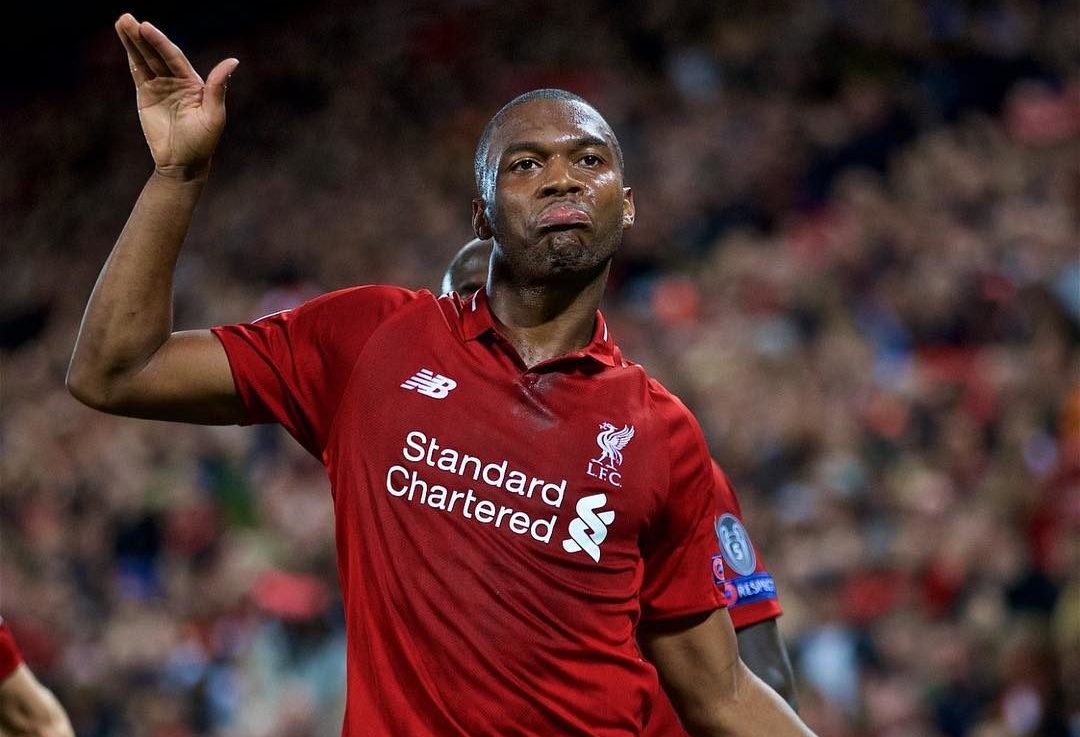 Daniel Sturridge will bid farewell to Liverpool after finally securing silverware with the club he joined back in January 2013.

Studge achieved cult status on Merseyside, having scored 67 times in 160 appearances for Liverpool and leaves behind a legacy of wonder goals and unforgettable celebrations, but also fittingly with as a European champion.

Sturridge became the first English player to win the Champions League with two different English clubs when Liverpool won the European Cup on Saturday, following his victory with Chelsea in 2012.

Jurgen Klopp had some choice words thanking the Birmingham-born forward for his services at the club with the news of his departure. Speaking to the Liverpool FC website, Klopp said:

“Daniel has earned the right to be considered a modern-day Liverpool great, I would think. He came to the club while we were trying to rebuild and re-establish ourselves. Some of the goals he has scored for Liverpool were so, so, so important.

“He is one of the best finishers I have ever seen in my life. He scores goals you think could and should not be possible.

“Again, like many players in my squad, Daniel has had to be patient and contribute when asked during games, but even this season he has played a vital role.

“What maybe is missed on the outside of the club by many is what a great leader Daniel is in our dressing room. He is smart, confident and not afraid to speak up when he thinks there is something that needs adapting to help the team. He has been great with many of the younger players also, so he has been so important to our progression here.”

#LFC thank @danielsturridge and @amplfc18 for their outstanding contributions to the club ? Everyone wishes Daniel and Alberto all the very best for their futures. They will always be a part of the #LFCFamily ???

Sturridge will join Spanish full back Alberto Moreno in leaving the club when their contracts expire at the end of this month. Klopp finished his statement by saying “The most important words to say to these two remarkable players is ‘thank you’.”

Studge will be well missed on Merseyside, but has big plans for the future. He opened up to us about his next career moves in the world of music and beyond in an exclusive interview earlier this year – read it in full here.