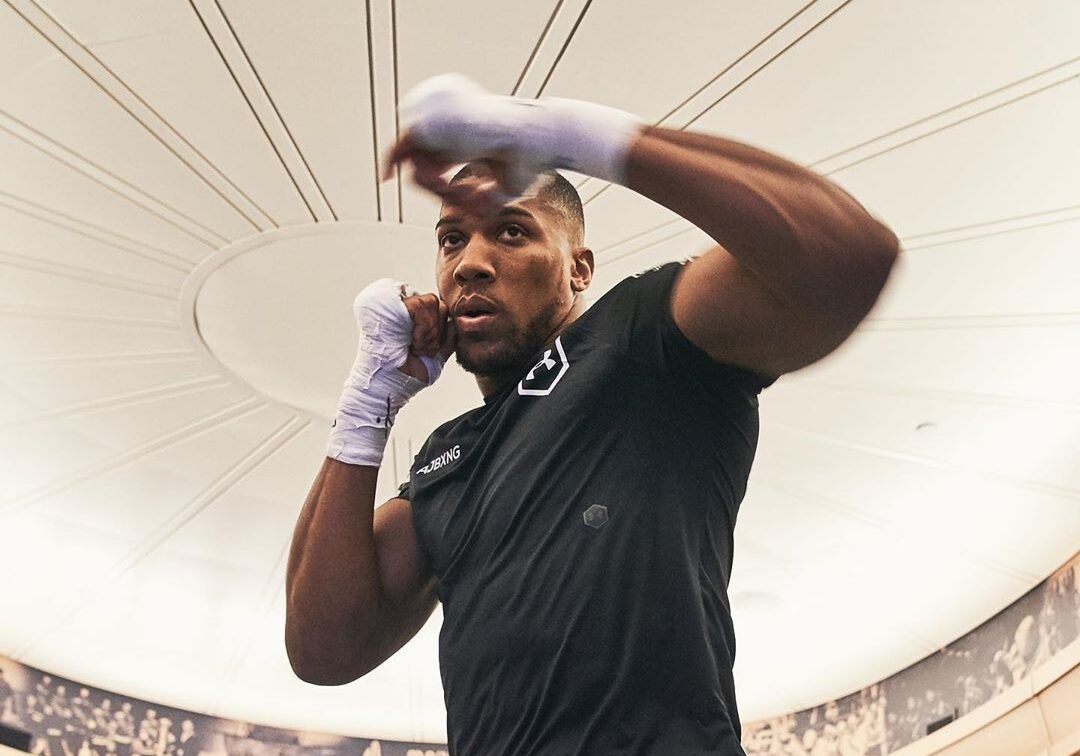 Andy Ruiz Jr shocked the world when he knocked down Anthony Joshua four times in seven rounds to claim the WBA, WBO, and IBF heavyweight belts, and the rematch – slated for November or December 2019 – is certain to be the biggest fight of the year.

It was AJ’s first ever professional defeat and his quest for revenge could lead directly to N17 according to promoter Eddie Hearn, who spoke with iFL TV:

“From a UK point of view, it [the rematch] is going to be Tottenham, Wembley, or Cardiff…if it’s at Tottenham it’ll happen on November 16th, that’s the international break.”

Tottenham Hotspur’s new stadium is ready-made for non-football events, with a grass pitch that retracts so the venue can be used for other events without damaging the quality of the grass.

AJ’s return to North London could be huge.