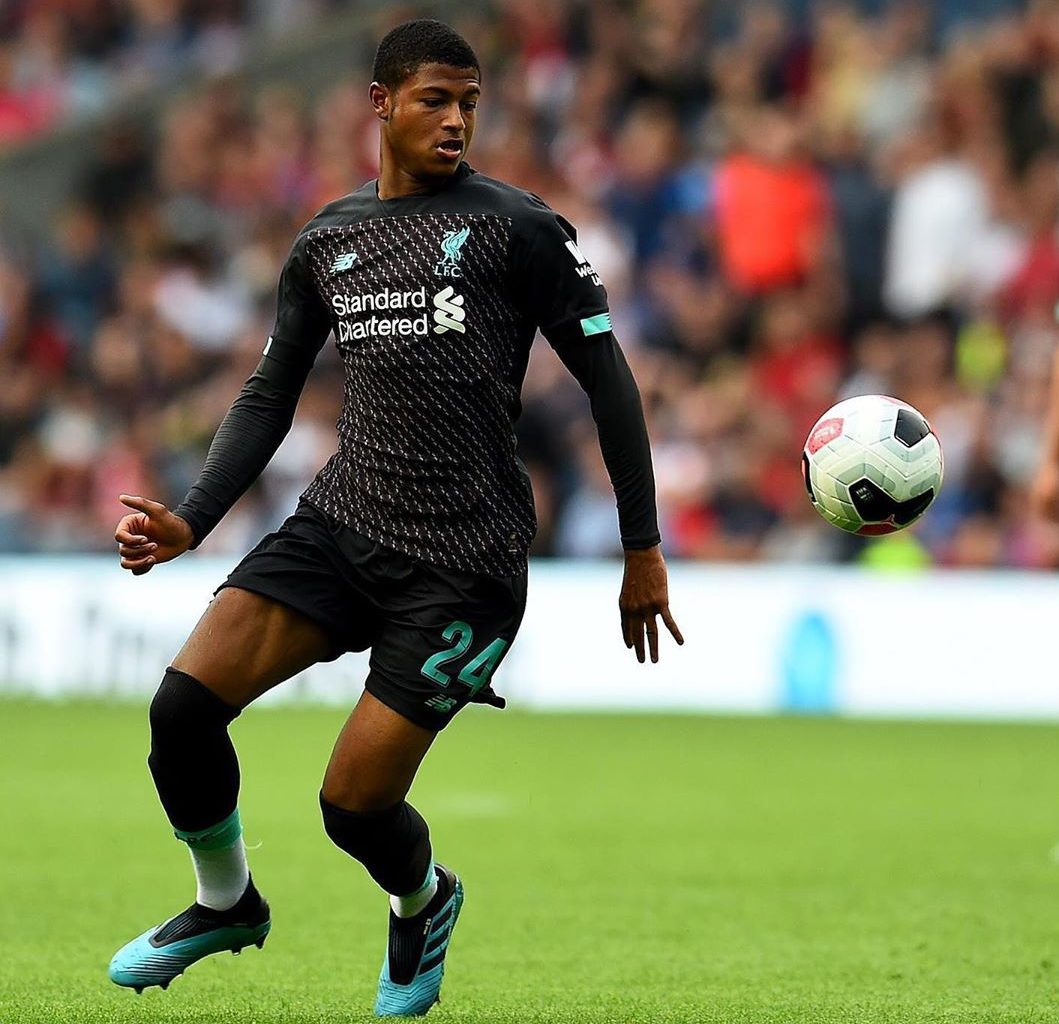 Rhian Brewster has scored his first goal of the season in Liverpool U23’s 4-2 victory against Southampton in the PL2 last night.

Liverpool U23’s had enjoyed a slow start to the season after losing their opening two fixtures, but got back to business by recording the first win of their campaign, with Rhian Brewster, Harvey Elliott and Curtis Jones all balling out on the south coast.

Goals from Brewster, Jones, Lewis and Longstaff secured the dub for Neil Critchley’s men, with 18-year-old Curtis Jones captaining the side again after recently penning a new long-term deal with the club. Check out Brewster and Jones goals below.

The visitors are ahead as Rhian Brewster finishes off Curtis Jones's left-wing cross. #saintsfc [0-1] pic.twitter.com/O5SCZtButE

In other Liverpool news, the Reds are reportedly “on the verge” of signing a record-breaking kit deal with Nike.