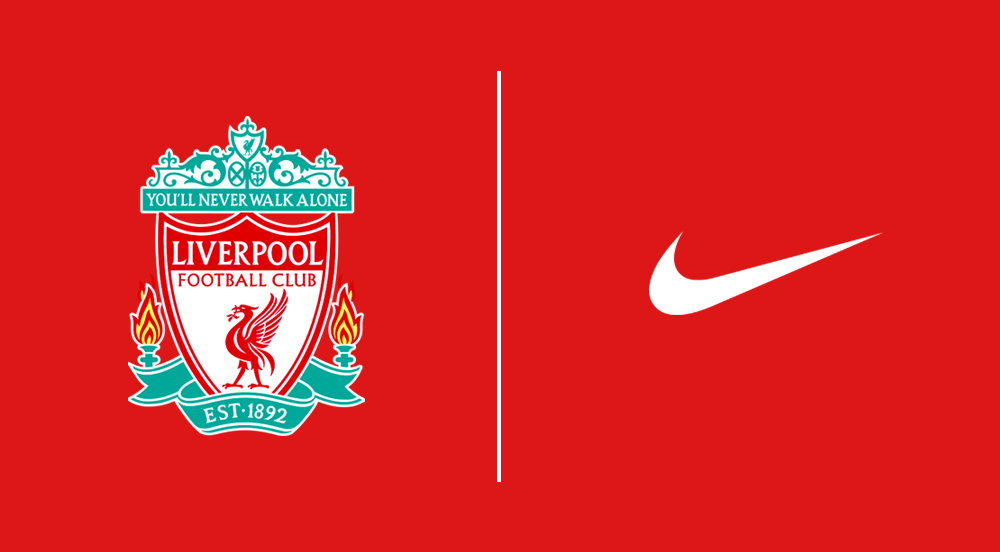 Liverpool are reportedly “on the verge” of agreeing a new long-term kit deal with Nike which could make The Reds “the richest club in the Premier League”.

The European Champions’ current terms with New Balance expire at the end of this season, and the club has been weighing up their options with several manufacturers about taking over from the Boston-based brand and look to secure one of the biggest kit deals in world football.

June’s Champions League victory, coupled with their standing as contenders for the Premier League, has seen the club’s clout rise significantly under Jurgen Klopp. Their current deal with New Balance is worth just £45 million a year, and the club’s aim is reported to be securing an increase to at least £75 million a year, which would make them the highest earners in the Premier League and surpass Man United‘s record deal for an English club with Adidas.

Liverpool were reportedly in “advanced talks” with Nike back in April, and now Forbes claim in their profile of the Reds’ finances that the club “is on the verge of signing a new kit deal with Nike that would begin with the 2020/21 season and could be the richest in the Premier League” in the footnotes section on their site. Forbes are widely regarded as one of the most reliable and well-respected sources when it comes to global finances, which could indicate they may have been tipped off by someone stateside over the potential deal.

Several reports have indicated that this could mean Liverpool are set to target a host of Nike talent next season, with the likes of Kylian Mbappe, Jadon Sancho and Kai Havertz all Nike athletes and rumoured long-term targets. It’s certainly got a lot of Liverpool fans talking up that prospect, anyway…

Liverpool are on the verge of signing a kit deal with Nike.

Liverpool have been recently linked with all three players. pic.twitter.com/e4WU5JpspU

Keep it locked to VERSUS for more on this story as it breaks and in other football kit news, check out our round-up of the 20 waviest football shirts of the 2019/20 season.