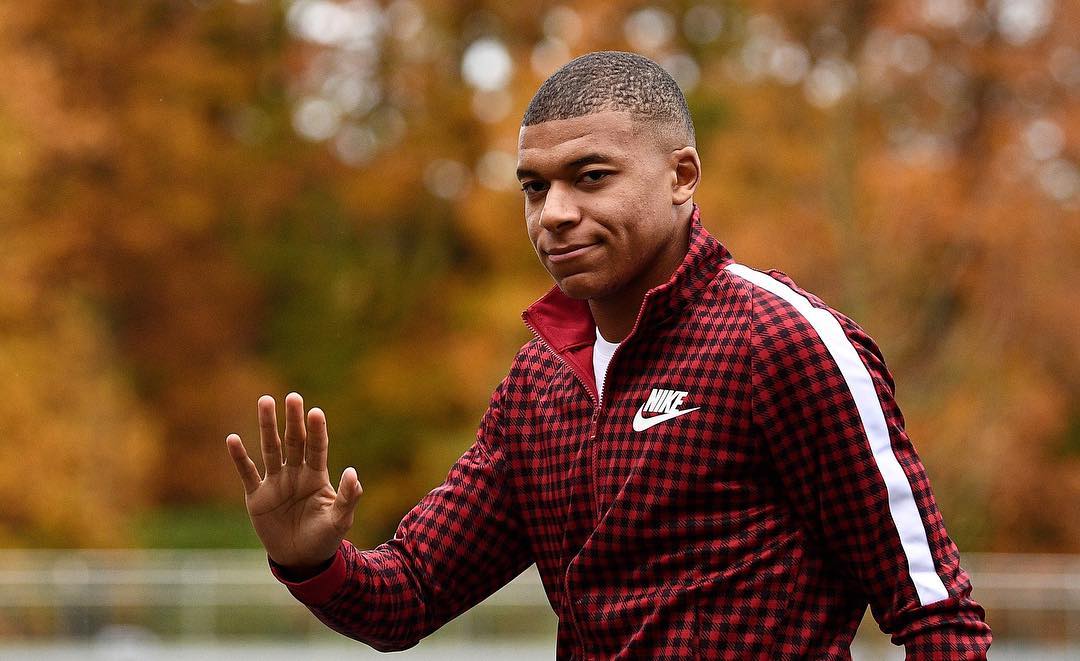 EA SPORTS have finally dropped the ratings for every player in FIFA 20, and a host of the world’s next in charge have discovered what their stats are ahead of the release of the game later this month.

After Borussia Dortmund star Jadon Sancho was blessed with a dangerous 84-rated card, the world’s top European U23 ballers have also discovered their stats ahead of the new campaign.

Despite a high-profile, big-money move to Everton this summer, Moise Kean only lands himself a 76-rated card, with Vinícius Júnior receiving a slightly upgraded 79 card.

Joao Felix’s breakthrough season and mega-money move to Atletico earning the Portuguese star an 80-rated card this season, with Houssem Aouar landing an 81 rating for another solid year at Lyon.

Golden boy Kylian Mbappe leads the way with an insane 89-rated card, which is set to damage plenty of controllers this year. Check out all the ratings and stats of Europe’s next gen in full below. 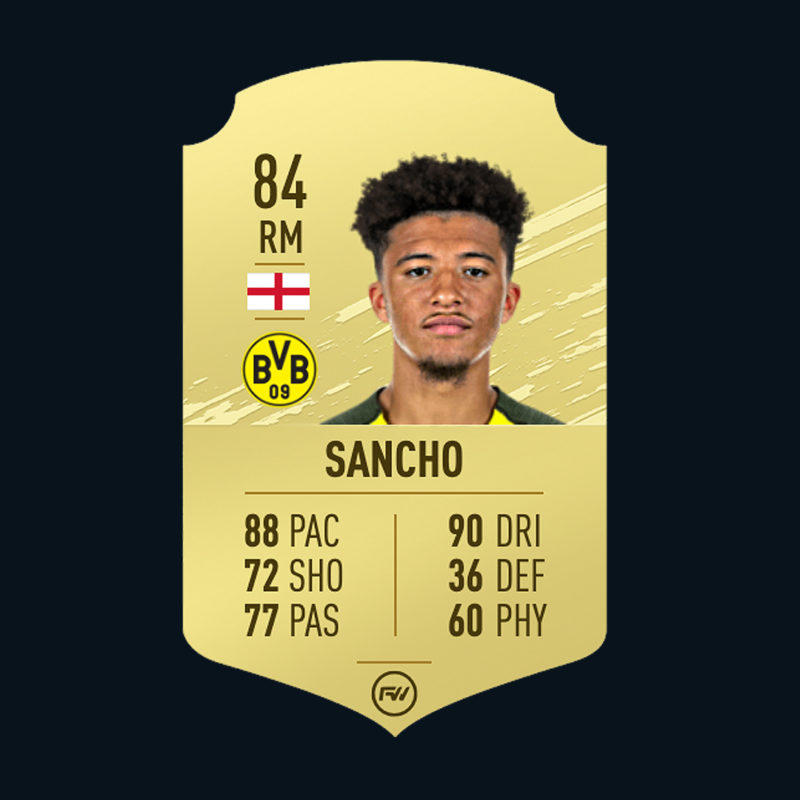 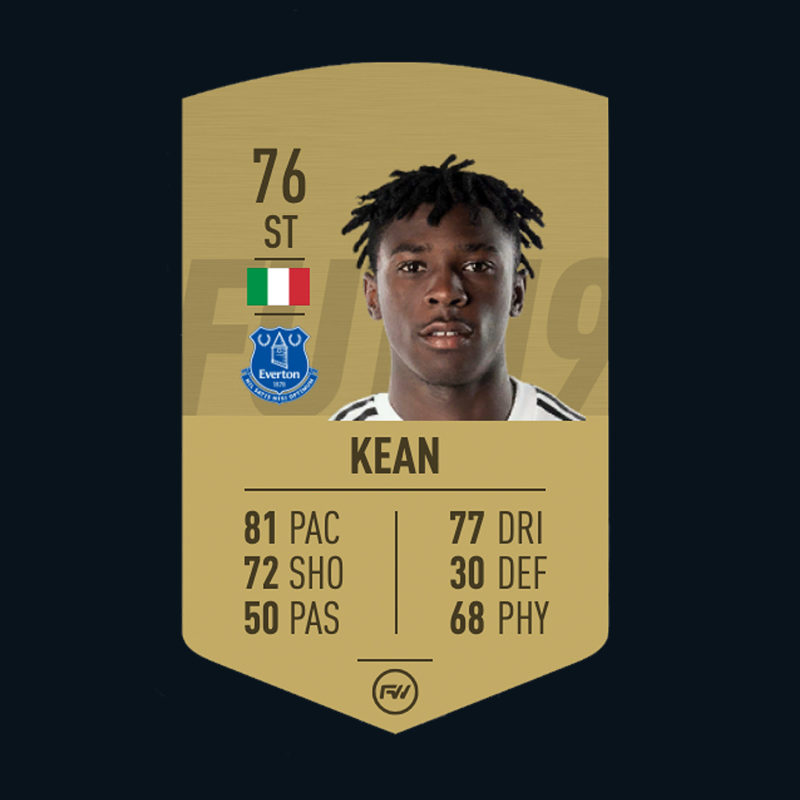 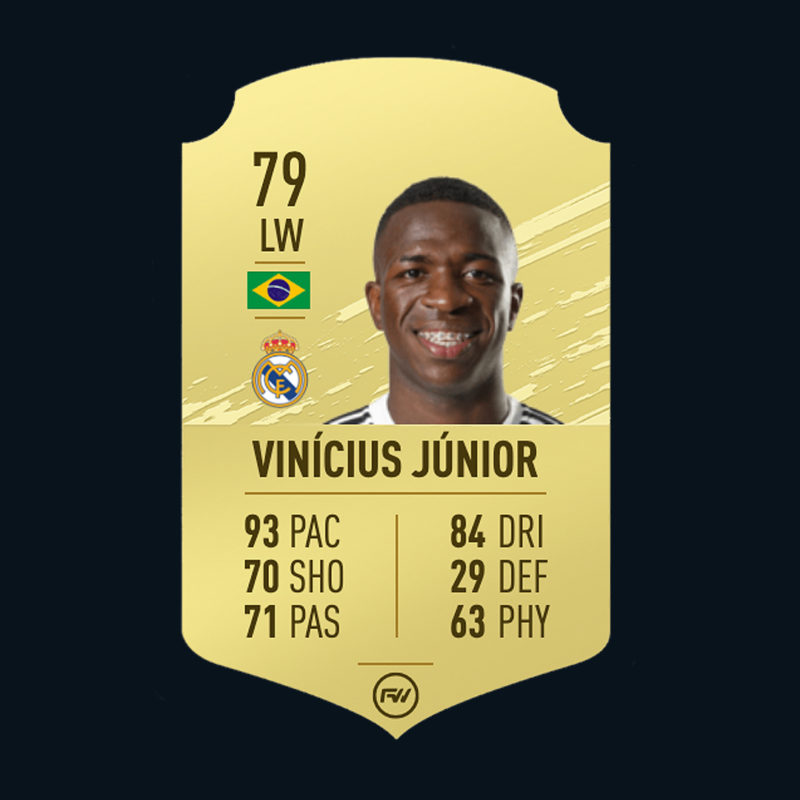 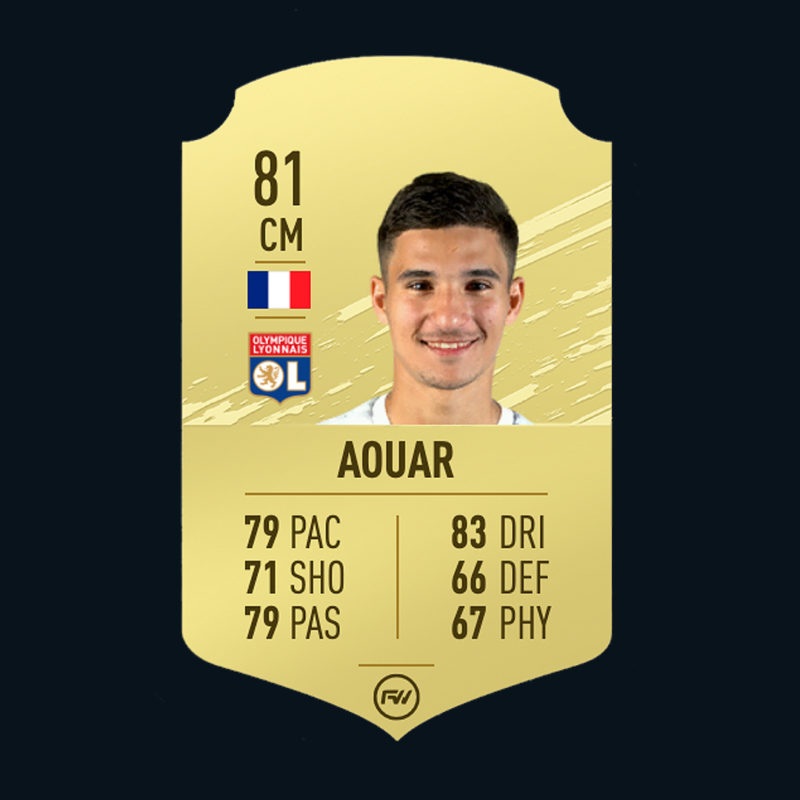 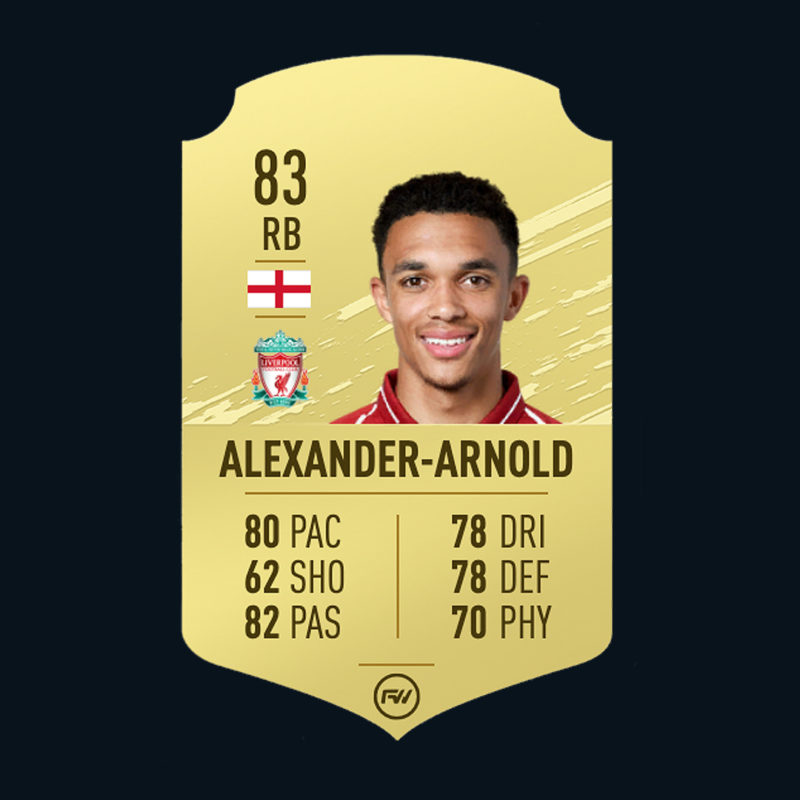 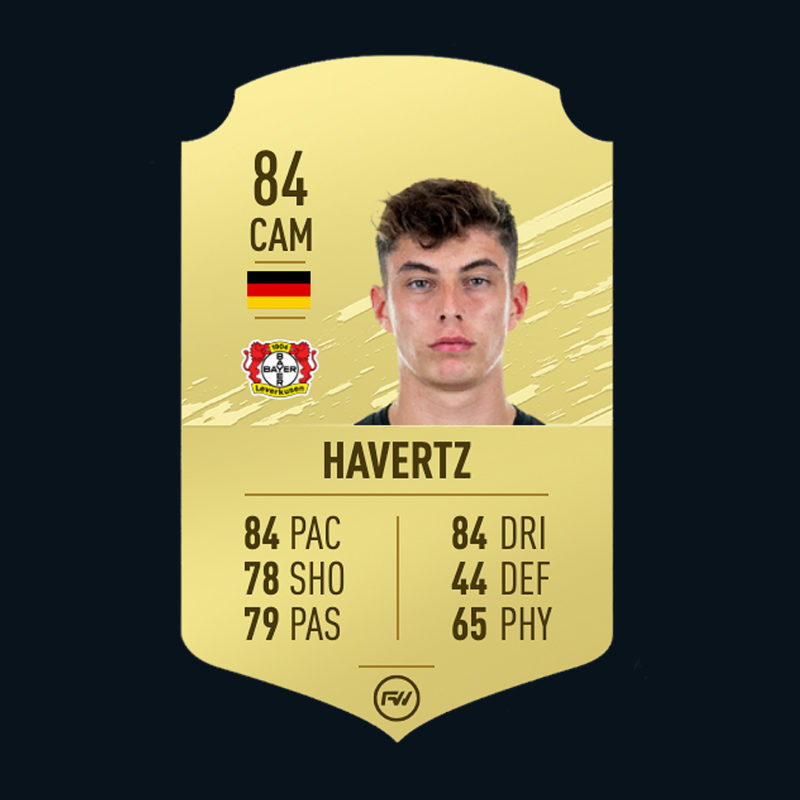 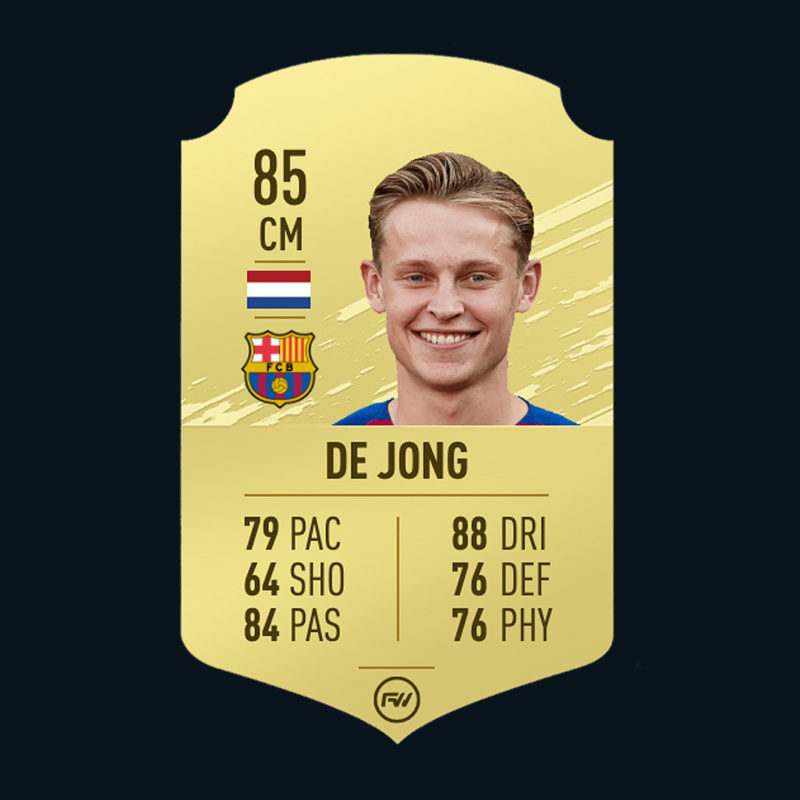 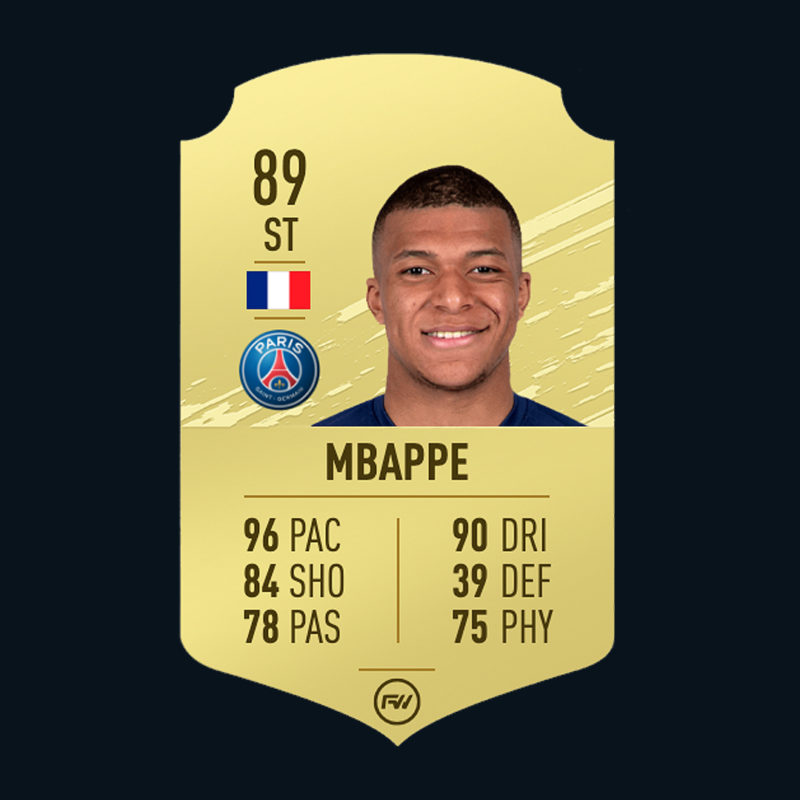 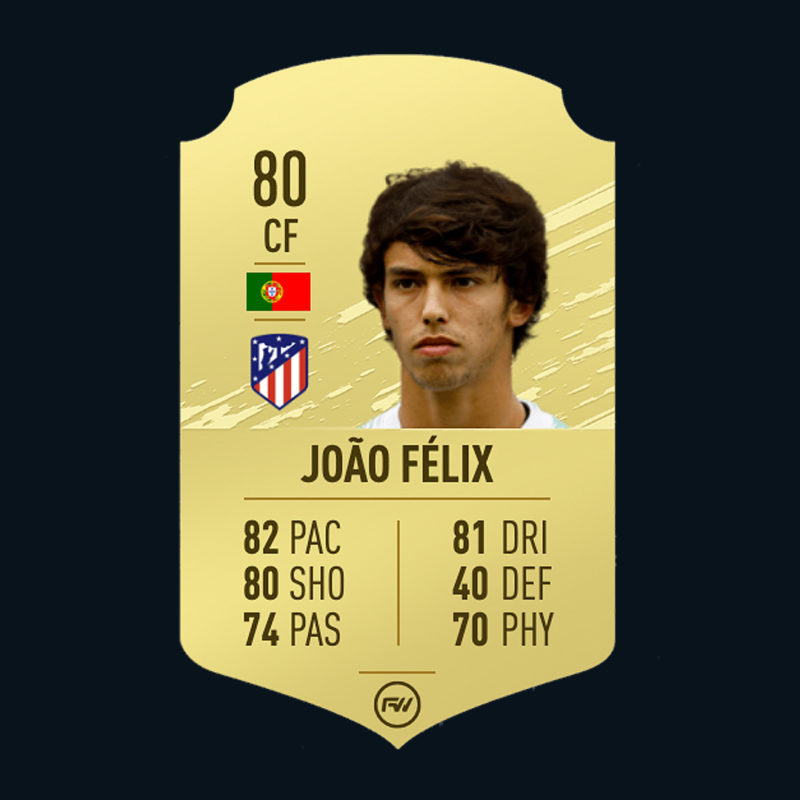 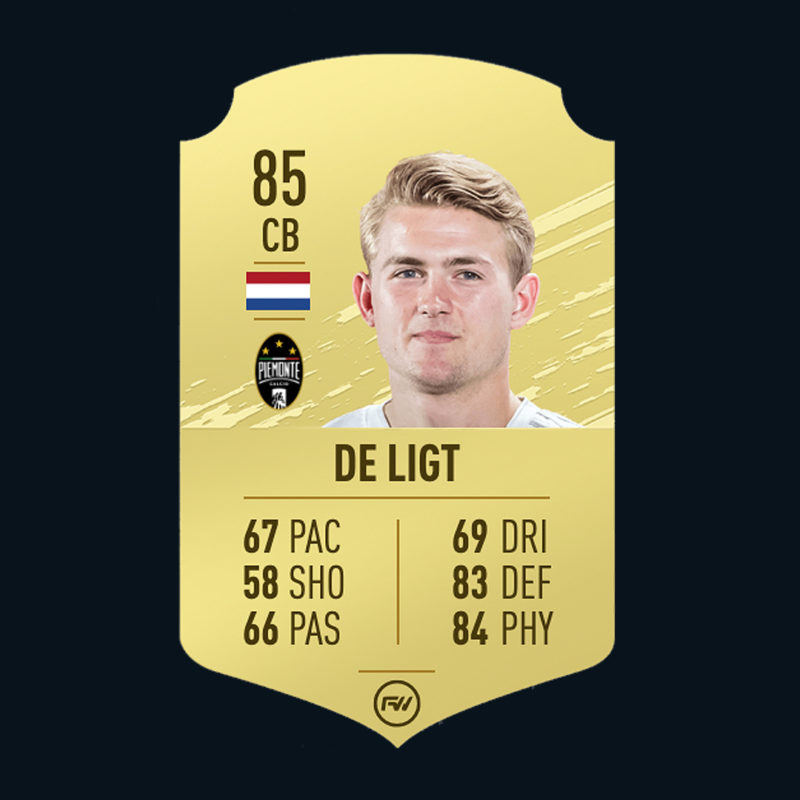 In other news, check out the FIFA 20 ratings for the Premier League’s young English ballers.