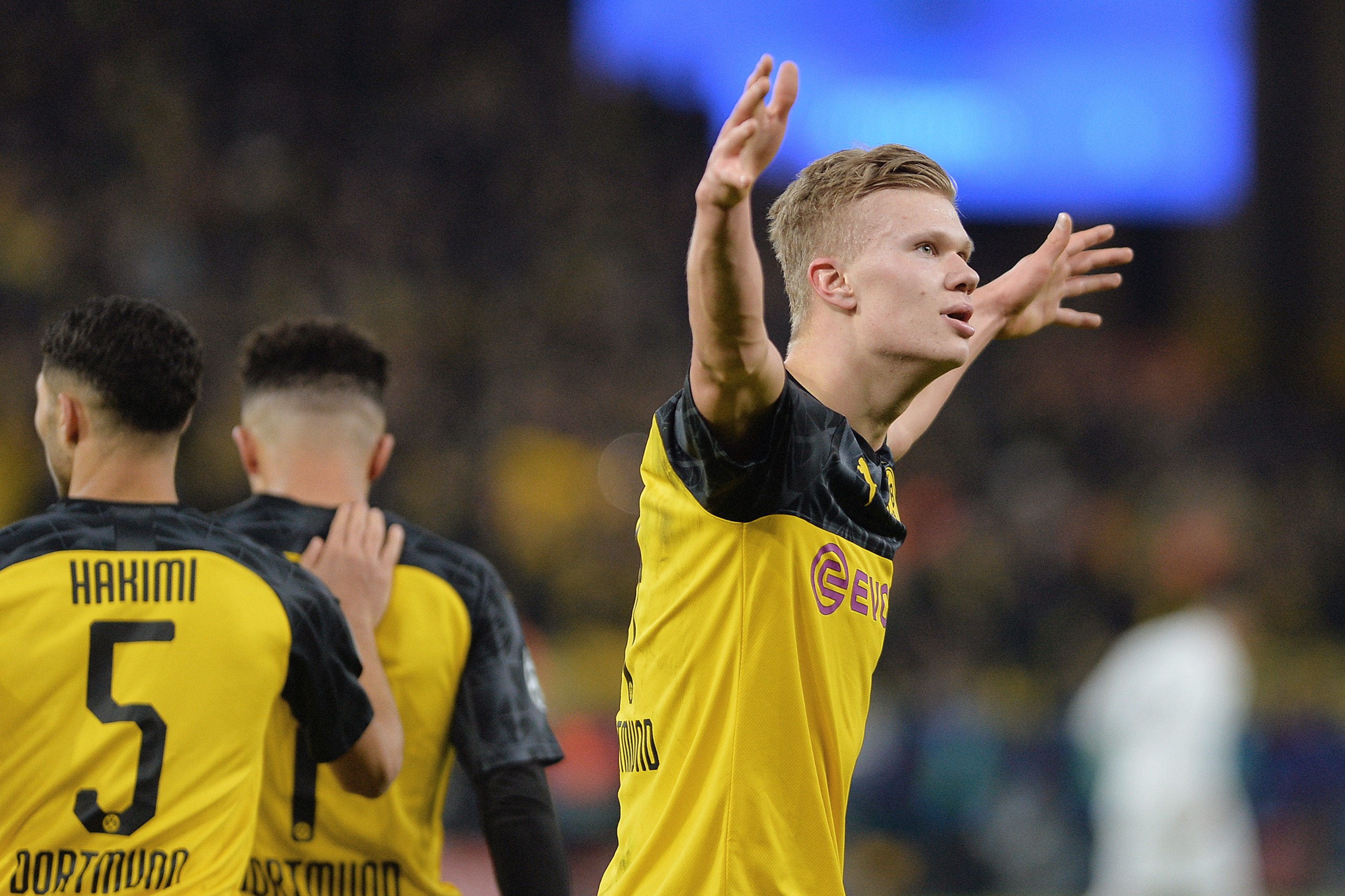 Erling Haaland is a certified bagsman – and the whole world knows it after last night’s game between Dortmund and PSG.

The 19-year-old baller scored both goals for his club last night in a 2-1 win, taking his total for the German giants to 11 goals in just seven games. It was a performance that cemented Haaland’s status as the hottest striker in the world right now, breaking even more records in the process.

Håland is on absolute CRUD.

The net literally gets ripped off. pic.twitter.com/EE95atS7na

Haaland has now scored 10 Champions League goals in only seven appearances, reaching the milestone four games faster than any other player in the competition’s history. All of Haaland’s UCL strikes have come in this season’s tournament, which also makes him the first teenager to hit 10 UCL goals in a single season.

Alongside Jadon Sancho, Haaland is now part of arguably the most exciting frontline in European football. This is what the future of football looks like.