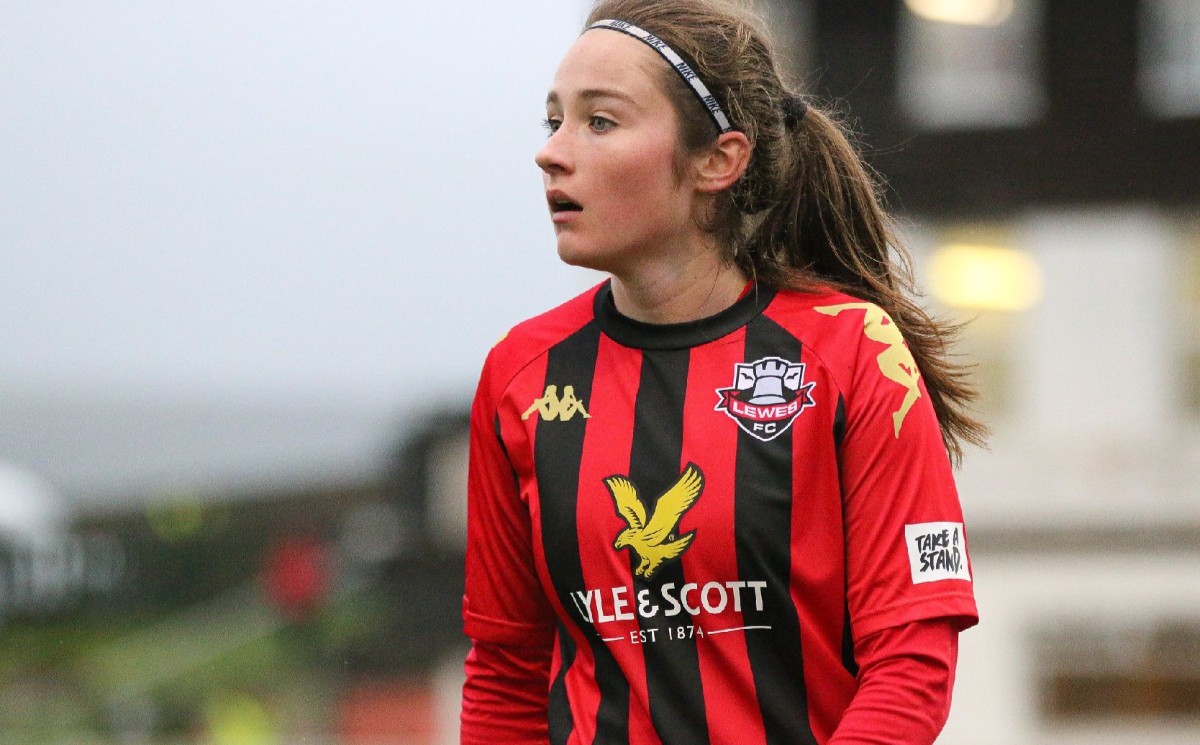 Heritage British style staple Lyle and Scott have made a six-figure investment in fan-owned East Sussex football club, Lewes FC, to help amplify the club on a wider scale.

Alongside this, the move will help the 100% community-owned club purchase new key players, as well as see Lyle & Scott sponsor both the Lewes FC women’s and men’s teams and develop club facilities.

The club, which were on the brink of administration in 2010, are now the only professional or semi-professional club in the world to pay its men’s and women’s teams equally, which was a big reason why Lyle & Scott moved to invest in the club.

Ben Gunn, brand director of Lyle and Scott, said: “Lewes FC is a beacon in the sporting world, a fan-owned football club whose principles and values extend way beyond the football field, something that genuinely excited us. Our focus at Lyle and Scott is on building a community, supporting, and collaborating with those whose vision is a powerful conduit for change across fashion, sport and music.

“We didn’t see this as an opportunity to sponsor Lewes FC but rather an opportunity to help them tell their story, support their journey, whilst creating content opportunities that will allow a much wider audience to appreciate the outstanding work the club does.”

The deal is initially expected set to run through until summer 2021, with Lyle & Scott saying “further updates” will be announced in the coming weeks – keep it locked to VERSUS for breaking information on this story.