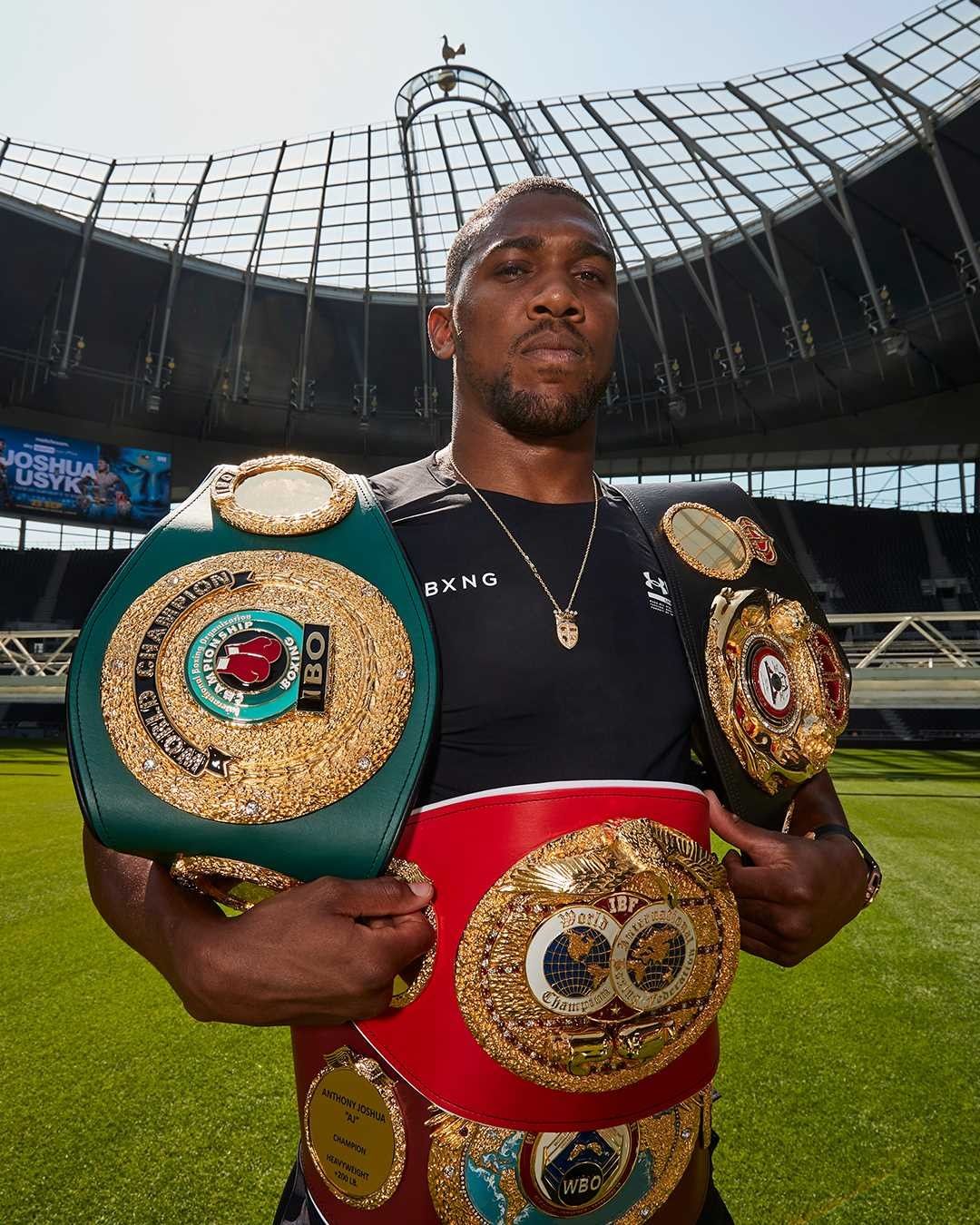 AJ taking a world title fight to Tottenham is a big moment for the Premier League club, who purposely built their state-of-the-art stadium to be a multipurpose venue that could host events including NFL, rugby, boxing, live music, and more.

Set for September 25, AJ vs Usyk could attract anywhere between 60,000 to 80,000 fans provided COVID restrictions stay lifted. The seated capacity of the stadium is 62,000, but many seats will be made available on ground level around ringside – almost certainly setting a new attendance record for the stadium that opened its doors in 2019.

“This is a huge occasion for Tottenham Hotspur Stadium – Anthony Joshua is an icon in the world of sport and to have him fight here in London N17, against a top opponent in Oleksandr Usyk, will be amazing for the area of Tottenham.

This event will once again showcase the stadium’s ability to take the hosting of world-class sporting occasions to the next level.”