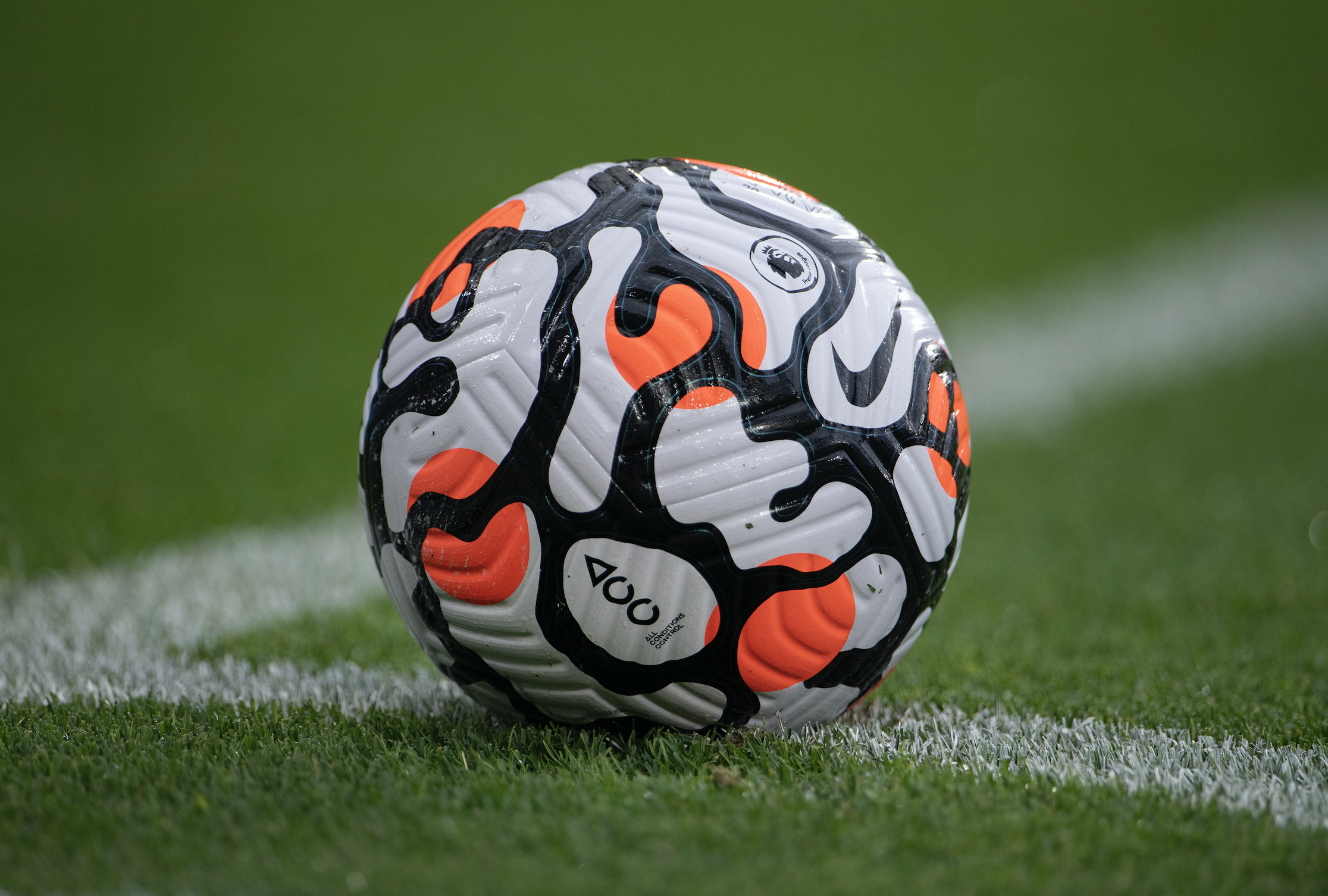 The Football Association and the Premier League have been urged to decide “which side they are on when it comes to violence against women and girls” in light of recent sexual assault allegations that have disgraced the game.

Level Up, the End Violence Against Women Coalition and the Three Hijabis sent a letter to some of the UK’s most powerful football bodies last week, asking them to follow in the footsteps of the US when it comes to tackling gender-based violence in sport.

As it stands currently, Major League Baseball (MLB) and the National Football League (NFL) both suspend players without pay if suspected of domestic abuse, sexual violence or child abuse.

In their letter, the collectives also called for mandatory training around gender-based violence as well as a charter outlining ‘minimum standards’ and clear sexual misconduct policies. Those of which should include disciplinary procedures and prevention programmes in academies.

The letter explains: “This week has seen football make the headlines for all the wrong reasons. It is clear that our beautiful game has an ugly underside when it comes to violence against women…it’s time for the FA and Premier League to confront a culture of gender-based violence.”

In the last week or so, a string of sexual assault incidents, allegations and acts of misogyny were brought to the forefront of football.

After initially signing David Goodwillie – ruled to be a rapist in a 2017 civil case – Scottish side Raith Rovers were forced, as a result of public outrage, to end ties with the striker.

Manchester United’s Mason Greenwood was recently arrested on suspicion of rape and threats to kill, but later released on bail after a string of explicit images detailing assault appeared online. Separately, Manchester City’s Benjamin Mendy, has been accused of nine offences, including rape and attempted rape, relating to six alleged victims.

And on Monday it was announced former Arsenal player Marc Overmars had left his position as Director of Football at Ajax, after the club discovered he’d sent a series of inappropriate messages to several female colleagues over an extended period of time. All examples that misogyny is rife in football across all levels.

“This is not about individual clubs or players, it’s about the whole game, and the Premier League and FA [Football Association] need to lead from the top,” said Janey Starling, co-director of Level Up.

“This is a huge opportunity. If the Premier League can implement a gender-based violence policy and if professional football in the UK will take a stand on this, it will have a huge impact across the rest of society. I genuinely believe they could have more influence than the government.”

In response, the FA issued a statement condemning violence and prejudice towards women including misogyny. They also explained that every club has an equality policy, code of conduct, and regulatory frameworks that allowed for action to be taken against anyone deemed to be in breach of them.

For too long women have been treated like second class citizens on and off the pitch. If football really is to be considered a game for all, it’s about time women are treated equally and with respect.