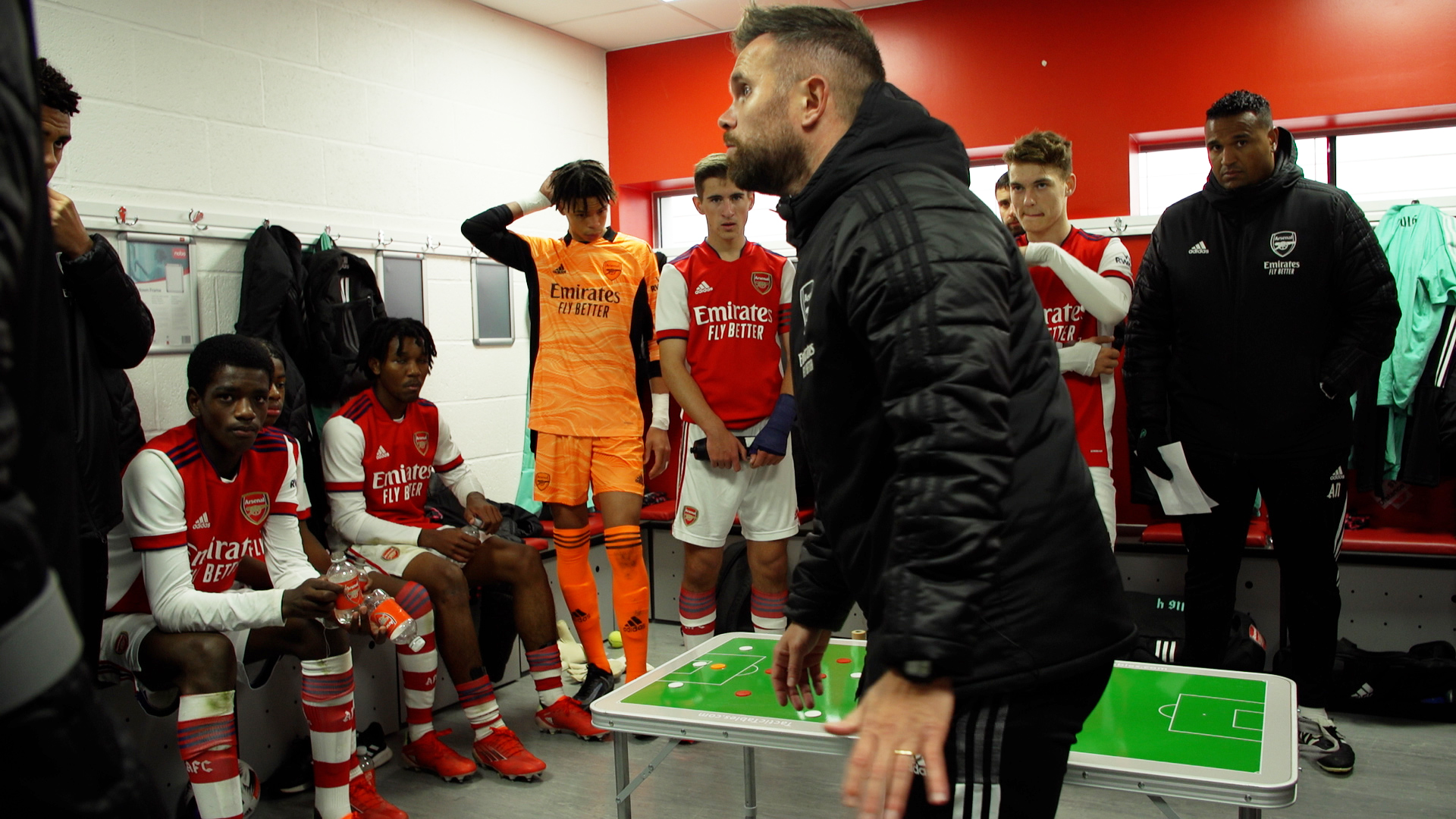 In partnership with adidas, Premier League giants Arsenal have announced a six-part documentary series looking into life within their Hale End academy – a hub for some of the league’s best talent.

Featuring ex-captain, club legend, and academy manager Per Mertesacker, the docu-series will shine a light on the Gunners’ U15 and U16 outfits – led by Adam Pilling and Adam Birchall – showing what it takes to be the next generation of talent in North London.

Released weekly, the series will delve into life at Hale End; training, games, and everything else players and staff face throughout a season. Viewers can follow the groups from the first game to graduation, a landmark achievement for any aspiring Gunner.

On what viewers should expect, Mertesacker said: “We have such a rich history of identifying and nurturing young talent. From club legends like Tony Adams, Cesc Fabregas, and Jack Wilshere, to more recent graduates such as Bukayo Saka, Eddie Nketiah, and Emile Smith Rowe, the Hale End Academy has proven itself as the lifeblood of Arsenal.”

“Our new documentary will be the first of its kind, offering incredible insight into how a Premier League youth academy performs. We will show people the values that we instil in our young players from an early age and the strength and determination that go into any given season, with all the ups and downs along the way. Our vision is to ultimately create Strong Young Gunners.”

Hale End has and will continue to be a hub for nurturing the future prospects of a now resurgent Arsenal side, one that will look to build on and continue in youth investment for years to come.

For more information, head to www.arsenal.com