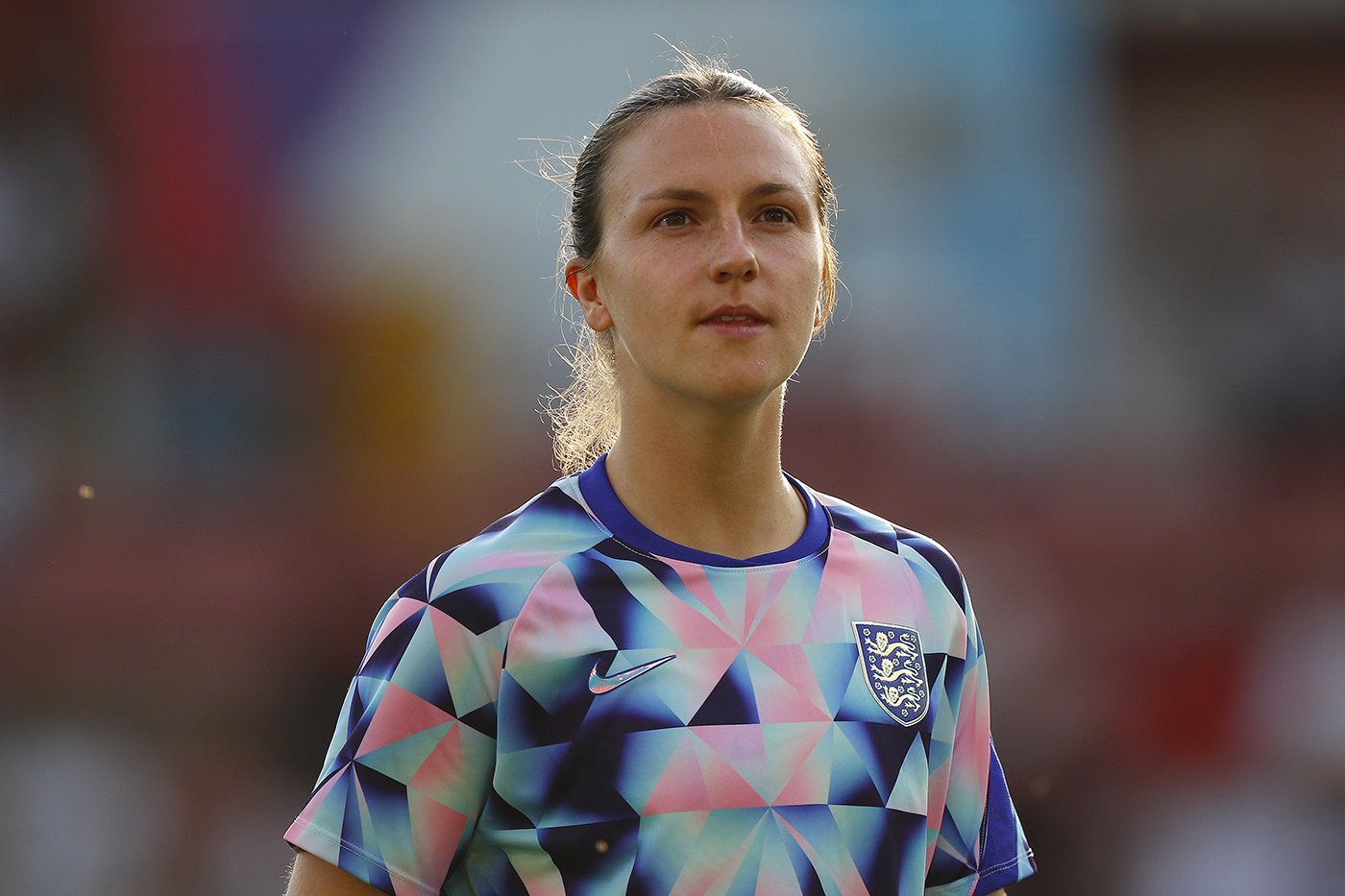 Images via The FA

England defender Lotte Wubben-Moy has said she will not be watching the men’s 2022 World Cup due to Qatar’s views on women, human rights and homosexuality.

The Euros winner has said she will continue to support England men’s team, but will not be tuning in to watch the tournament as her values – and those of her England teammates – aren’t shared in Qatar.

“It’s tough. As an England team we all have strong values and a lot of those values aren’t reflected, in the way that we see it, in Qatar” explained the 23-year-old.

In response to FIFA’s recent statement, asking those competing in the World Cup to, “not allow football to be dragged into every ideological or political battle that exists”, Wubben-Moy said: “Sport is a very strong vehicle for change. To underestimate that would be naive.

“I’ve seen a lot of the players have strong viewpoints and I salute them, and I wish them the best in looking to express that throughout this World Cup.”

Wubben-Moy isn’t the first Lioness to express their feelings towards this month’s controversial competition.

Arsenal forward and Ballon d’Or runner-up Beth Mead appeared on BBC Radio 4 last week to speak openly about Qatar’s ban on homosexuality, explaining how the country’s beliefs in regards to same-sex relationships are “the complete opposite” to what she believes in and respects.

“It’s not something I will be backing or promoting,” said Mead, who is in a relationship with club teammate Vivianne Miedema.

Women’s football has been applauded over the years for being an inclusive and welcoming environment – especially for the LGBTQ+ community – something men’s football has struggled with for generations, and those who choose to speak up and create dialogue around one of football’s most controversial decisions in history, should also be applauded for trying to utilise their platforms to evoke change on and off the pitch.