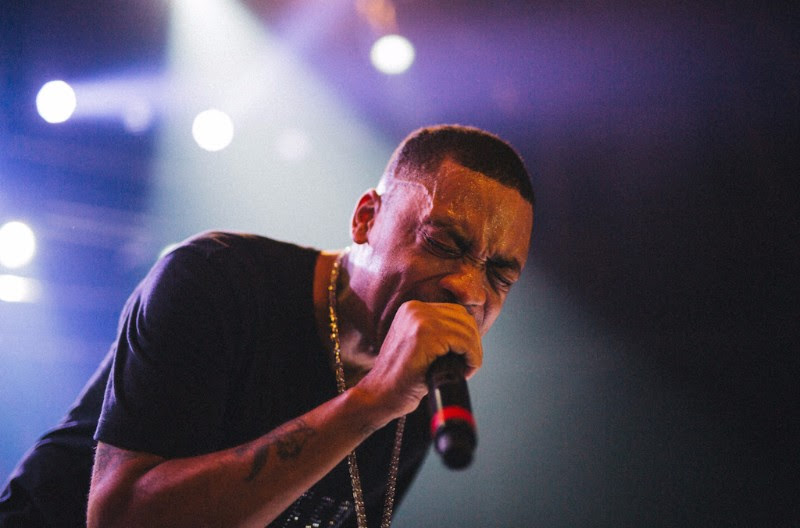 One of UK music’s most important exports is getting his very own film.

A film documenting Wiley’s life will be heading to the big screen courtesy of Pulse Films and BMG. Adam Smith, who worked with Wiley on the visuals for his iconic track “Wot Do U Call It?” will be directing the film.

Sabrina Mahfouz will write the upcoming film on grime’s foremost pioneer, which will guide viewers through Wiley’s story from Pay As U Go garage MC and Eskibeat producer to chart-topping hit-maker.

There’s gonna be a film about @WileyUpdates & I’m writing it & the sun is shining & I’m sorry for anyone having a bad day but this is DREAMS on multiple levels so if u go to east London today u will see my smile stretch central line lengths & oh – we gonna make a Wiley film!! https://t.co/3sScfbvpyf

The Bow, E3 emcee said, “This is my life, my highs and lows, but it’s not really all about me. When I make music, help the scene or even do something like this, it’s like I’m not alone anymore. It’s for people who grew up like me. I’m doing it to help people who are lost like me.”

Whilst you wait for the film release date, listen back to Wiley’s latest album ‘Godfather II’ here and revisit his video for “Call The Shots” below.