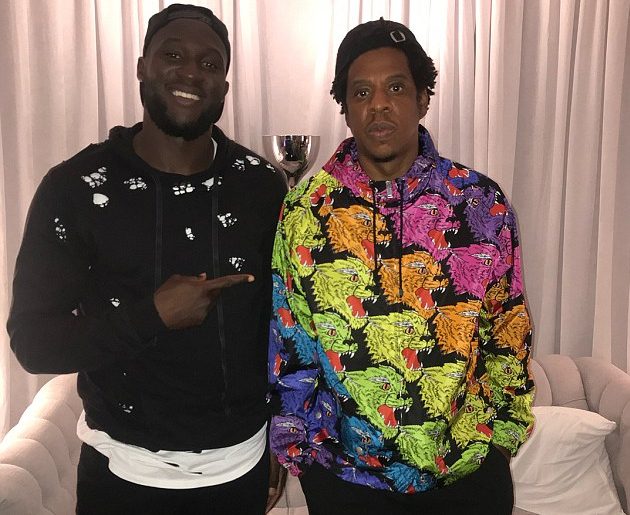 Romelu Lukaku just linked up with Jay-Z for the first time in New York.

Lukaku also met DJ Khaled, who he had some choice words for. Posting another one to his Insta, Lukaku said, “This guy spreads only positivity. Nothing but more blessings to you.”

In other news, check out how Calum Hudson-Odoi secured his slot in Chelsea’s first team squad ahead of the 18/19 season right here.