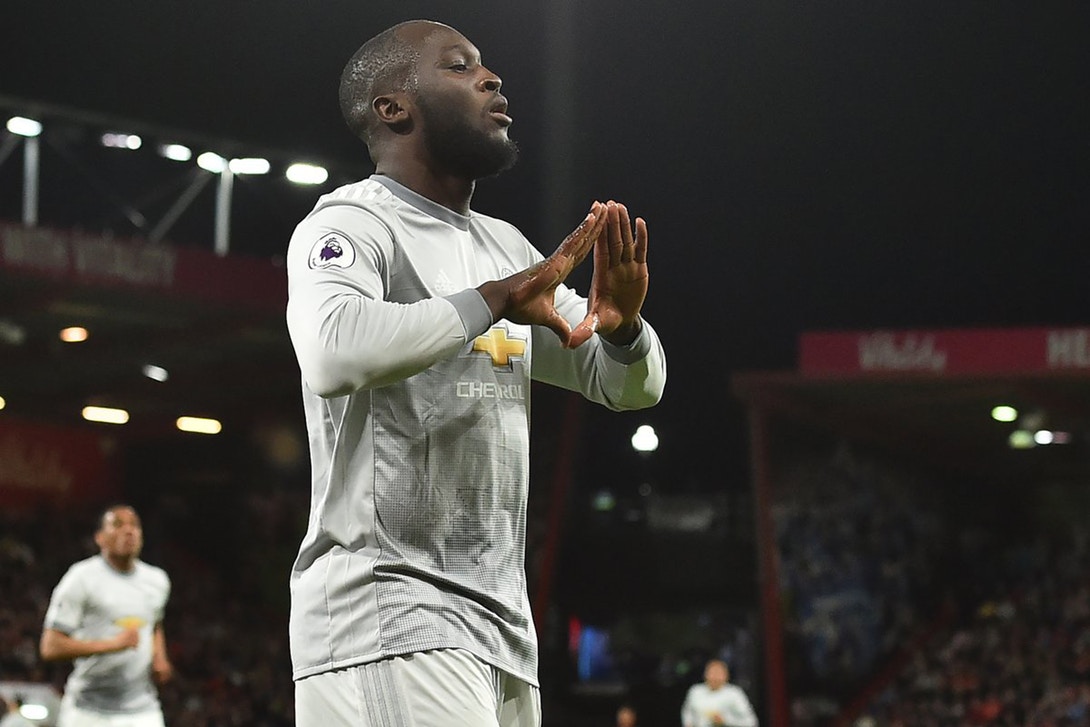 He sealed the move back in February when he jetted out to New York to meet with Roc Nation officials, but he’s now officially announced the move on his socials.

You’re looking at the newest member of the @RocNation family! ?????#RocFam#TheRocBoyIsInTheBuildingTonight pic.twitter.com/Ip8wlwhUao

Last month, Lukaku joined an elite group of players in the Premier League ‘100 Club’ after scoring in United’s win over Swansea. Roc Nation will be boosting Lukaku’s profile by promoting stats like this in America.