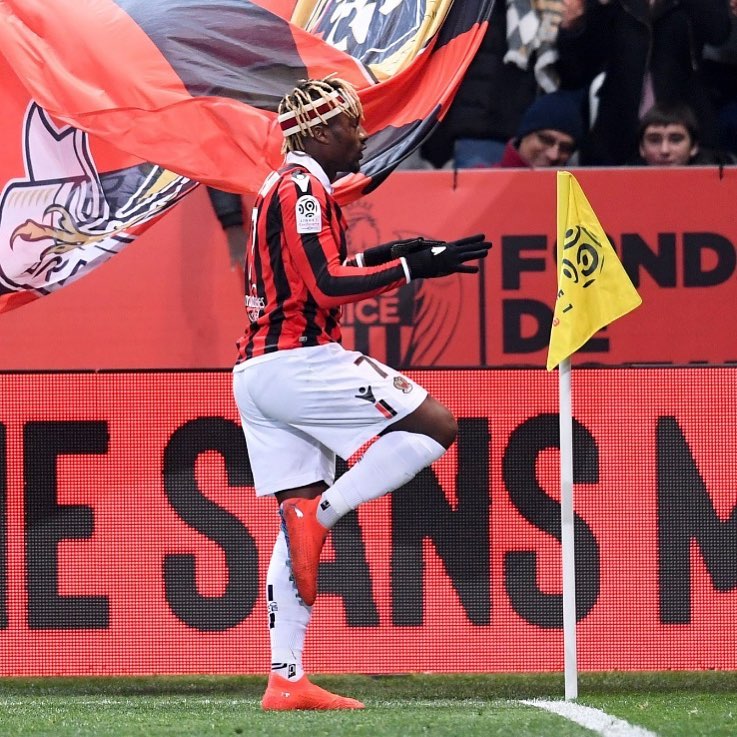 Photos of Saint-Maximin’s last outing went viral after the French forward donned a Gucci headpiece and scored for Patrick Viera’s side in their 1-0 victory against Bourdeaux. 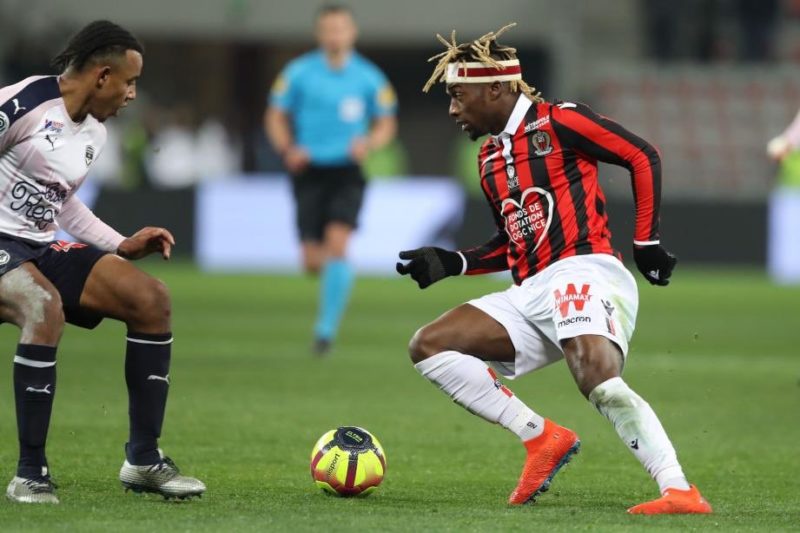 Saint-Maximin also scored in the Henry v Viera managerial matchup between Monaco and Nice last night, but also missed the chance to bring home the win for his side after missing a late penalty. Check out the goal below.

OGC Nice lead in the battle of Wenger's pupils…

Allan Saint-Maximin with the goal, and Thierry Henry looks lost for words 😶 pic.twitter.com/pjO8AghGRj