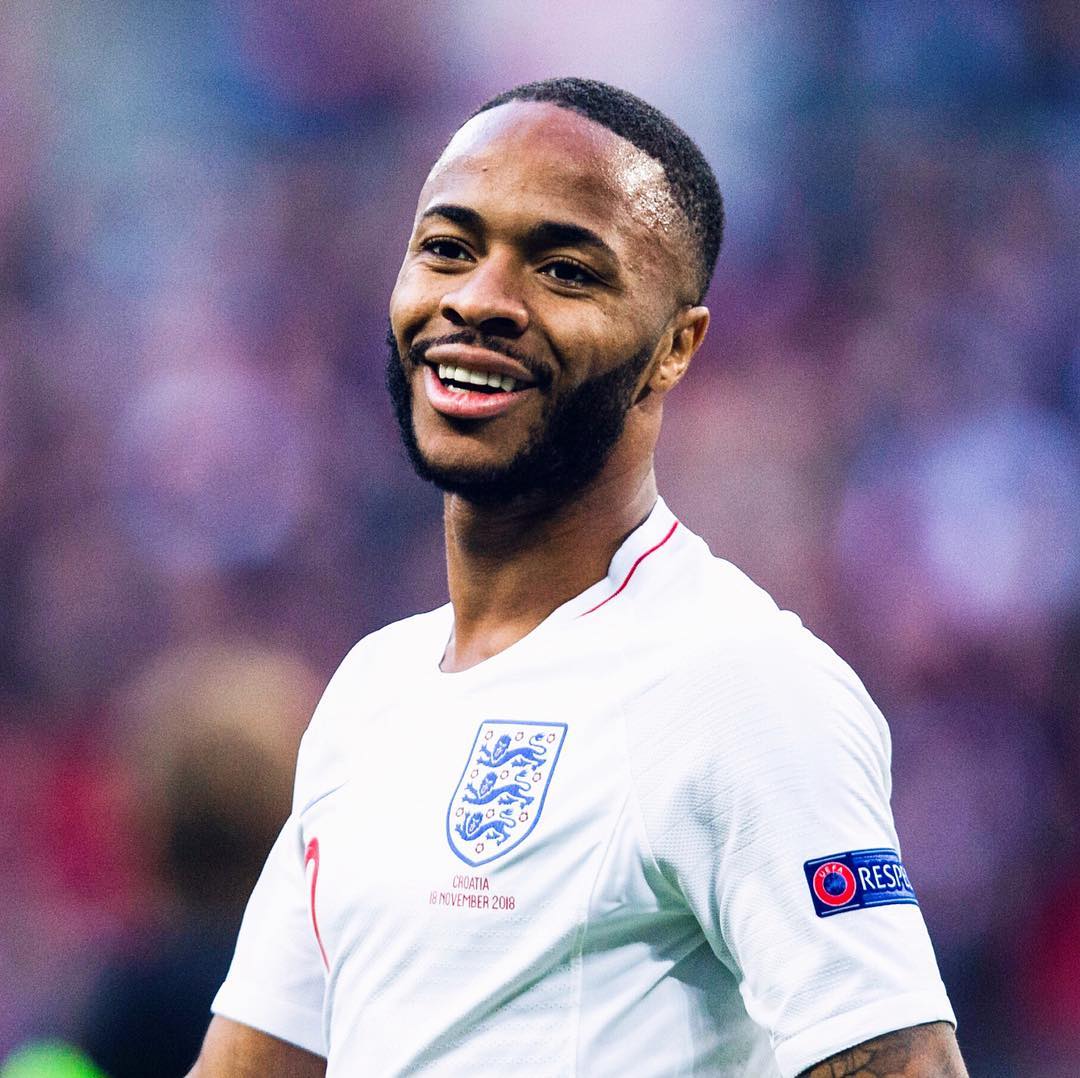 Raheem Sterling has slated social media boycotting and said that wearing T-shirts is “not enough” to combat racism and demanded that “harder punishments” are required to tackle it.

Speaking at the Wall Street Journal’s Future of Everything Festival in New York on Tuesday after wrapping up the first-ever domestic treble in men’s football, Sterling said that he had been approached by the PFA to help join in the black-out – but he wasn’t willing to join in the protests.

“After the situation at Chelsea they came to me with an idea, but I did not agree with it. It was a social media blackout. I said I simply don’t agree with what you want to put out – it is a social media post that will happen for one day. In two days’ time it will all be forgotten about.”

Sterling said anti-racism charity Kick It Out “do a lot in England” but said that they could go further, “A few times they get us to wear a T-shirt, but again it is not enough. There needs to be harder punishments.”

Sterling also alluded to the abuse Paul Pogba received from Manchester United fans on the touchline after their final game of the season defeat to Cardiff, “If I go to a football game and I support Manchester United, for example, I don’t want to be the person that lets my team down by saying silly remarks in a stadium.”

In terms of punishment, Sterling reiterated the measures outlined in The Times’ manifesto to tackle racism in football last month, “If you know your team is going to get deducted nine points, you are not going to say these racist remarks even though you shouldn’t have it in your head.”

Sterling said he hoped to have further discussions with the FA and Premier League about tackling racism, when he gets the time off from training and playing, “You can get caught up with training every day, and games every two, three days, so you don’t really have a lot of time to be out and speaking to people. But in my off time and holidays if I can get around and speak to the Football Association and the people in the Premier League and see how we can go about doing things better in the future, for sure I’ll be there in person to try and do that.”

In related news, Gareth Southgate has said England players will refuse to walk off in face of racist abuse.