Fresh from picking up a UEFA Champions League Winner's Medal with Liverpool, Rhian Brewster is still kicking ball instead of chilling on a summer break – and this time he laced up for a very important cause.

Brewster was a surprise player in the FC Not Alone x CALM World Cup, a charity tournament that brought together 36 amateur teams for a 7-a-side tournament that raised funds for the Campaign Against Living Miserably (CALM), a charity that works to reduce male suicide, the biggest killer among young men under 45-years-old.

FC Not Alone was founded in 2018, recognising the unique power football has to bring young men together and get them talking about what really matters. All funds raised from the tournament went directly to CALM, and their work to reduce the stigma around male mental health.

FC Not Alone and CALM are doing vital work by recognising how sport is unique in its ability to unite people around mental health, while ballers like Brewster are a shining example of how those in privileged positions can give back to their communities and push important issues forward.

Check out what went down at the tournament in the photos below, and donate to the FC Not Alone x CALM campaign via JustGiving here. 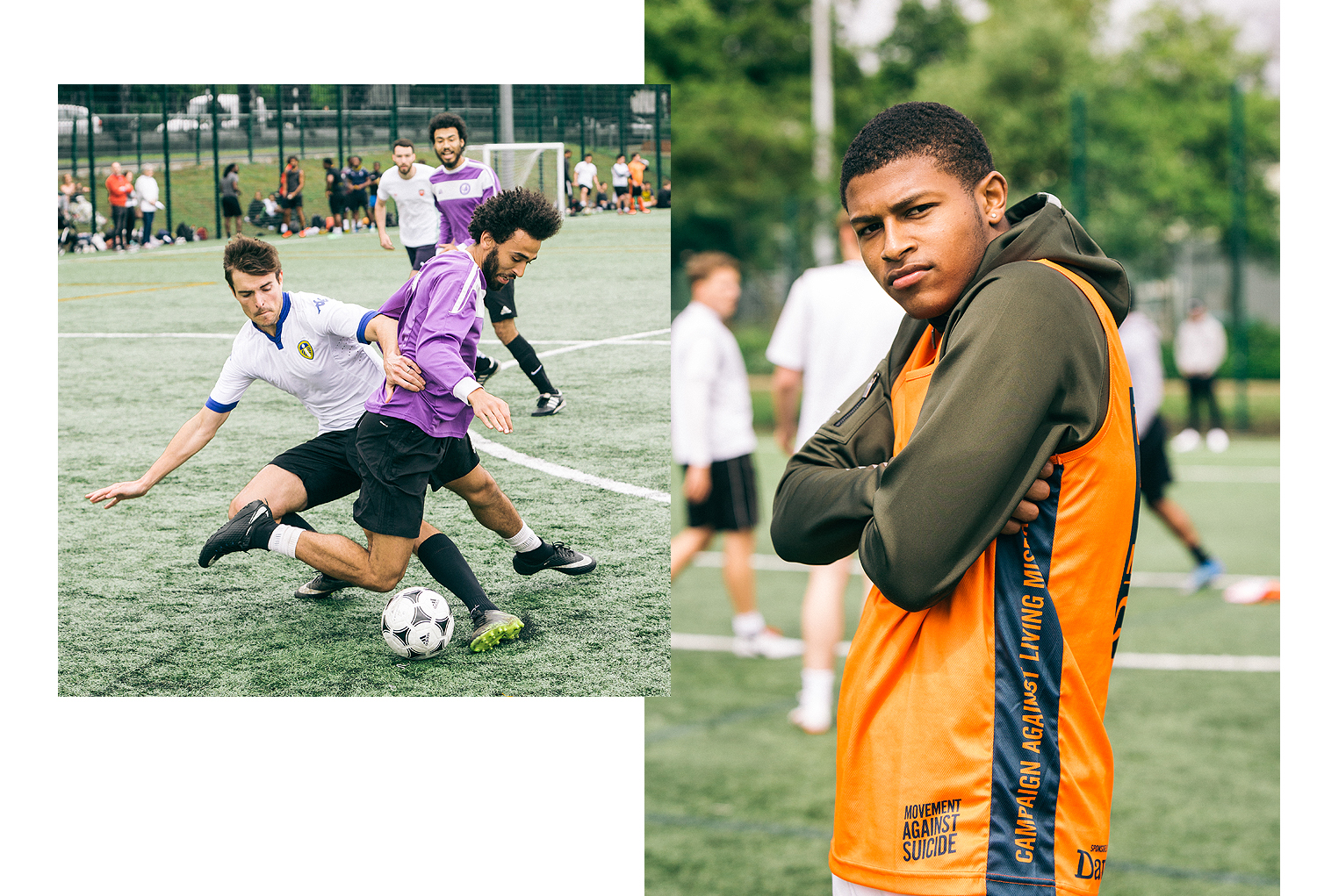 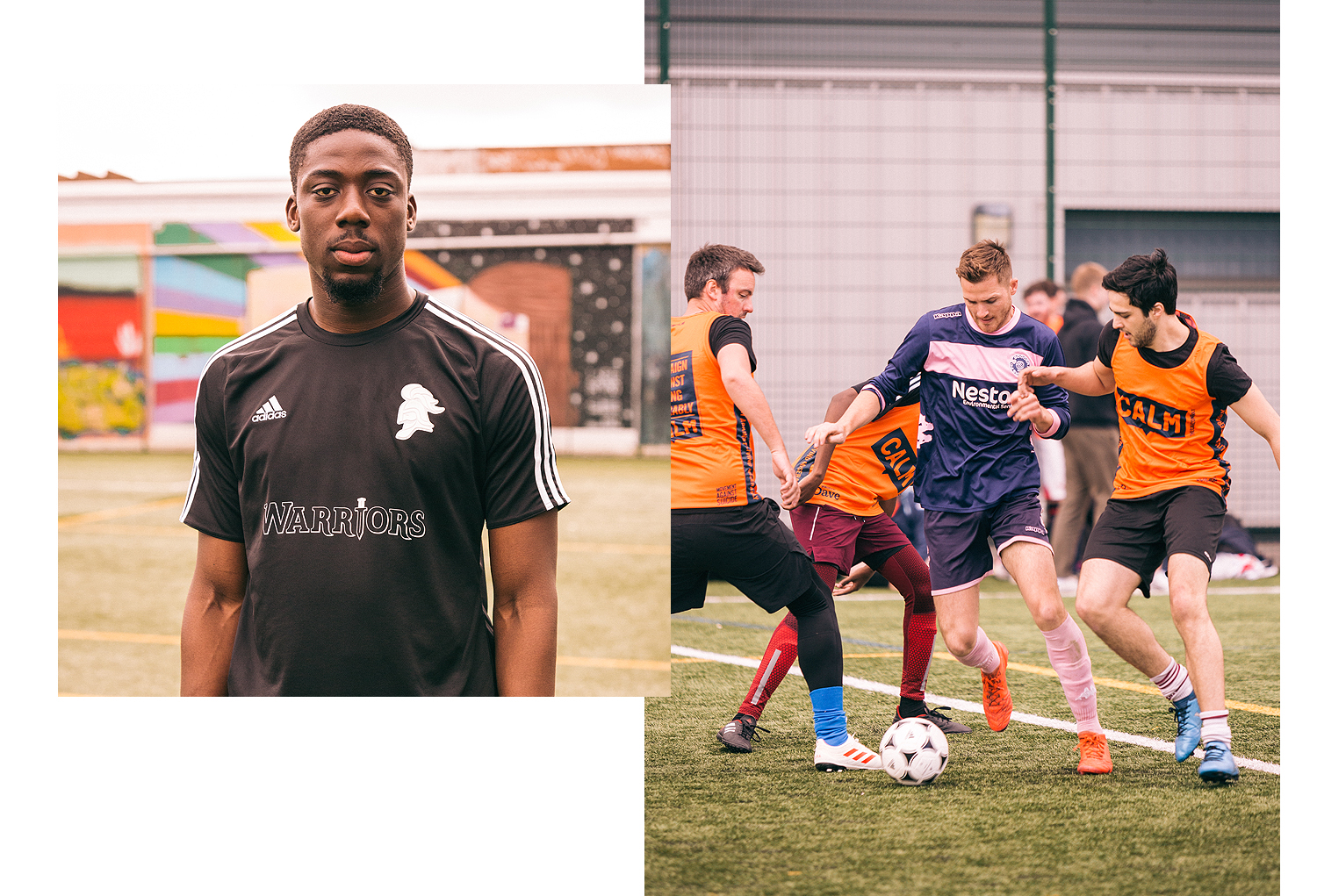 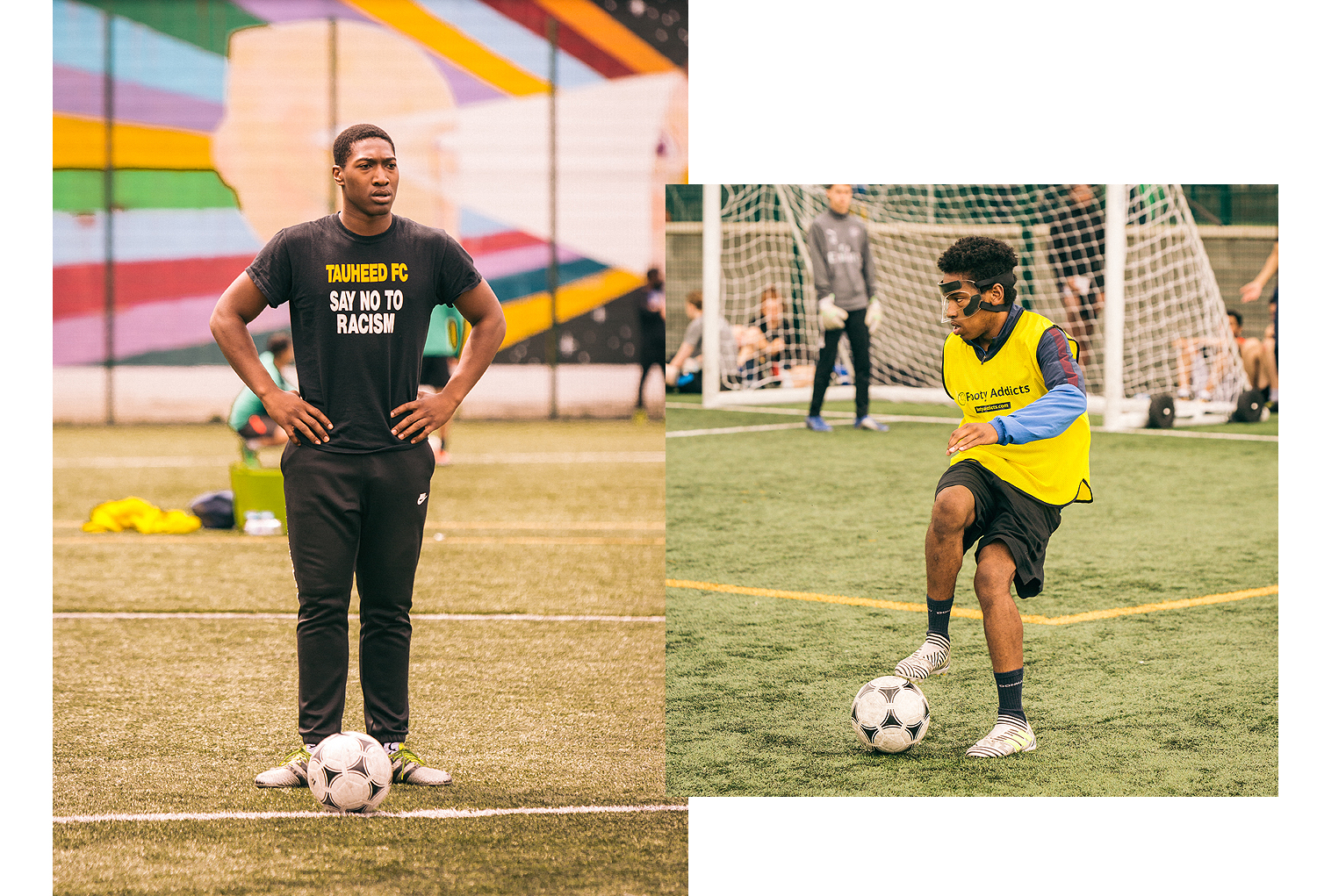 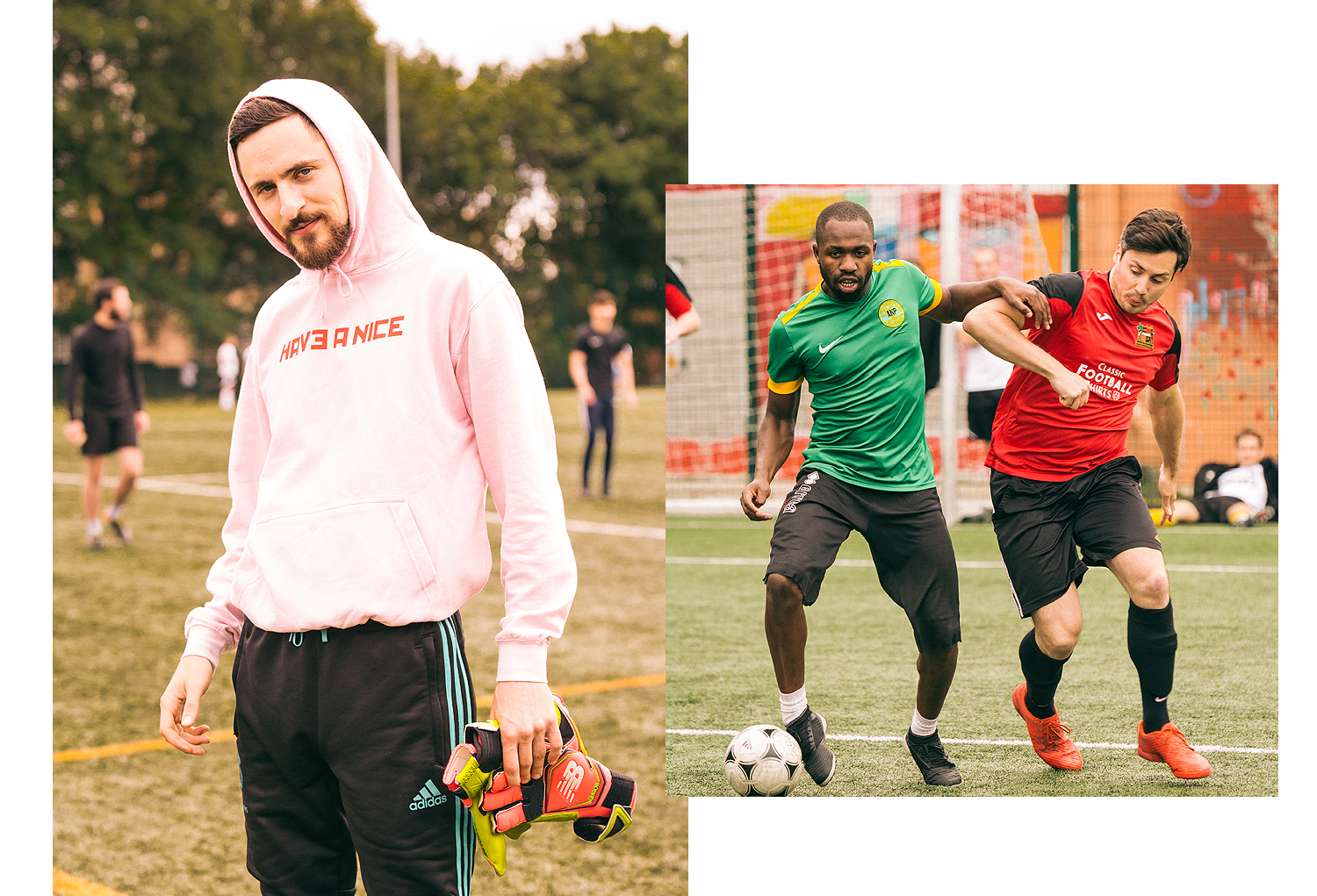 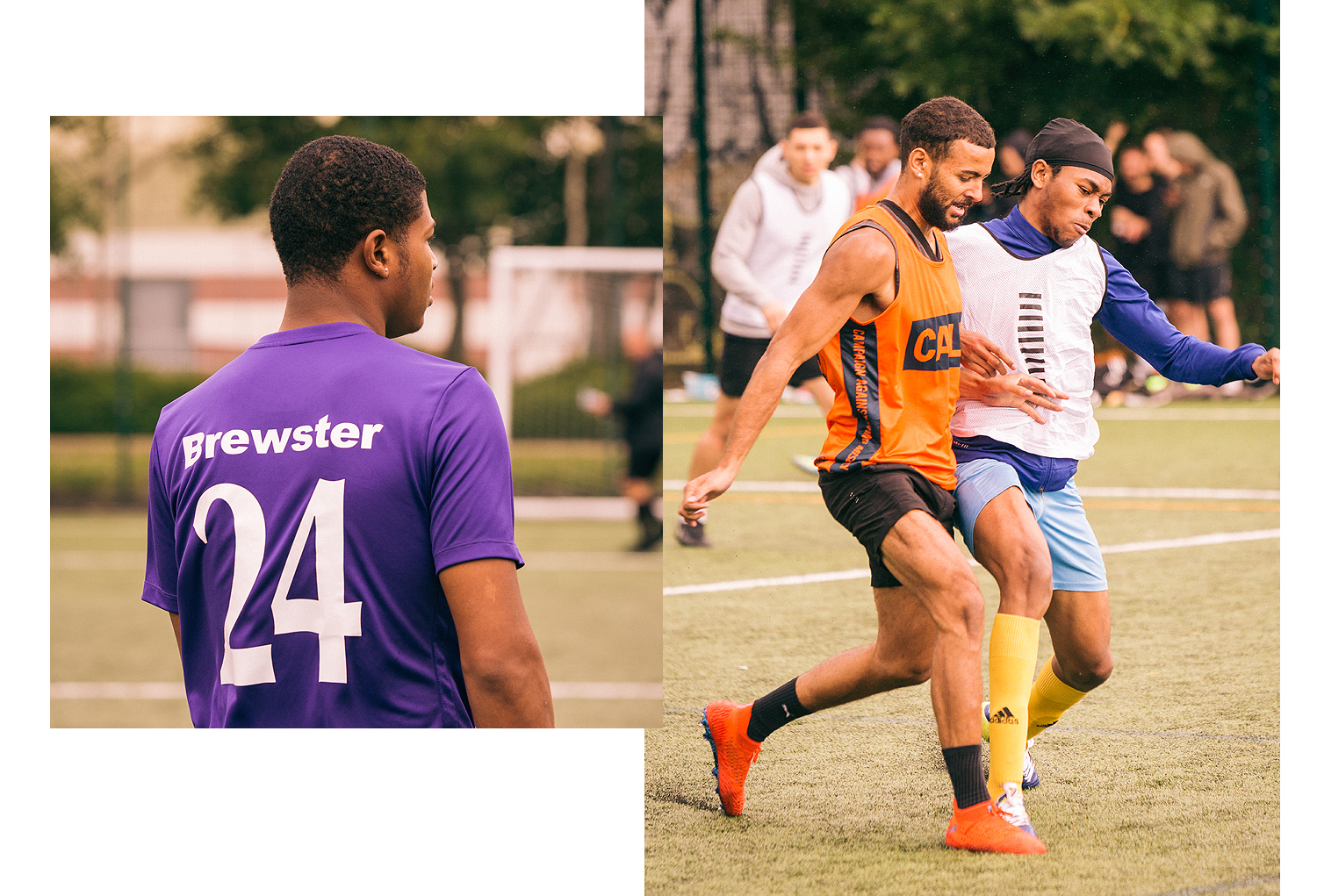 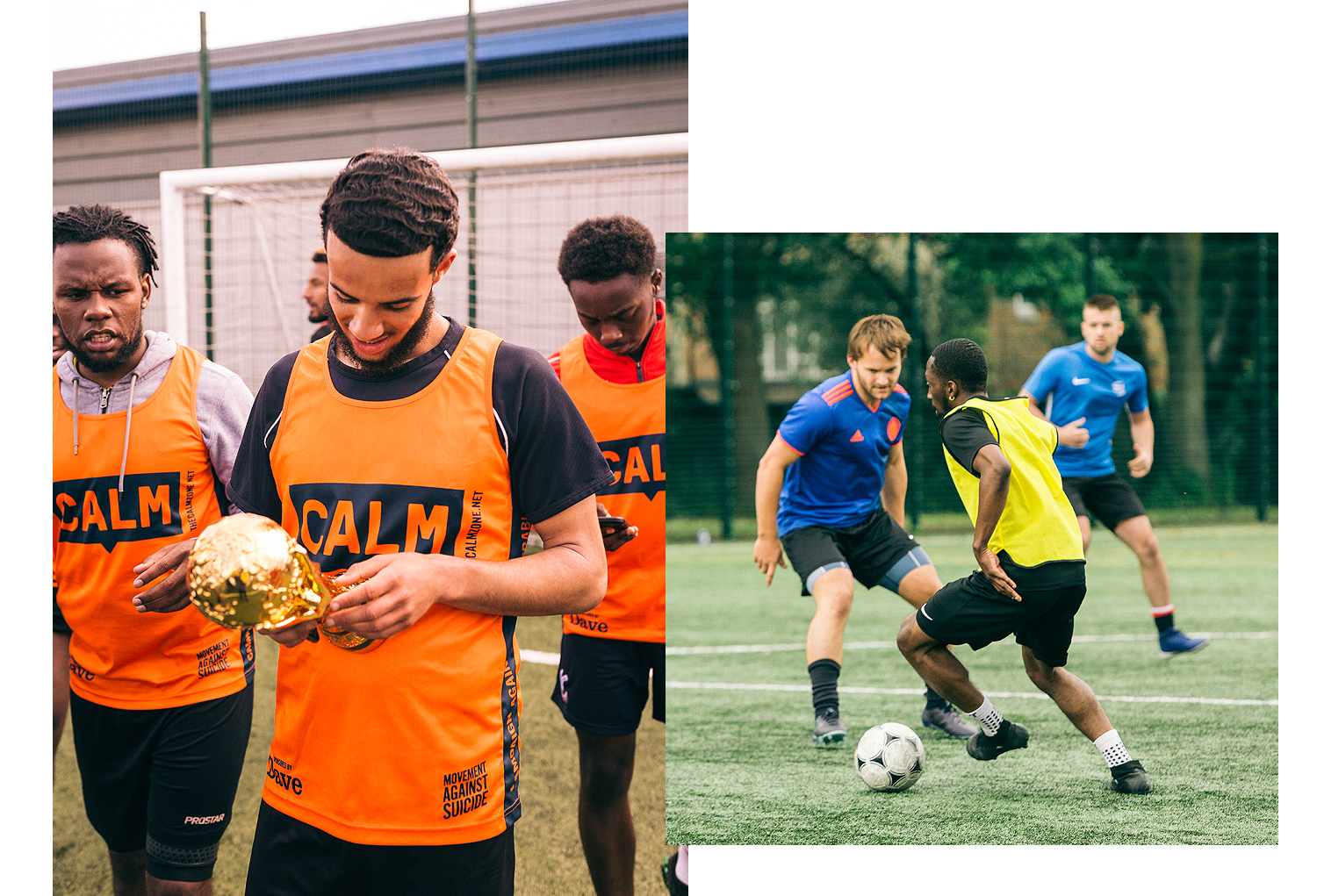 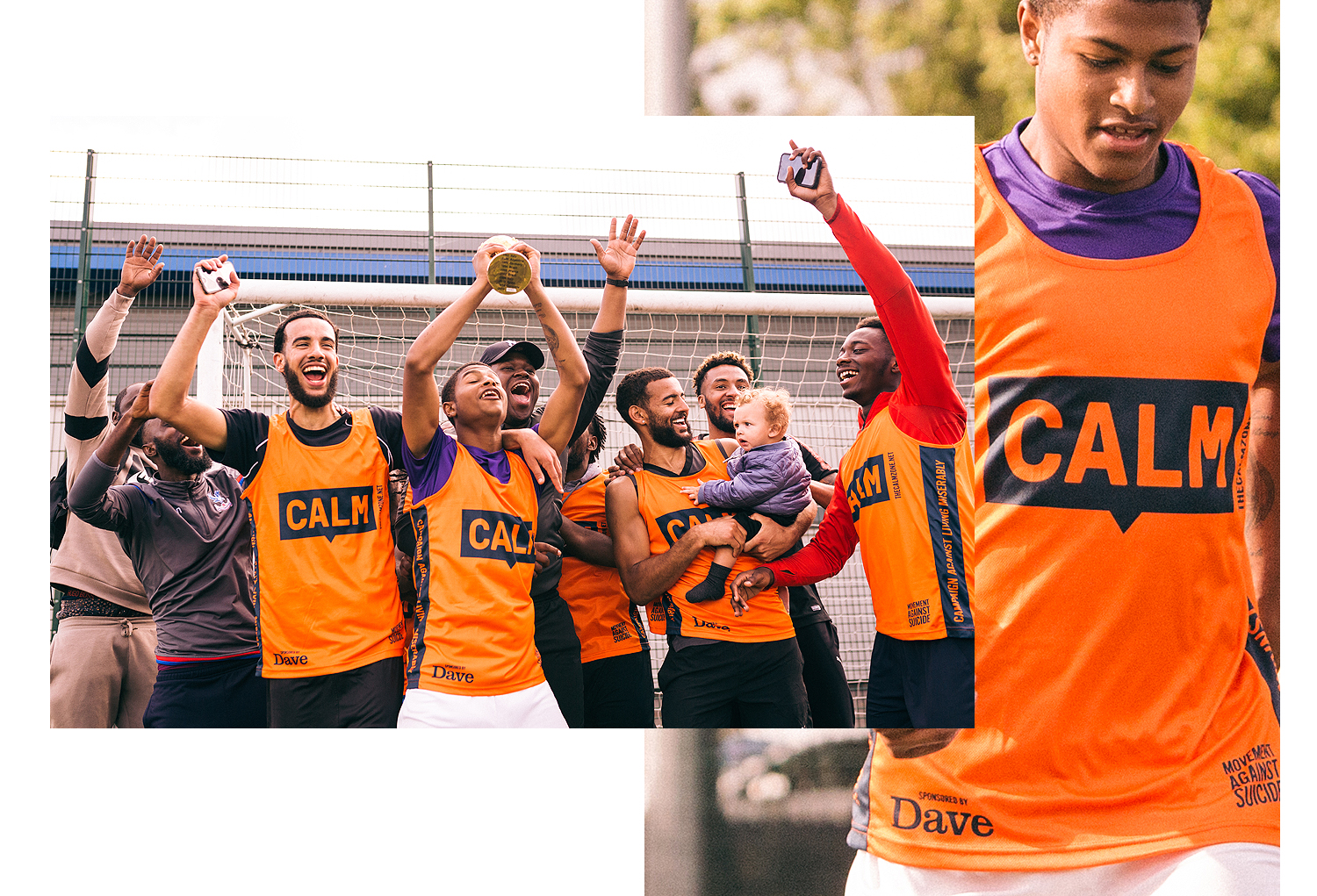 All photography by Hassan Joof.