British GQ have sat down with Raheem Sterling for an in-depth interview as he becomes the latest cover star for the magazine’s August issue.

As GQ point out, Sterling is now the most influential player in the English game, having just led Manchester City to a domestic treble and single-handedly changing the media’s narrative towards young black footballers. He’s become one of our country’s most important voices in both football and culture.

The insightful interview conducted by Alastair Campbell covers a wide range of topics, such as the importance of faith to finding his success on the pitch, what it means to be young, wealthy and black in Britain today and how he was successful in defining himself in the face of media slander.

Watch the full interview above and check out photography from the cover shoot below. 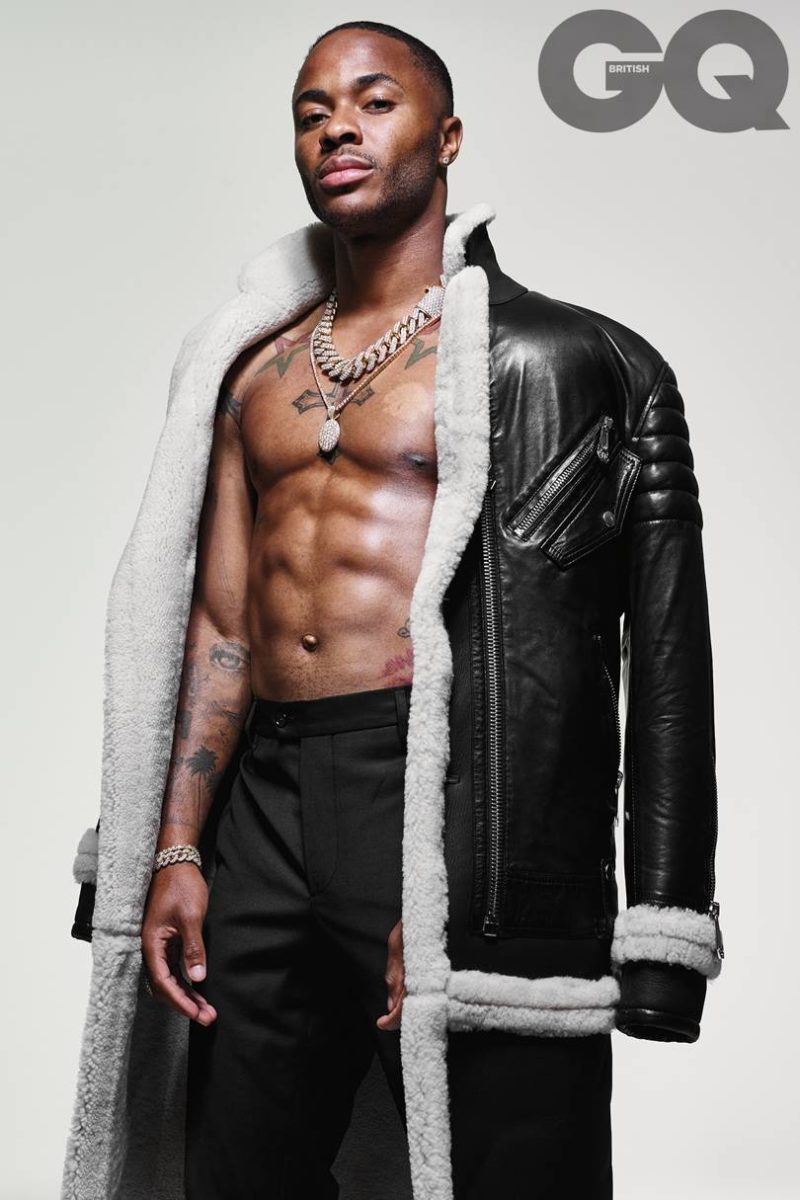 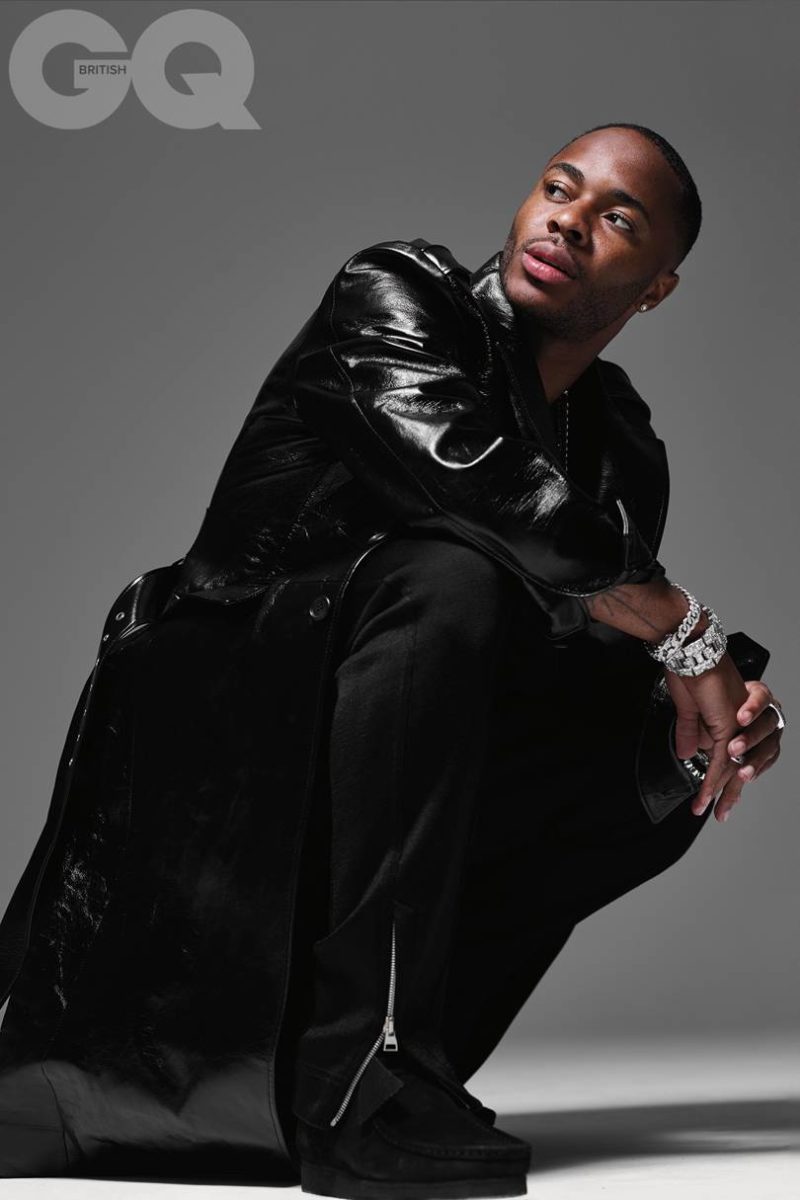 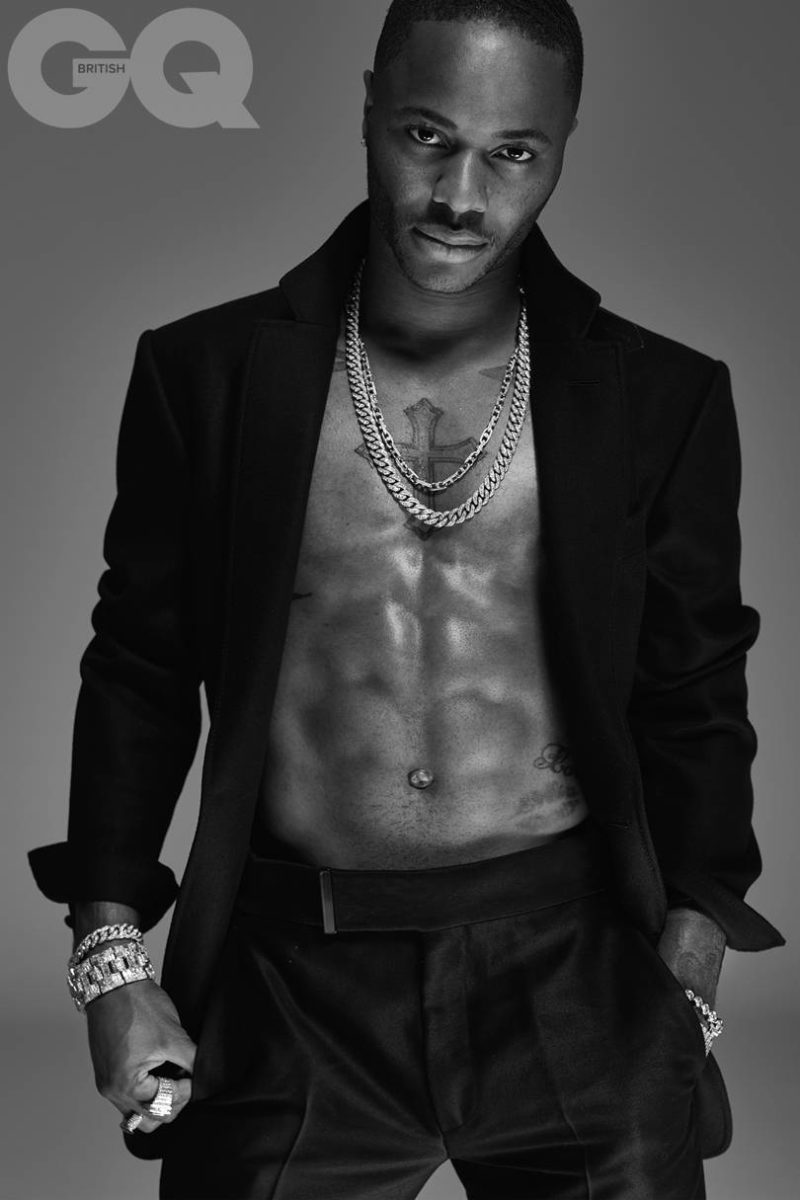 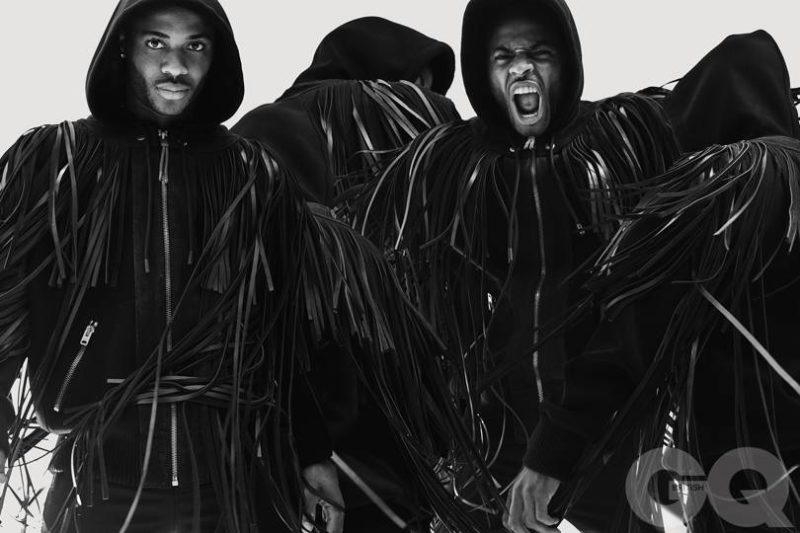 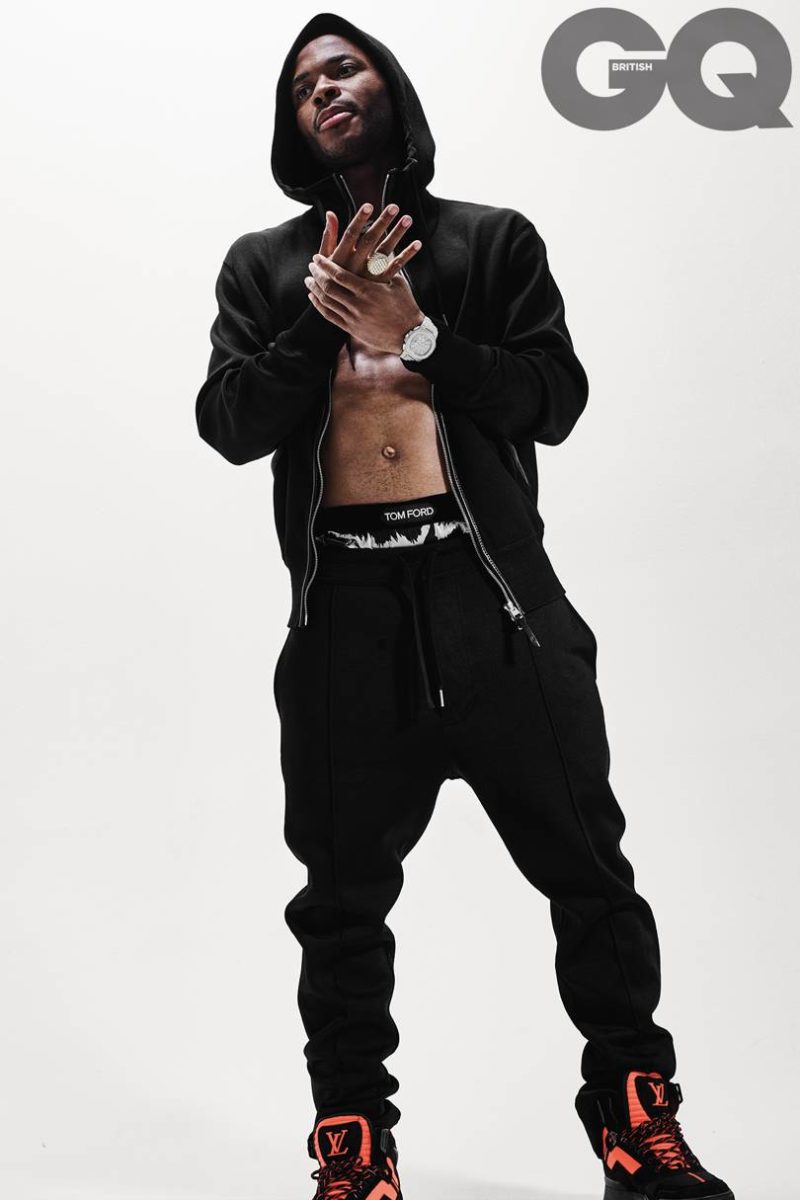 In other football news, the US Women’s football shirt has broken a Nike sales Record to become the brand’s bestselling jersey.