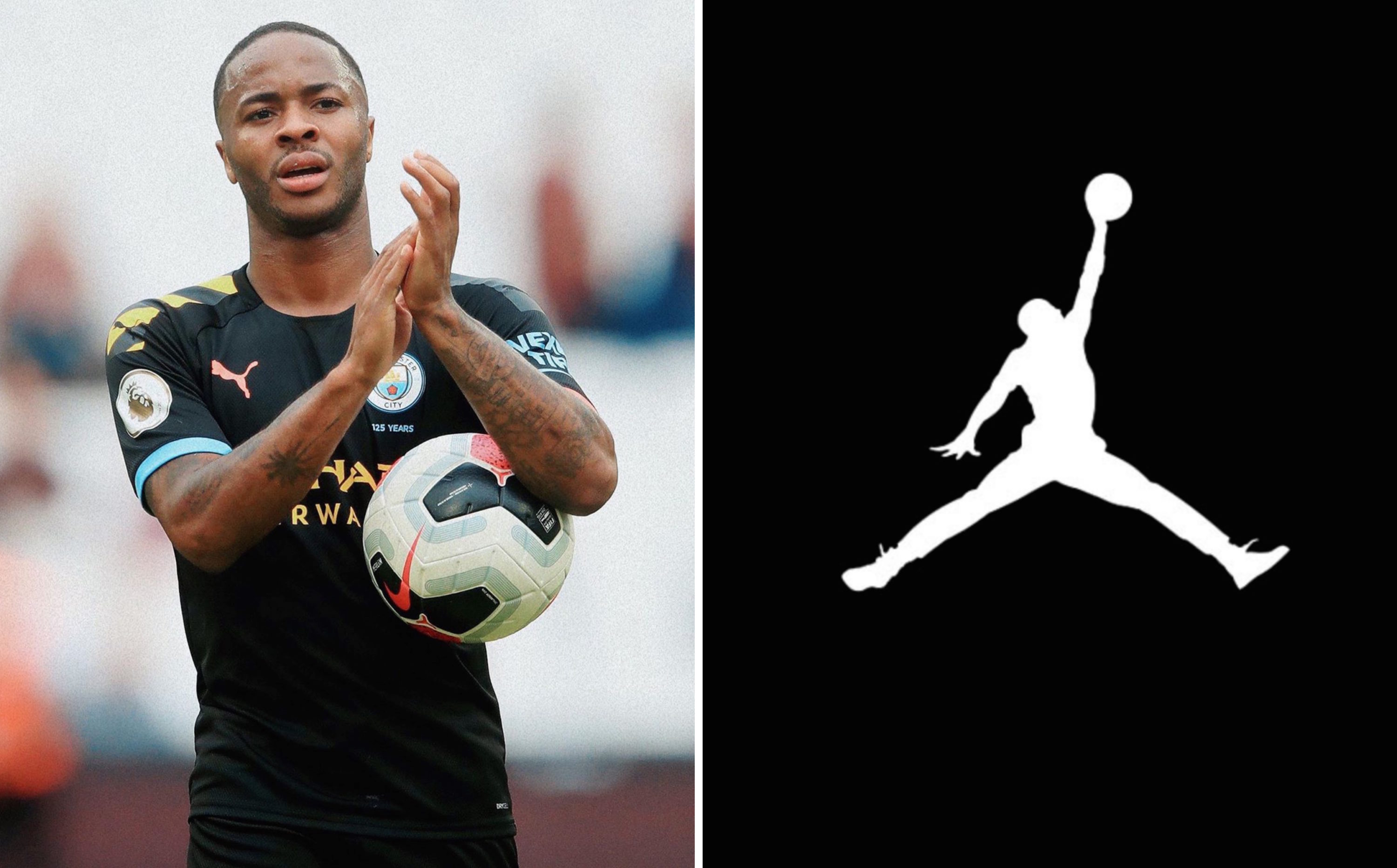 Raheem Sterling could be about to sign one of the most high-profile and lucrative boot deals in history after reports emerged the Man City and England star is weighing up a deal to switch from Nike to Jordan Brand.

The Telegraph are reporting that Raz is considering a deal that would make him the first footballer to sign a personal endorsement to exclusively wear Air Jordan football boots, with Brazil superstar Neymar having previously donned Jordan boots for PSG games in the past.

The Sterling x Jordan partnership would immediately become one of the highest-profile deals in the world, and would see the FWA Footballer of the Year earn a huge £100 million from the partnership. The Kingston-born baller is in the final year of his current Nike boot deal, and has become one of the most marketable players in the game after his world-class ability on the pitch and game-changing public voice off it.

Delighted with the three goals & a great team performance to start the new season… Lets keep this going!!! ?? @ManCity ‬

The 24-year-old has started the season as he ended the last, bagging a hat-trick in Manchester City’s 5-0 win at West Ham. With his performances continuing to improve, Sterling’s profile has never been higher, with Gillette and H&M also trying to tie him down to PR contracts. Sterling already has partnerships with XBOX and EA Sports.

The deal would be a huge coup for Jordan Brand, with the Nike subsidiary brand keen to further assert themselves into the world of football after changing the game with their Paris Saint-Germain partnership.