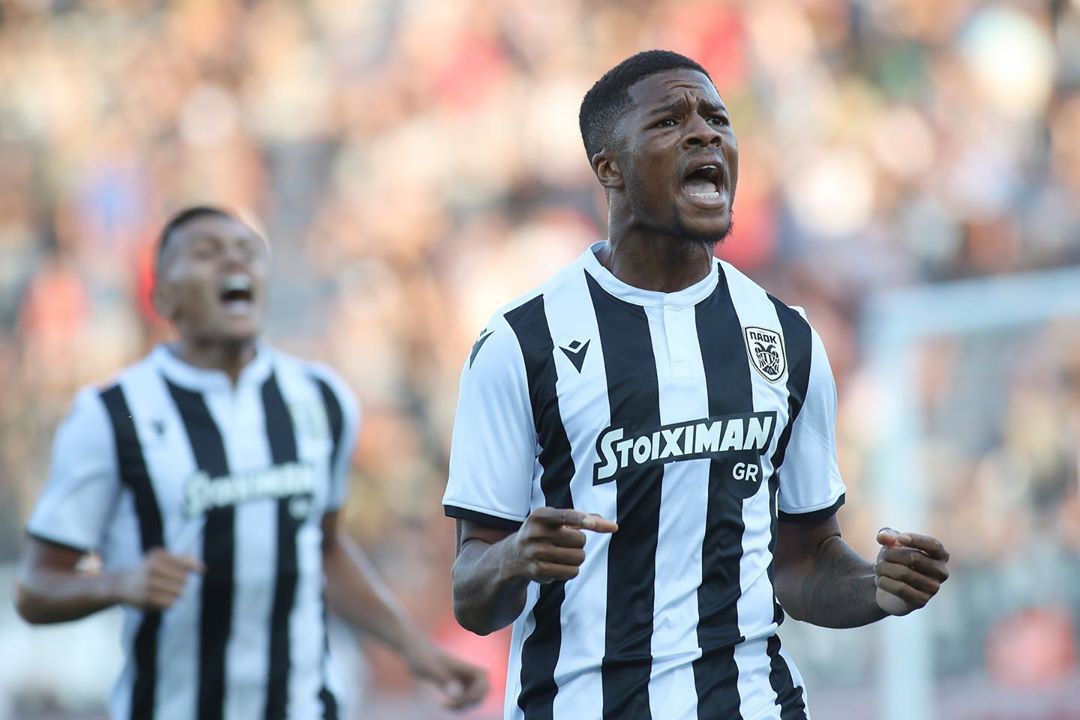 West Ham want to bring Chuba Akpom back to the Premier League just 18 months after he left Arsenal for Greek giants PAOK.

The 24-year-old striker was a stand-out talent in his first season in Greece, scoring six goals as PAOK went the entire league season unbeaten as champions. He also scored the only goal in the club’s 1-0 Greek Cup win, which saw the club complete a historic double.

West Ham – who are struggling in the Premier League despite a surprise 1-0 win over Chelsea at the weekend – want to add some firepower in January to support Sebastien Haller, who has trailed off from his early season form and now hasn’t scored in six games.

According to The Athletic, the Canning Town-born Akpom is open to making a comeback to east London and is unlikely to renew his contract with PAOK.