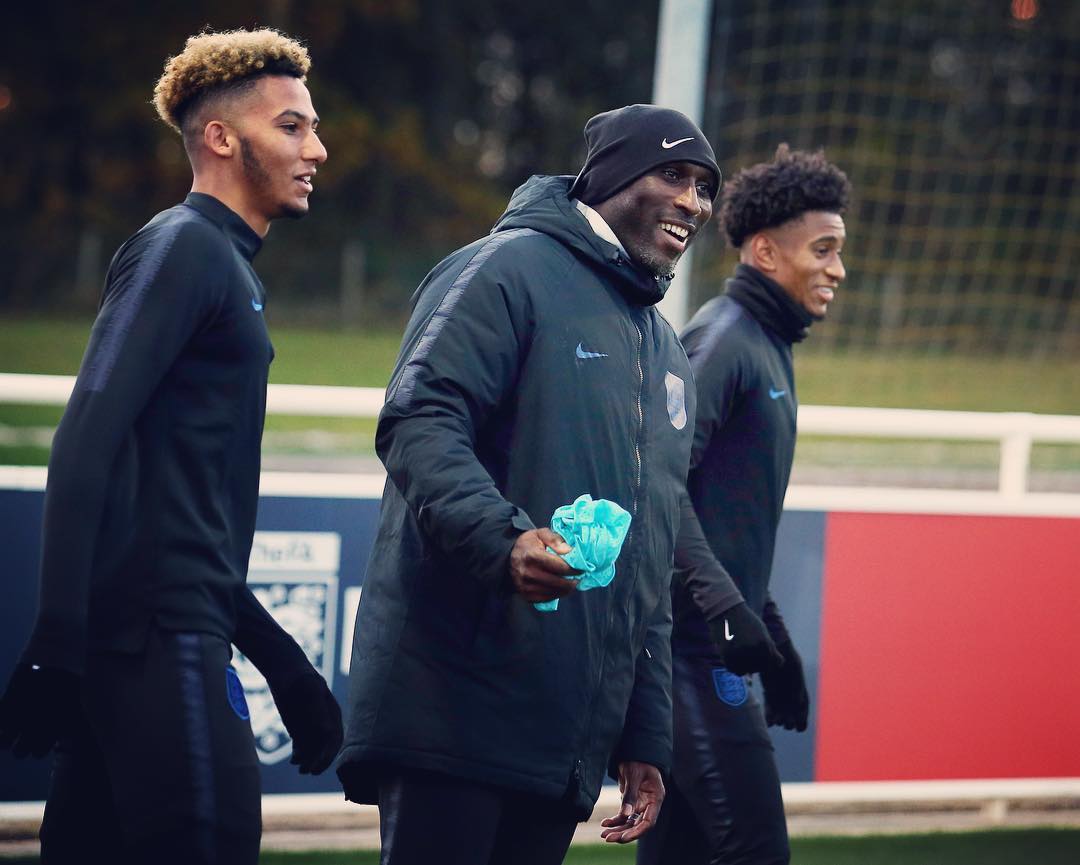 A new bursary scheme that will see Black, Asian and minority ethnic coaches link up with EFL clubs in rotating roles next season is close to being finalised.

As reported by David Ornstein in The Athletic, the idea has been led by ex-Spurs striker Garth Crooks and former Premier League executive Richard Scudamore in an attempt to ensure more Black, Asian and minority ethnic coaches are seen in the domestic game.

The scheme will ensure further representation for a more diverse range of coaches from the start of the 2020-21 campaign, in a move that will see a handful of Championship, League 1 and League 2 clubs give a BAME coach experience of working in their professional set-up for at least two years in a variety of different roles.

The Premier League and Professional Footballers Association will be funding the bursary initially, with clubs then hopefully offering permanent positions afterwards.

Onuora says: “I liken it to a trainee solicitor spending time in different seats at the firm — move here, move there, different departments and different experiences.

“Our idea was to make this more of a training scheme to cover every aspect of a job. You’re not just going to coach, you’re going to spend time in the medical department, the communications department, with the sports scientists, the recruitment team, the loans manager and so on.

“We’ve asked strong questions of the clubs and told them, ‘Don’t do this just to get a free coach. Do this with a view to employing this person after the bursary has ended’. This won’t be a magic wand overnight, but if you managed even to get a couple from this pilot into any of those senior roles in two years and then did the same again year on year over a four or five-year period, that five per cent would automatically rise. So that’s what we’re hoping for.”

“Nobody asks for special treatment, they just want a level playing field. After that, please judge on merit. If somebody is not good, willing or dedicated enough — in media, politics, sport or whatever — that will normally determine itself. But give them a chance. That’s what we’re trying to do.”