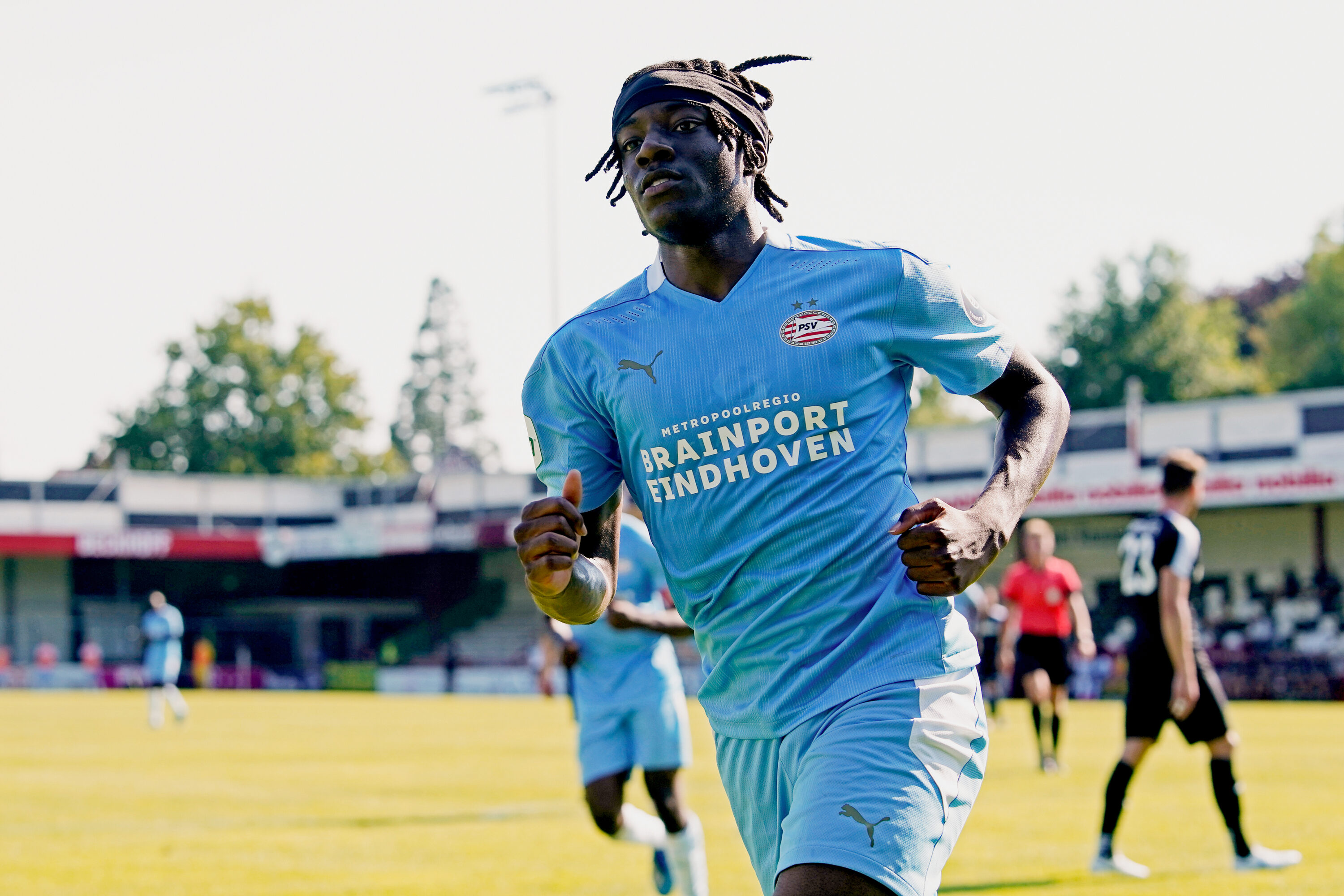 Madueke is a former Tottenham prospect likened to Jadon Sancho, who has balled out in Holland to earn himself a new long-term deal with PSV Eindhoven 5 months ago.

He’s now set for a much bigger role next season after kicking off his preparation work for 2020-21 with a banging, 42-minute first half hatty.

Madueke scored all the goals in PSV’s 3-0 win away to German outfit SC Verl on Saturday, showcasing his tekky dribbling ability, explosive pace and eye for goal in the friendly, a game in which he was far and above the coldest player on the pitch.