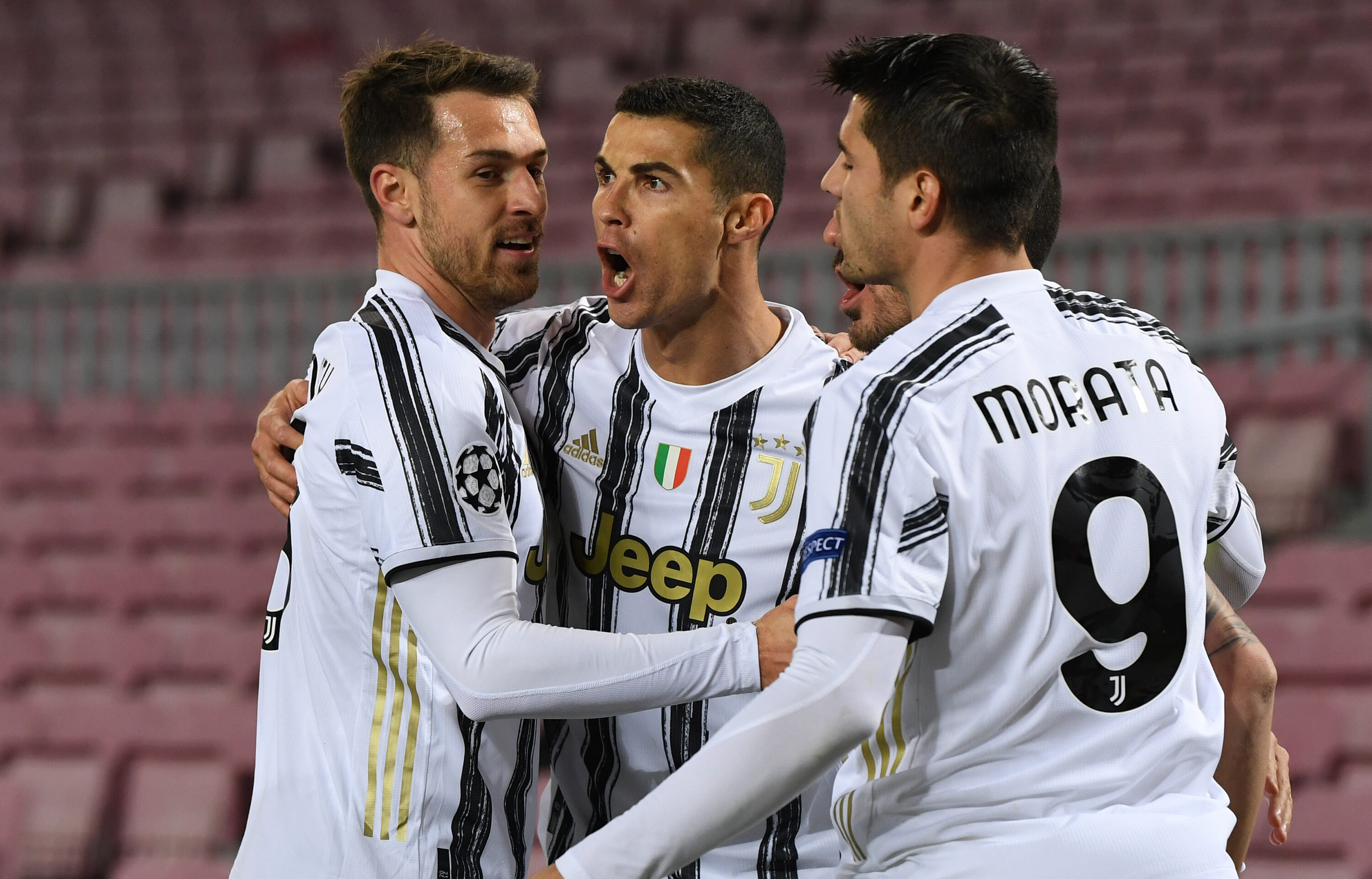 The inside story of Cristiano Ronaldo and Juventus’ 20/21 season will be subject to an Amazon Prime ‘All or Nothing’ documentary series, according to a local newspaper report.

It’s been reported cameras have been following the iconic 36-time Serie A winners as they embark on their latest campaigns in Italy and Europe in the Champions League. In a season interrupted by the pandemic, the docu-series will be an insight into the disruption and changes elite-level athletes and football in general endured over this period of time, and will give unparalleled access into the modern game we all love.

Like Manchester City and Tottenham Hotspur’s docs, ‘All or Nothing: Juventus’ will offer up moments we’re not used to seeing away from the pitch, on the training ground, as well insights from before and after matches.

There’s currently no release date attached to the project, but stay tuned to VERSUS for the details when they drop.