EA Sports have linked up with Red Bull Leipzig and USMNT starboy Tyler Adams for the next episode of EA Sports’ new ‘Powered by Football’ series, giving an insightful look at his determination to succeed at the club following his move from The States to Europe.

The next film – directed by Dean George, created and developed by Ten Toes Media, and produced by Fresh Base Productions – sees the versatile defensive midfielder give an intimate account of his time in The Bundesliga so far, outlining his ambitions and dreams ahead of what will be an exciting career in the game.

Capturing Tyler from his home in Dortmund, the film sees Jude – precociously as ever – opening up about his time in Germany and talking about how he’s matured as a person and player during his time at BVB to become one of the best young footballers in the game.

Intent on looking to succeed in a different country and brimming with self-confidence, Adams talks about growing up in New York and the mentality he’s built up following his move up the ranks to becoming one of the hottest talents in the game.

The second ‘Powered by Football’ film is a continuation of the work of EA Sports has done to hero the new wave of talent in the game today – with EA Sports continuing to spotlight the next generation of global superstars by with other future stars as the series develops in the coming weeks.

Take in Tyler Adams and EA Sports’ ‘Powered By Football’ short film above and supporting stills from the campaign, shot by Dean Martindale, below. 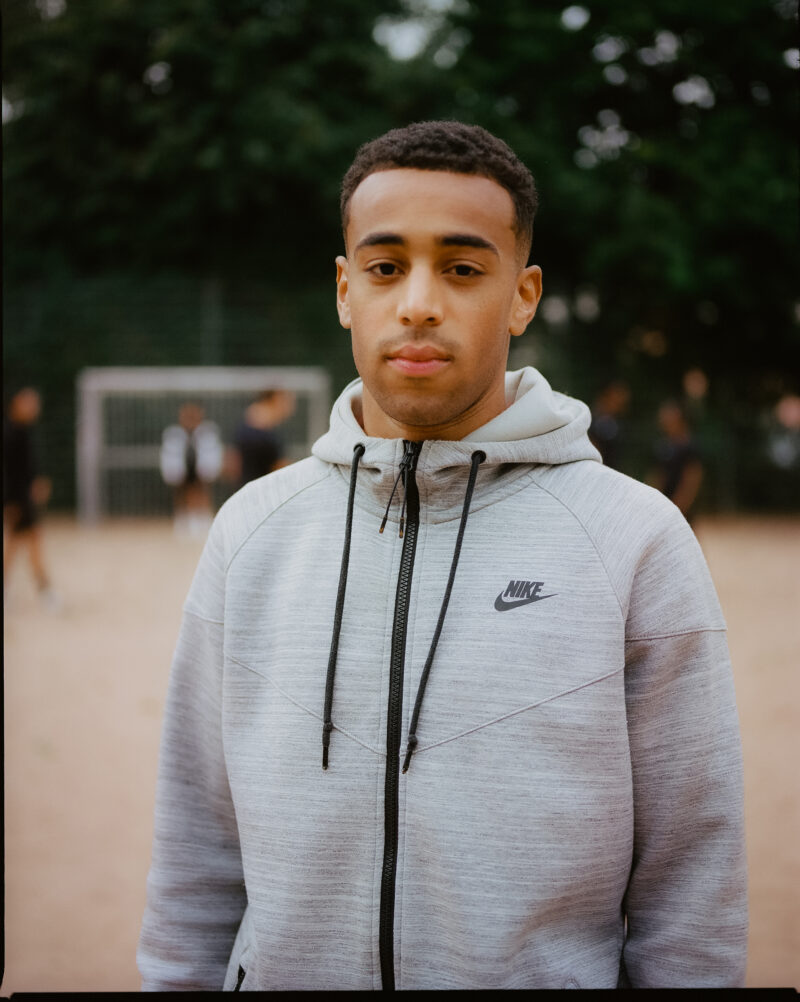 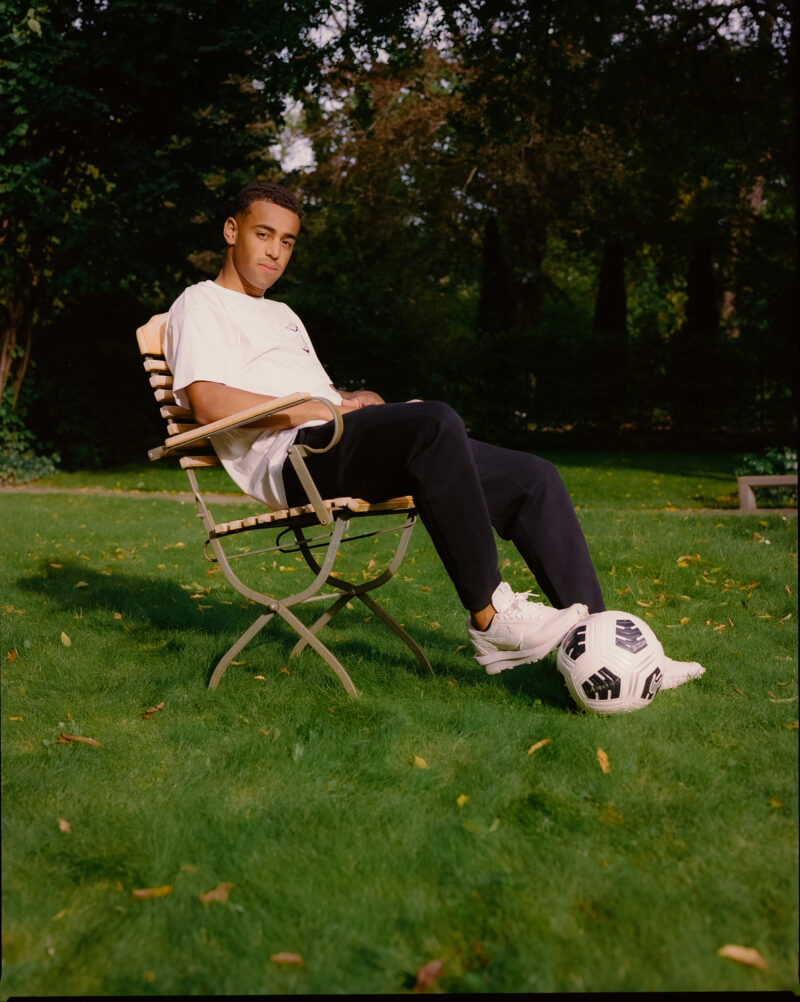 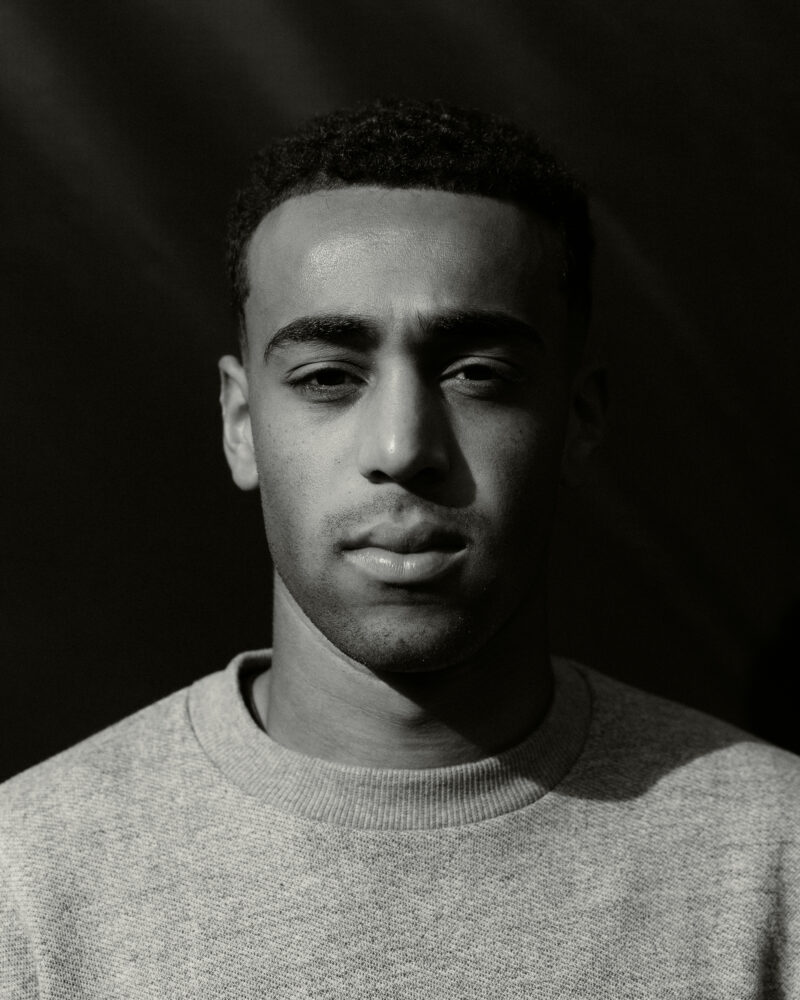 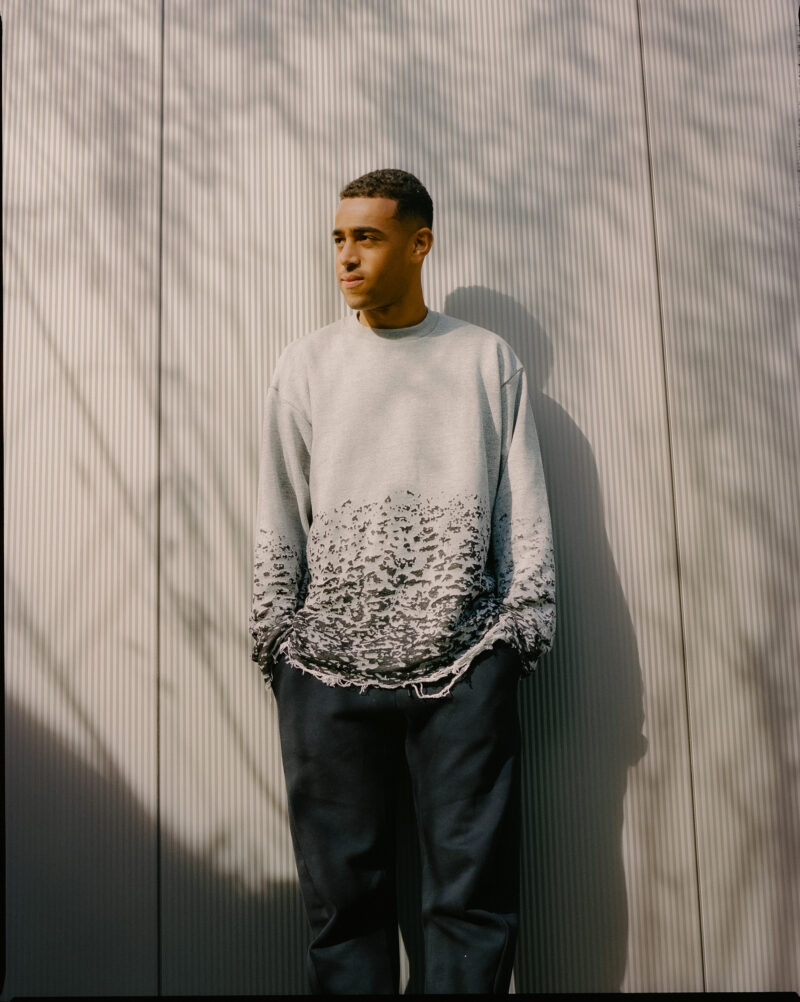 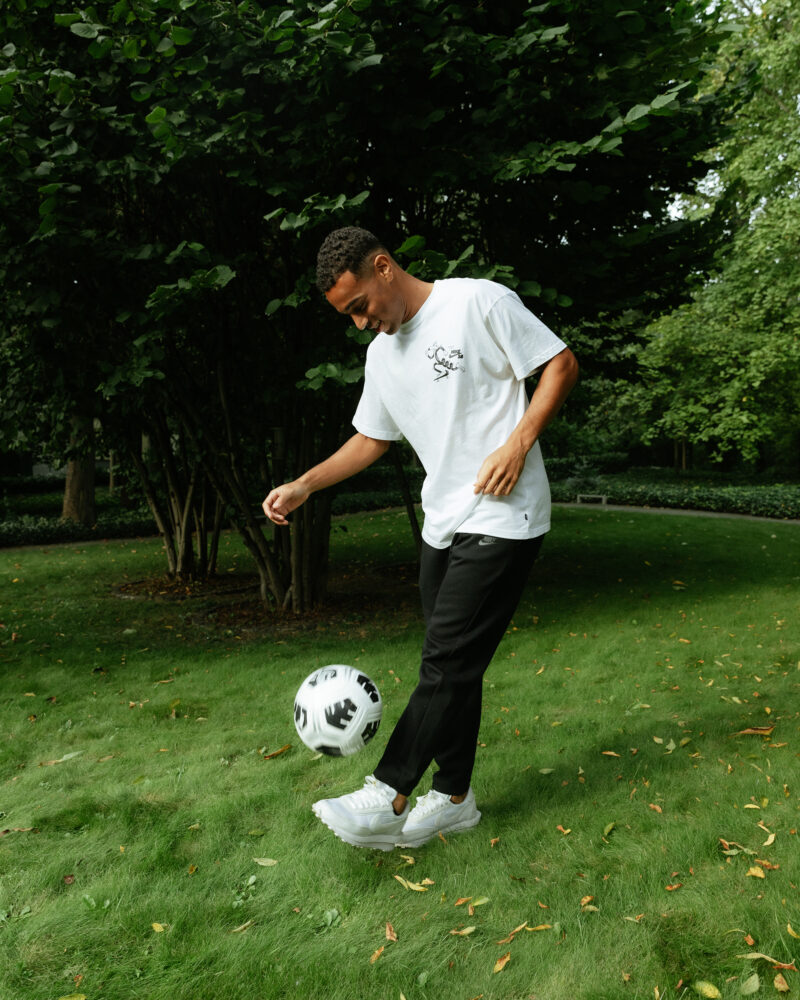