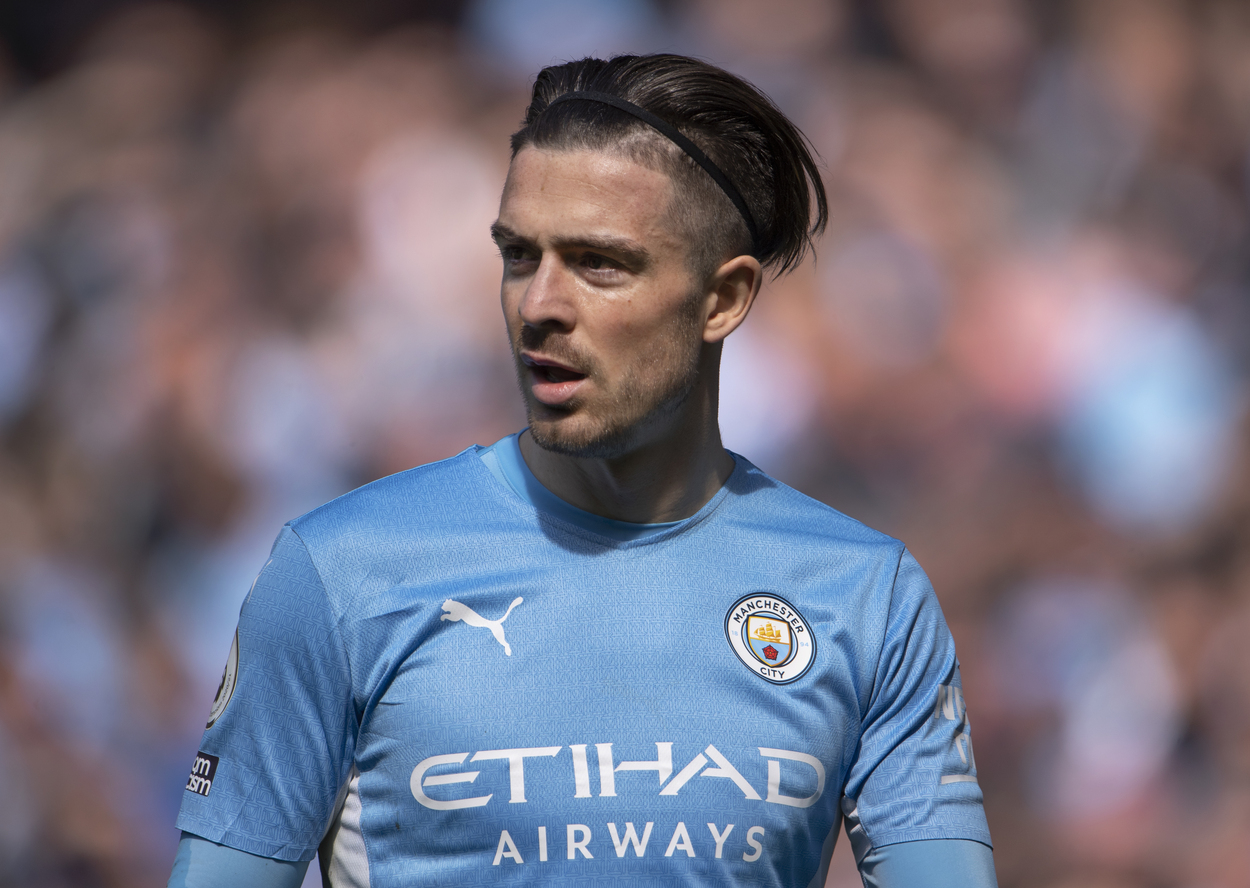 Jack Grealish has announced his role as Special Olympics GB Ambassador to help campaign for greater inclusion in sport.

The Manchester City and England player has committed to a long-term role with the aim of raising visibility of the charity’s work to help drive support and create more opportunities for 1.5 million people who live with intellectual disabilities in Great Britain.

Special Olympics GB is the largest provider of year-round sports training and competition for children and adults of all abilities with intellectual disabilities.

The organisation hopes Grealish’s platform can help them on their journey to make sport a more inclusive space, by reaching more young people wanting to access sporting opportunities regardless of ability.

When asked about his decision to join the organisation, Grealish – the most expensive English player of all time – said: “I’ve been thinking for some time about how I can best use the platform football has given me to create a positive change, and it had to be something really close to my heart.

“Special Olympics GB is such an important organisation, playing a huge role in tackling the lack of inclusion for hundreds of thousands of kids in the UK with intellectual disabilities.

“Nobody should be excluded from opportunities, and I can’t stand bullying or discrimination. In my new role with Special Olympics GB, I’m proud to stand side-by-side with all the children, young people and adults living with intellectual disabilities, and the incredible families who support them.”

Honoured to announce that I'm joining @SOGreatBritain as a principal Ambassador! I'll be raising awareness, supporting our incredible athletes and their families and fighting for inclusion for people with intellectual disabilities. #JackGrealishSOGB #TeamSOGB #InclusionInAction https://t.co/vBB6wL9ixA

“After a truly challenging time for many people during the pandemic, particularly those with intellectual disabilities, there is so much positive momentum in Special Olympics GB at this time, it is the perfect moment to welcome Jack to the family.

“We look forward to continuing to add to our diverse group of Ambassadors to accompany Jack on his new mission with Special Olympics GB in the near future.”

The GUCCI brand ambassador is following in the footsteps of countless other ballers who’ve chosen to use their status to make the world a better place in recent years, both on and off the pitch. Here’s hoping more athletes take up the mantle to demonstrate the power of the ‘beautiful game’.