Nice to see the champ 🥊

The future of British sport.

The young striker started in both of England’s World Cup qualifiers against Slovenia and Lithuania, and after helping the team secure their place at Russia 2018 he spent some downtime chilling with the champ. 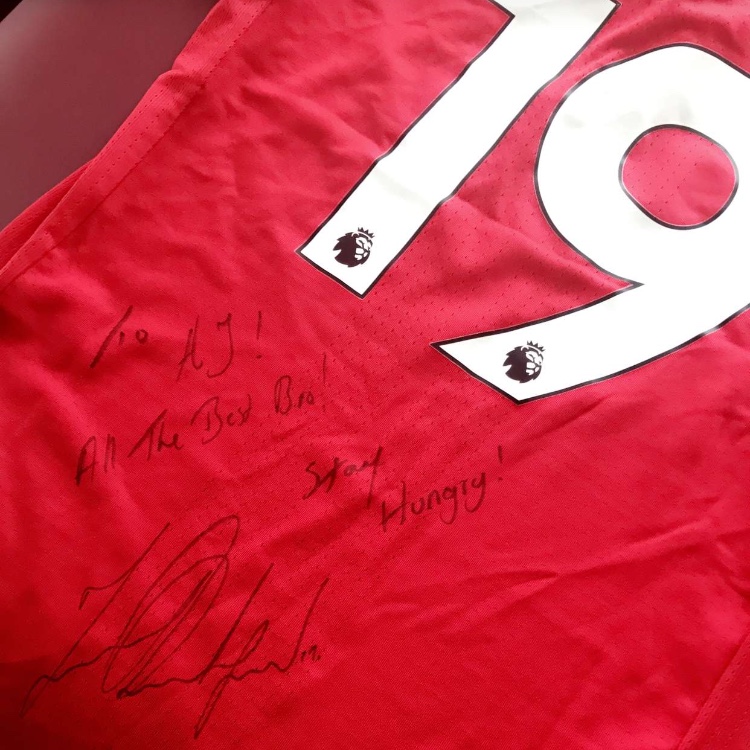 Joshua has his sights set on becoming the undisputed heavyweight champion and if he makes it through this next challenge the 27-year-old from Watford will be set up nicely to potentially face Deontay Wilder in spring 2018.

The future looks bright for both Marcus and Anthony.