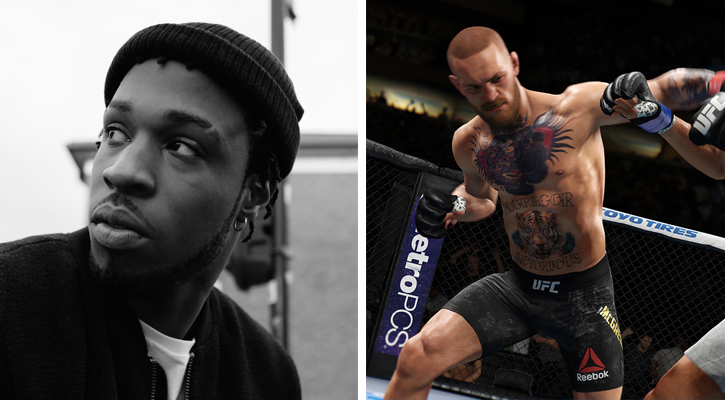 The UK is represented by London rappers Novelist and Avelino on the soundtrack, which also features hip-hop kingpins like Kendrick Lamar, Future and Run The Jewels as well as bubbling US rappers such as Youngboy Never Broke Again and a feature from UFC 3’s in-game commentator Snoop Dogg.

EA SPORTS UFC 3 releases worldwide February 2, 2018 on PlayStation 4 and Xbox One. To find out more about the brand new ‘G.O.A.T Career Mode,’ which is akin to FIFA’s ‘The Journey,’ head here.