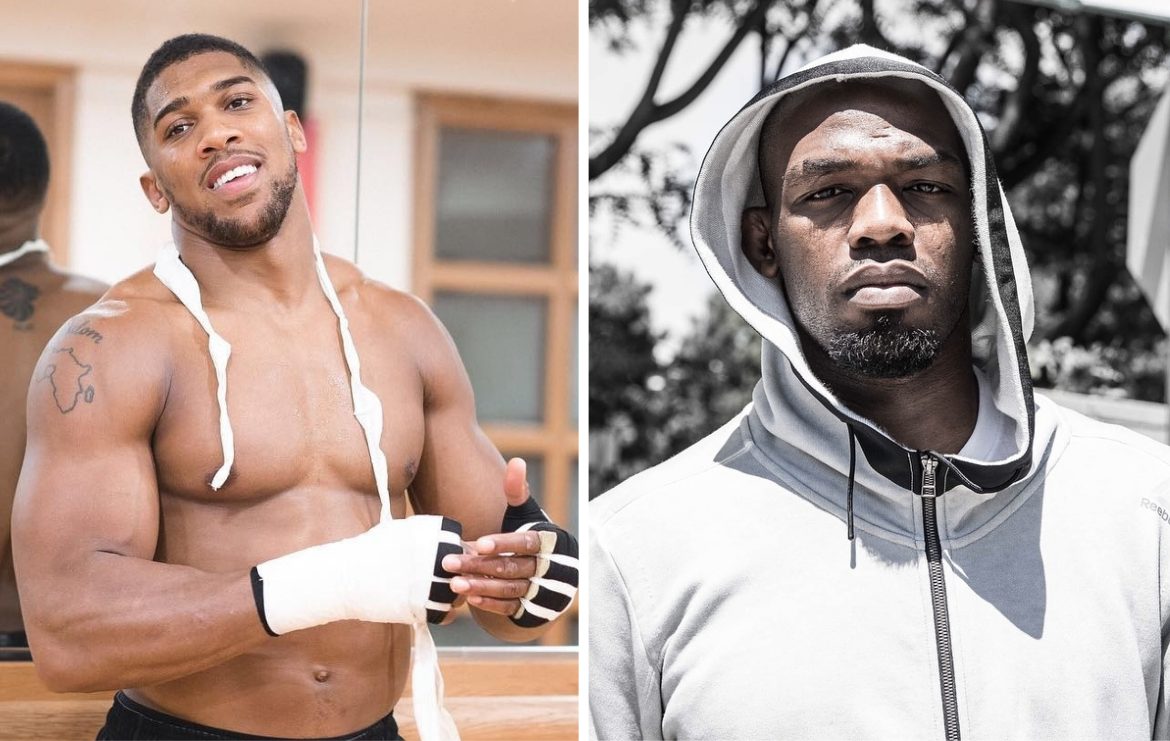 Anthony Joshua has revealed he’d like a fight in UFC.

“I feel like a good scrap would be, I think the guy from Congo [Francis Ngannou, who is from Cameroon]. I think he just lost recently. Big unit, that’d be a good scrap.

Then you’ve got Jon Jones, that’d be a good scrap. I’d have to obviously have a couple of warm-up fights because you have to learn the submissions and stuff. But a fight’s a fight at the end of the day. Yeah man, I’d do it.”

AJ could be following in the footsteps of Floyd Mayweather, who is reportedly gearing up to fight McGregor in the ‘return’ leg of their fight series inside the Octagon.

In the meantime, Joshua’s focus is set on his upcoming bout with Joseph Parker on March 31st in Cardiff, where his WBA (super), IBF, WBO and IBO titles are up for grabs.