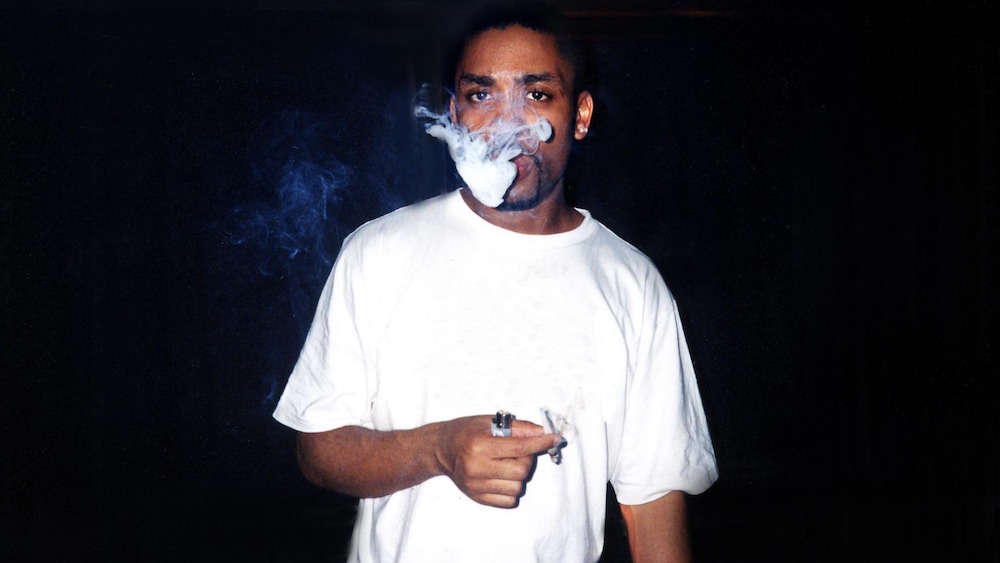 After the announcement that legendary grime pioneer Wiley will be getting a “rags to riches” bipoic film about his life, Wiley has let the world know that he’ll be playing himself in the movie.

Eskiboy’s been busy recently, having just revealed the news of a new autobiography and dropping ‘Godfather II,” and he’s showing no signs of slowing down. Wiley took to social media to announce that he’s about to make “his acting debut” in the upcoming film, where he’s set to play himself.

@Jrwoolfw Thank you for making the film a reality and sorting it out so I play myself in the film #GodBlessYou ????

Listen back to Wiley’s most recent LP, ‘Godfather II,’ below.