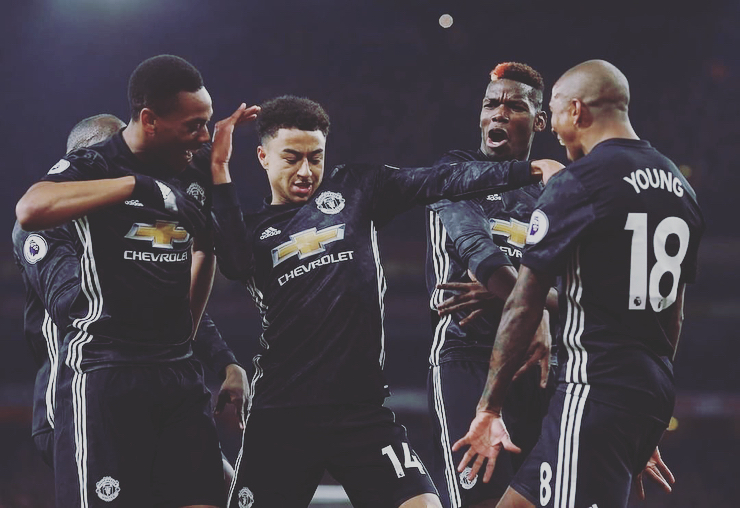 We’re all approaching that time of the year where hype for the next installment of FIFA 19 is reaching fever pitch, with the next game featuring some new mouth-watering gameplay features, as well as the huge additions of the Champions League and Europa League rights.

One of the more low-key additions to the game for gamers to look forward to is a host of new celebrations. Some of the most iconic moves from last season look like they’ll be in FIFA 19 – including Jesse Lingard’s ‘Milly Rock,’ which he famously pulled out at The Emirates.

So if you press A when you score with @JesseLingard on FIFA 19 he Milly Rocks 😂 I wanna know who they motion cap'd for this 🤣 pic.twitter.com/pFzcSsMbsy

While we really need to see a ‘Shoot’ dance, (remember Panama? Seems like years ago…) Pogba’s ‘Billy Dance’ and Mbappe’s arm fold will also feature in the upcoming game when you hold ‘X’ or ‘A’ after scoring a goal with either player.

Pogba also does the Billy Dance if you press A pic.twitter.com/1aLVDr1EeZ

They got Mbappe on point though 😂 pic.twitter.com/JuAgeUskne

For our full breakdown of the new gameplay features in FIFA 19, head here.